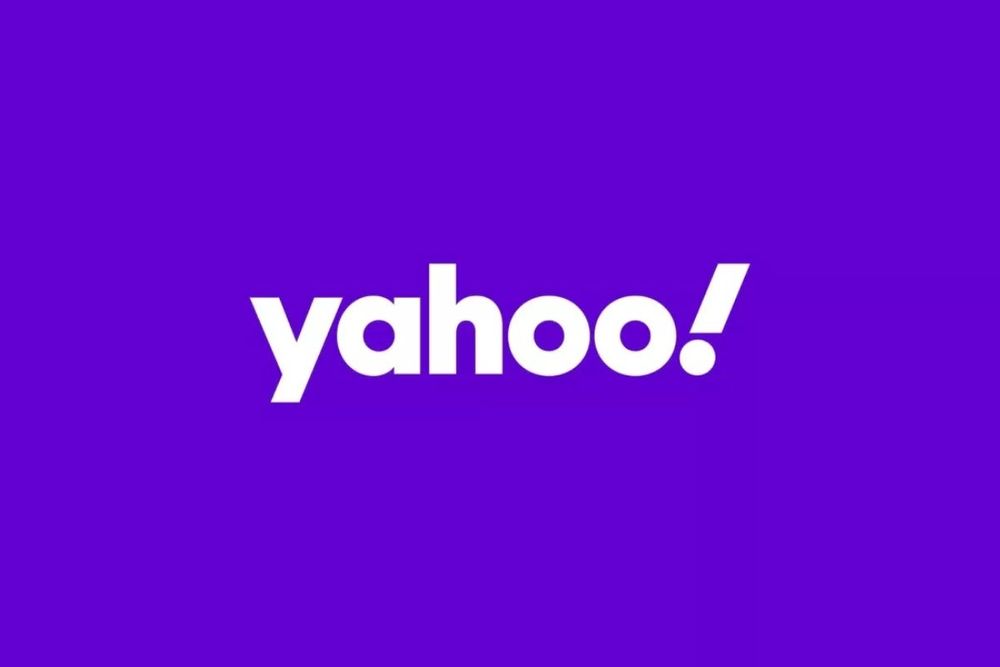 Yahoo has become the second US tech firm to pull out of China in a few months time.

To recap, Yahoo was a pioneer of the early Internet, getting its start way back in 1994. By 2000, it had become the most popular website in the world but lost significant market share to Google by the late 2000s. The company attempted to reinvent itself multiple times but hasn’t been a major influencer in the field in well over a decade. Back in May, Verizon sold Yahoo along with its spiritual sibling AOL to Apollo Global Management for $5 billion, roughly half of what the telecom originally paid for the brands back in the mid 2010s.

A spokesperson for the Internet pioneer told Reuters via email that in recognition of the increasingly challenging business and legal environment in China, Yahoo’s suite of services will no longer be accessible from mainland China as of 1st November.

The spokesperson added that Yahoo remains committed to the rights of its users and a free and open Internet. 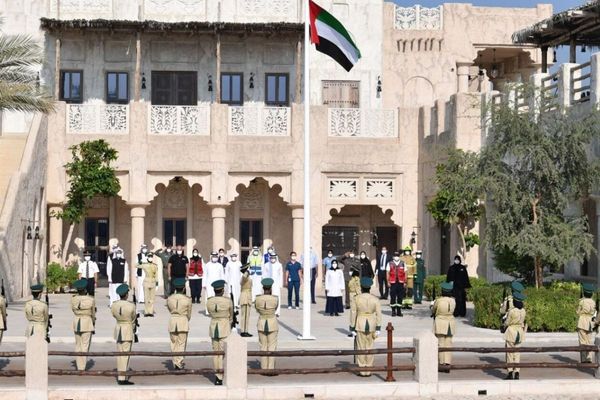 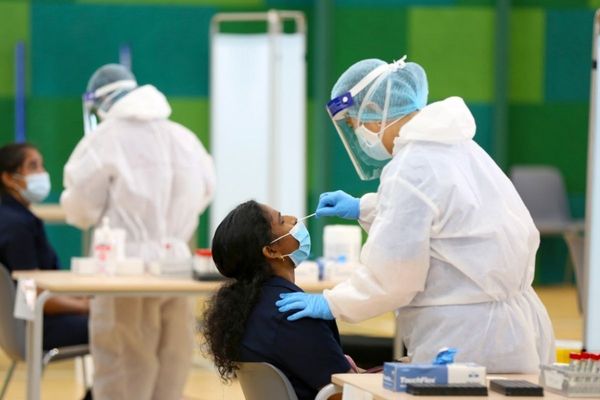 UAE’s health system proves to be resilient against COVID-19