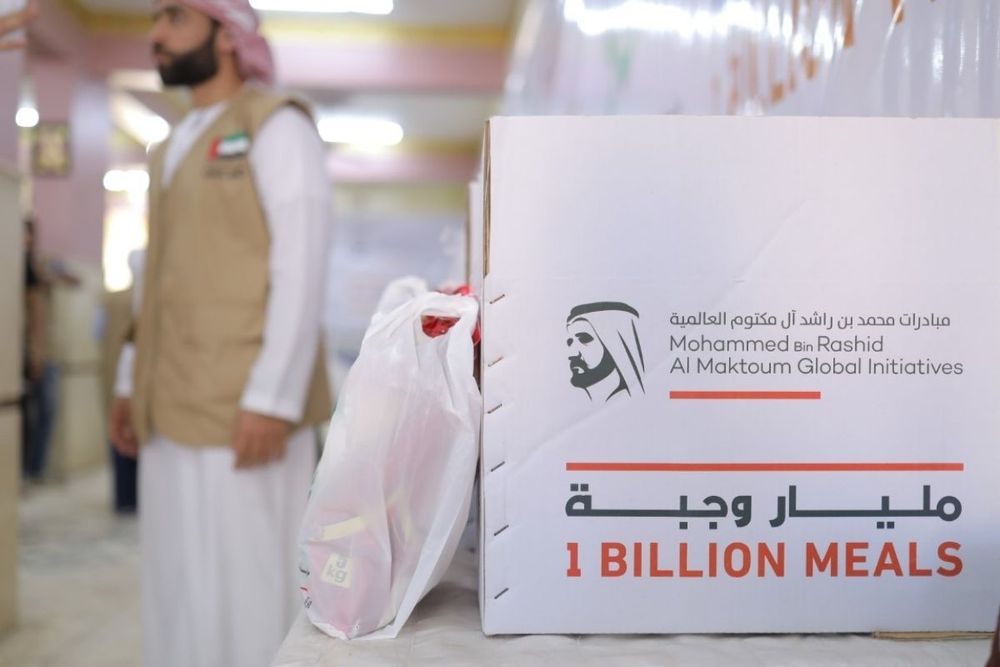 His Highness Sheikh Mohammed bin Rashid Al Maktoum, Vice President, Prime Minister and Ruler of Dubai, announced the conclusion of the '1 Billion Meals' initiative successfully by achieving its goal in providing one billion meals to the disadvantaged and vulnerable in 50 countries.

His Highness Sheikh Mohammed stressed that the initiative reflects the values of the UAE and its people in supporting every individual in need, highlighting the collection of 600 million meals and thanking the contributors on their donations especially for children, refugees, displaced people and those affected by disasters and crises worldwide.

"Today we conclude the '1 Billion Meals' initiative by collecting 600 million meals in less than one month. Thanks to institutions, companies, businessmen and 320,000 individuals who contributed. Today, we announce a personal support of 400 million meals for the initiative to complete the 1 billion meals during this holy month of Ramadan."

"The 1 Billion Meals initiative reflects the values of the UAE.. Our people are benevolent, our society is generous, and we are keen to show solidarity with our fellow human beings facing hardships wherever they are.. Thanks to everyone who participated in the largest humanitarian initiative to provide food support for needy people in 50 countries."

Donations have flooded in from 320,868 benefactors through the initiative’s various donation channels, which include website, bank transfer, SMS and call center.

The Mohammed bin Rashid Al Maktoum Global Initiatives (MBRGI) collaborated with several partners on a series of remarkable events that have enabled the initiative to achieve this significant milestone in record time. These have included the "Most Noble Numbers" charity auctions in Dubai and Abu Dhabi, the "Giving Challenge", and the "1 Million Saved Meals Campaign".

The initiative's overall goal was achieved through broad community engagement at various levels with individuals’ and companies’ donations, moral support through digital platforms and social media, and the commencement of early distributions of food aid in 13 countries.

Mohammad Abdullah Al Gergawi, Secretary-General of MBRGI, confirmed that achieving the goal of the initiative in less than one month after its launch strengthens the UAE’s position as a global capital for charity and humanitarian work regardless of race, colour, gender, or religious belief.

"The 1 Billion Meals initiative’s record results has exceeded expectations and confirmed that the UAE, under the leadership of President His Highness Sheikh Khalifa bin Zayed Al Nahyan, with the guidance and support of His Highness Sheikh Mohammed bin Rashid Al Maktoum, and His Highness Sheikh Mohamed bin Zayed Al Nahyan, Crown Prince of Abu Dhabi and Deputy Supreme Commander of the UAE Armed Forces, continues to advance its humanitarian mission globally. The initiative also underlines the UAE’s status as an effective contributor to international efforts to address and overcome humanitarian challenges."

He added that the initiative is a continuation of the legacy of the UAE's Founding Father, the late Sheikh Zayed bin Sultan Al Nahyan, who had established a unique approach and method in promoting aspects of charity and humanitarian work.

The initiative of feeding the undernourished and underprivileged, which coincided with the Holy Month of Ramadan every year, evolved from 10 Million Meals two years ago to 100 Million Meals last year, until it expanded to become 1 Billion Meals this year, amidst a record turnout for contributions from philanthropists and benefactors.

In just two weeks, the 1 Million Saved Meals Campaign, organised by the UAE Food Bank to support the 1 Billion Meals initiative, exceeded its goal, collecting more than one million meals in cooperation with its partners from hotels, restaurants, and supermarkets in the country.

The Giving Challenge contributed by raising awareness of the 1 Billion Meals initiative and increasing donations through a digital portfolio of self-initiated mini-campaigns created by participating government entities, private companies, schools and educational institutions. 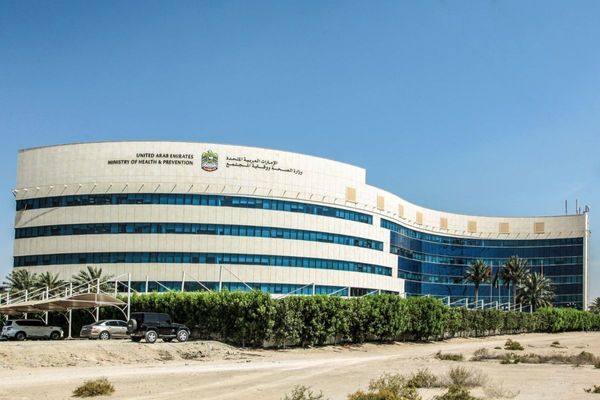 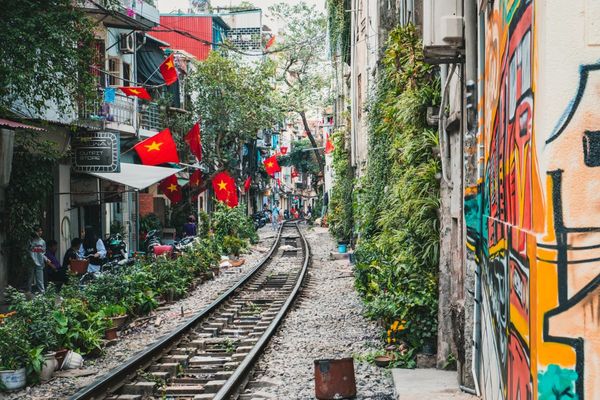