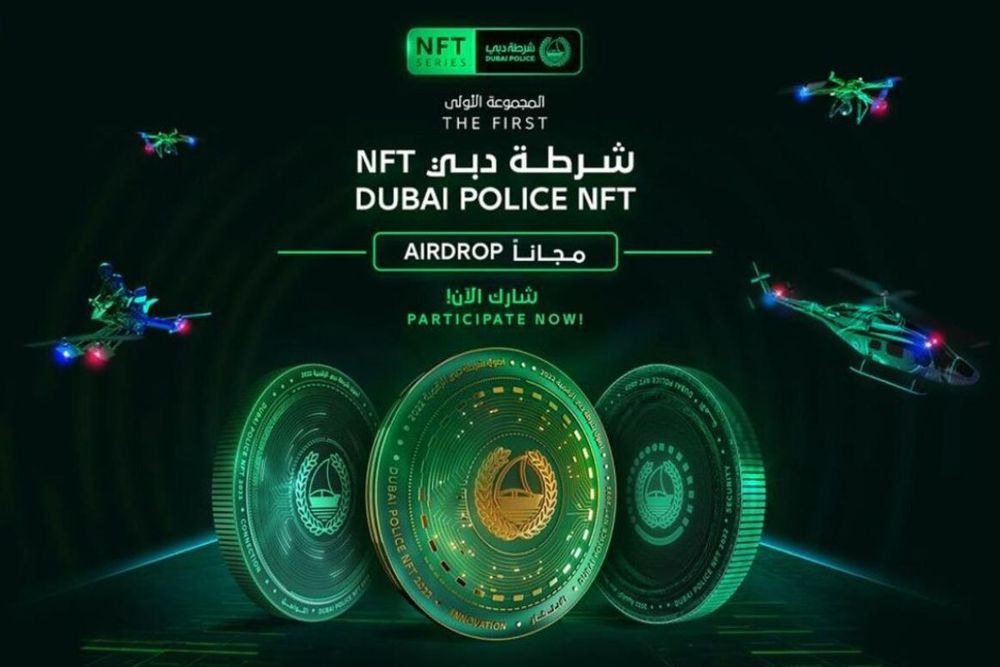 Approximately 23 million people from around the world registered their interest in getting the Dubai Police's first collection of non-fungible tokens (NFTs) that the force released earlier this year. The police received more than 7,000 direct messages from participants through its social media platforms.

"All participants were contacted to confirm digital wallet addresses, and those who met the requirements were shortlisted in a raffle draw, of which 150 individuals won and received the Dubai Police digital assets for free,"

The police will roll out their second collection of NFTs during GITEX 2022.

The Dubai Police are the first government entity in the UAE and the first police force in the world to create their own digital assets. The collection features 150 free digital assets that

People from anywhere in the world will have the chance to own the second set of police digital assets for free.

During the first launch, the police saw maximum interaction online from people in the UAE, Nigeria, India, US and Saudi Arabia.

"NFT is a unit of data stored on a type of digital ledger called a blockchain, and every NFT is a unique copy in itself, containing complete information about the date of creation and owner. NFT-related Information documented on a blockchain cannot be falsified or copied," 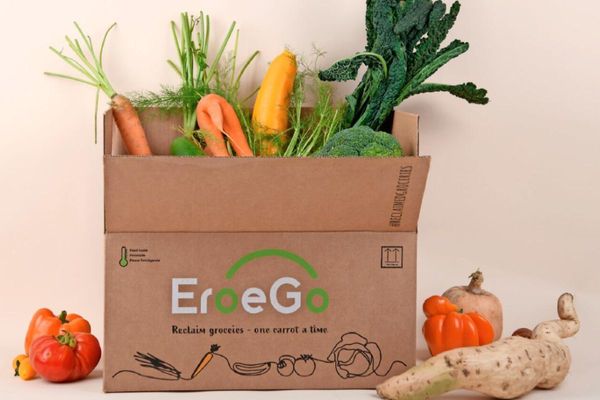 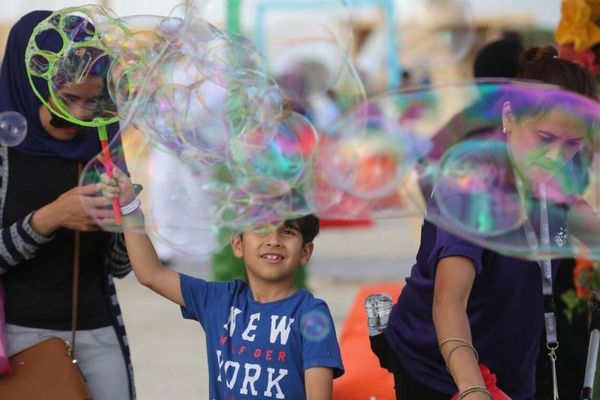 8 activities UAE residents can enjoy at malls this summer