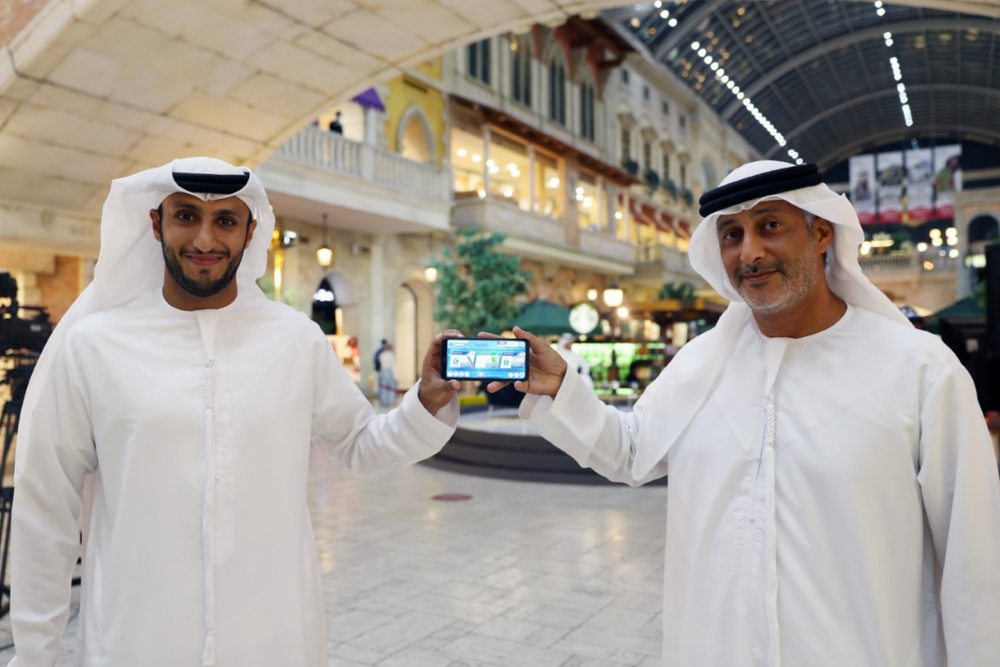 The Dubai International Marine Club, DIMC, has launched a virtual race that simulates the competition of the modern sailing boats around the world, that will sail under "Virtual Regatta Inshore - Dubai".

The new project targets a modern application fanatic and those who are interested in online gaming.

The launching of this project will be the first of its kind in the UAE, Asia and MENA region in line with the directives of H.H. Sheikh Mansour bin Mohammed bin Rashid Al Maktoum, Chairman of the Dubai Sports Council, DSC, and with the plans of the DSC, which is the sport’s official governing body in the Emirate.

This is within the framework of the club and the interest of the DIMC Board Members to increase the marine sports enthusiasts and to provide opportunities for various sectors in society to participate. This will also enhance their sailing skills with a full-of-fun application through a smartphone.

This project also aims to promote the landmark of Dubai from the waterfront of Arabian Gulf beaches that highlight the prestige of the city to Palm Jumeirah Island to Blue Water Island, Bulgari at Jumeirah Island, Burj Al Arab and Kite Beach. And with the stunning view of the world’s tallest tower, the Burj Khalifa and the tourist port at JBR.

The Virtual Regatta Inshore App is downloadable through Google Play or Apple Store, wherein it will show all the virtual tours it has including the latest tour, the Dubai Challenge. Furthermore, the details will be announced on all DIMC's social media platforms and as well on the club’s official website. 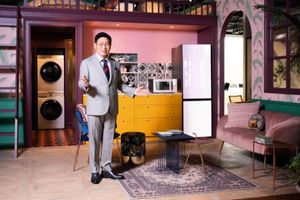 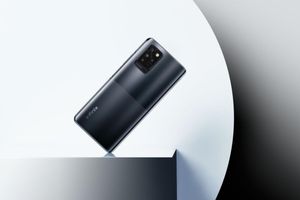 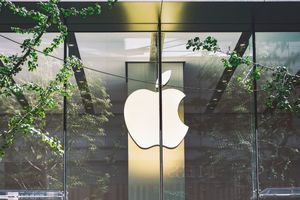 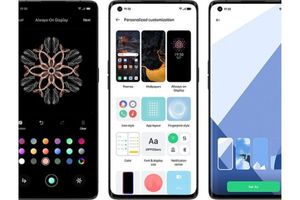 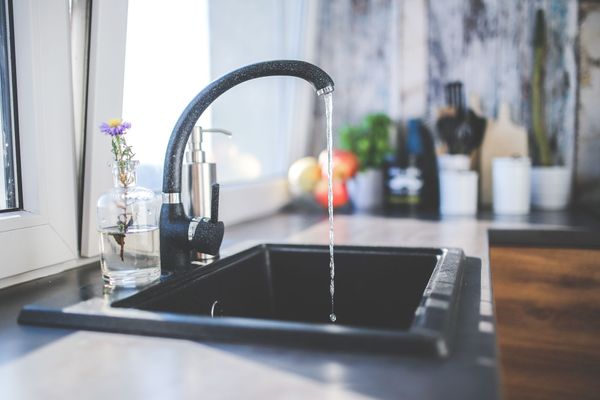 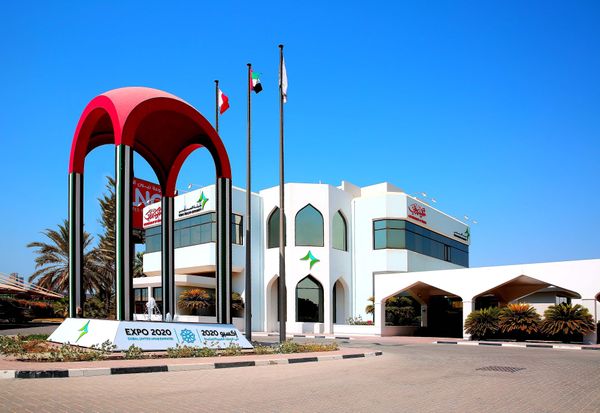