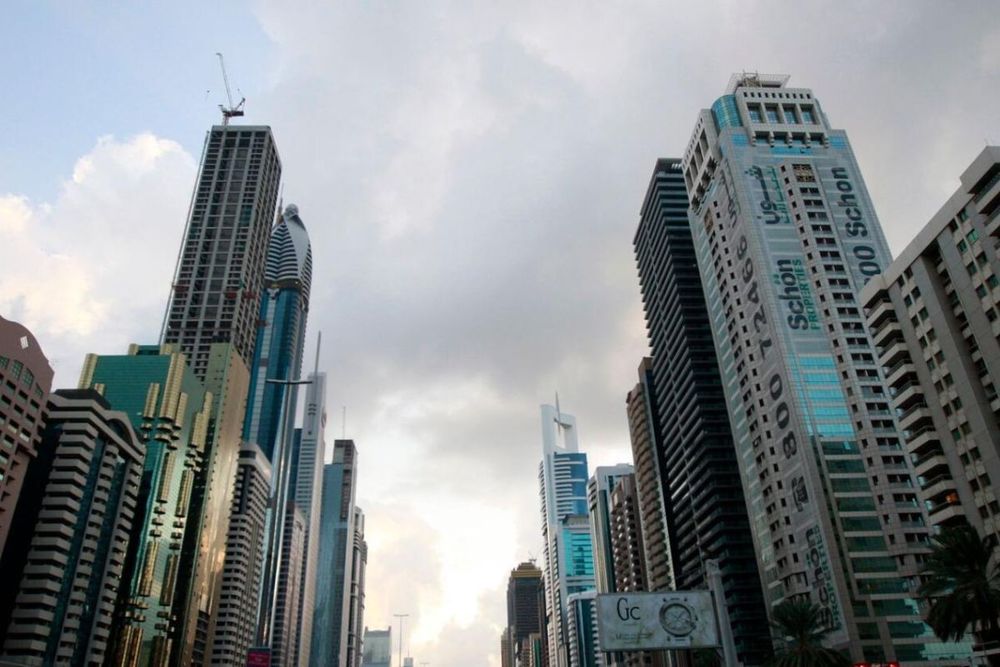 In terms of office utilization, Dubai stayed ahead of other financial hubs such as New York, London, Paris and Singapore as the UAE government lifted pandemic restrictions quickly compared to other nations. — File photo

Dubai leads in office utilization as an average of 80 per cent of workers returned to the office work during the second quarter as Covid-restrictions eased by the government, latest study shows.

In terms of office utilization, Dubai stayed ahead of other financial hubs such as New York, London, Paris and Singapore as the UAE government lifted pandemic restrictions quickly compared to other nations, according to global property consultants Savills.

Dubai ranked 5th globally and first in the Europe, Middle East and Africa as 10 per cent more office workers returned to their jobs during the April-June quarter compared to January-March quarter this year.

Four Chinese cities namely Beijing, Shenzhen, Guangzhou and Shanghai secured the first four positions with an average of over 90 per cent staff resumed their office work.

Paula Walshe, head of International Corporate Services, Savills Middle East said pandemic restrictions in the UAE were lifted relatively quickly compared to other nations, helped by a widespread vaccination programme. Therefore, the shift towards hybrid and flexible working has been scattered among companies and has mostly been a result of international corporate occupiers putting in place global policies for staff.

“Compared to key office hubs around the world, Dubai offers relatively shorter commute times as office hubs are spread across the city and are easily accessible from key residential areas. Longer commute time is one of the key factors for the adoption of hybrid working in other cities,”

Ata Shobeiry, chief executive at Zoom Property, said the Dubai office market looks promising for the second half of the year as entrepreneurs and investors continue to foray into the emirate.

“The reformed company ownership laws are also helping the cause as it is attracting an influx of businessmen to the city. Due to effective Covid-19 pandemic management and planning, Dubai already ranks fifth on the list of top cities with the highest office utilisation levels, and with Expo City Dubai, the emirate will be able to cement its position further,”

“What remained previously unexplored has now become a norm for most businesses. Now that the Covid threat has receded to a great extent, the previous work culture of working from the office is back on track,”

He said the UAE is among the very few countries which handled the Covid threat in an excellent and professional manner. It is not surprising that the Dubai has seen a large increase in office utilization as this is a direct result of the positive measures taken by the Dubai government both to tackle Covid as well as build confidence in the business community.

“Corporates, which hire a large work force have discovered effective ways to execute work remotely as they have the required technological and financial backing – it is very likely that the remote or hybrid working model will prevail in the future as well for these large corporates. The same is not true for the smaller SME’s – due to the limited availability of technology, the monitoring and management of remote work would be difficult. Hence, this sector may continue to have physical presence work model,”

Savills, which tracks 29 world markets as part of the study, said fit-out costs have risen an average of 6% across the SPOC cities that have so far reported rises. Several markets are seeing rising rents, especially for ESG-compliant spaces, as occupier demand continues to support the prime end of the market.

Locations including Asia Pacific cities such as Shanghai, Seoul and Ho Chi Minh, and key European cities including London, Madrid and Amsterdam, as well as Dubai in the Middle East also saw headline rent rises over Q2, says Savills, although these were often driven by index-linked lease structures.

Dubai prime office costs to occupiers stood at $104.14 per sqft (psf) in Q2 2022 versus $93.86psf in Q1 2022, up nearly 11 per cent on a quarterly basis and the city takes the 12th spot. Hong Kong now sits at the top of Savills SPOC table, with the net effective cost to an occupier to take space in the city having surpassed that in London’s West End, while Tokyo has moved from third place at the end of Q1 to fifth in Q2, allowing Midtown New York and the City of London to move up one position each into third and fourth place, respectively.

Swapnil Pillai, Associate Director for research at Savills Middle East, said many companies have reconfigured spaces to enable more collaboration and some others have upgraded to better-quality space to attract and retain talent and meet ESG considerations.

“Rents of prime and Grade A space therefore remain strong, driven by a steady increase in occupier demand amid limited Grade A stock and rising input costs for fit-out and construction.” 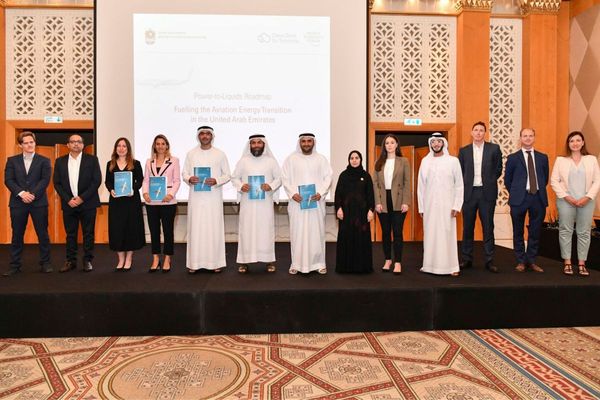 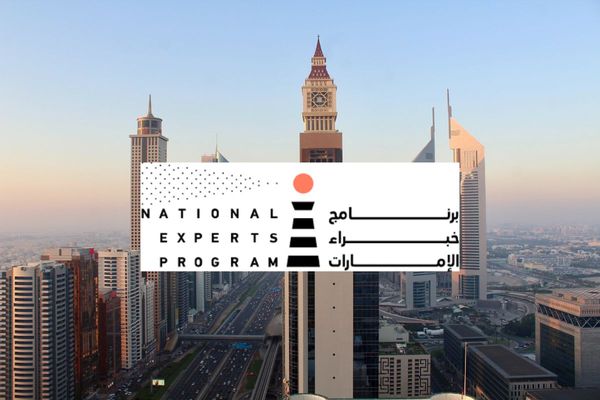