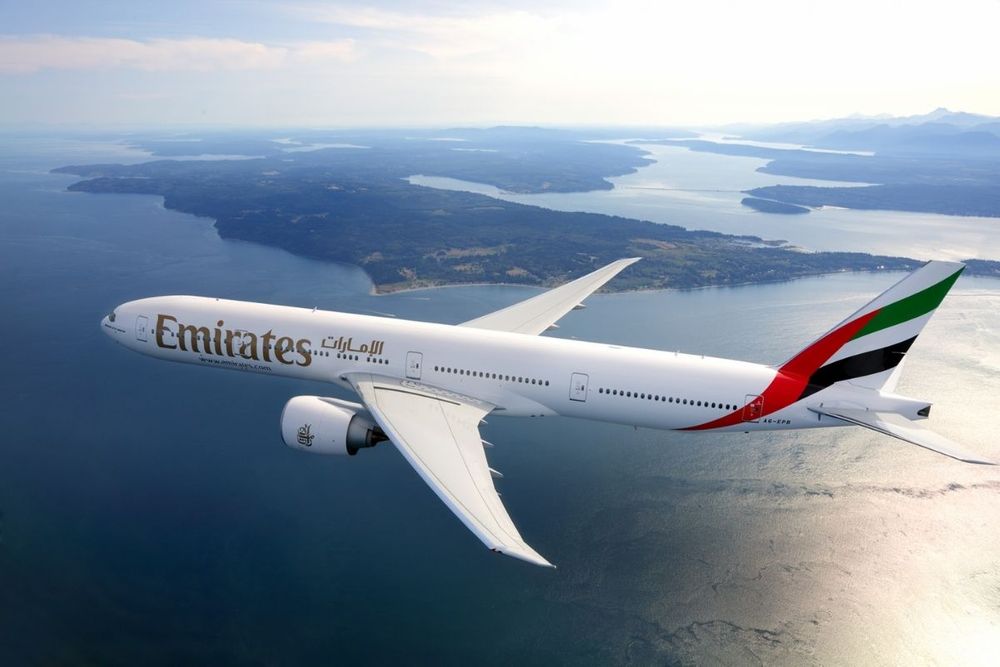 "Some countries - they are slow with how many people they can accept on flights in and how they can deal with the situation. I think from our side, Dubai Concourse A is open â€“ everything is ready. We are talking to other countries, we are constantly in dialogue with them and pushing them to take our [the UAE's] example, to do what we are doing."

Sheikh Ahmed also confirmed that the company is planning to deploy more A380s as demand hikes.

Currently we have 47 A380s in operation and by the end of the year, we plan to deploy roughly 60.

The official also said Emirates has had "positive" meetings with Boeing for the delayed wide body 777X aircraft.

Emirates, which had originally placed an order for 150 777X jets, has since reduced that order to 115.

Sheikh Ahmed also said the airline is in discussions with Airbus to potentially explore A350 freighter jets.

The official also said that Emirates could list one of its entities on the Dubai Financial Market.

"We are one of the companies owned by the government of Dubai."

"I'm sure the committee [Dubai Securities and Exchange Higher Committee] will be announcing which company will be [listed next]. Within Emirates group, one or two units [could be listed] - there are many successful businesses we run."

Earlier this month, the emirate announced the listing of 10 government and state-owned companies on the Dubai Financial Market as part of accelerating new listings in various sectors including energy, logistics and retail.

So far, the Dubai government has announced plans to list utility Dubai Electricity and Water Authority (DEWA) and the Salik road toll system. 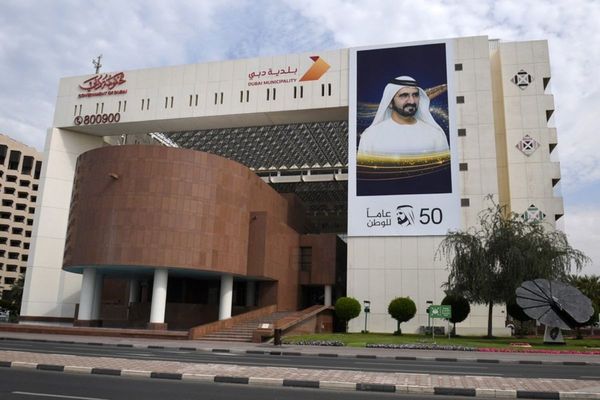 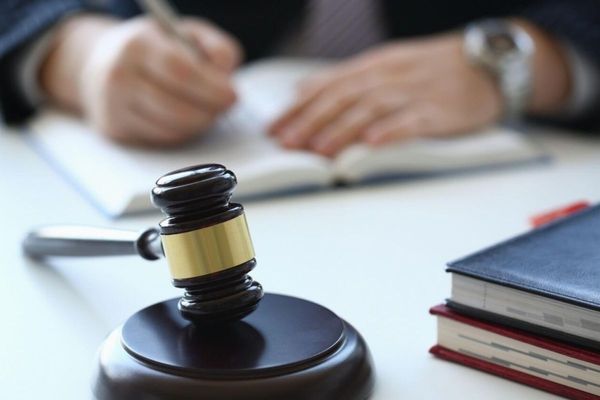