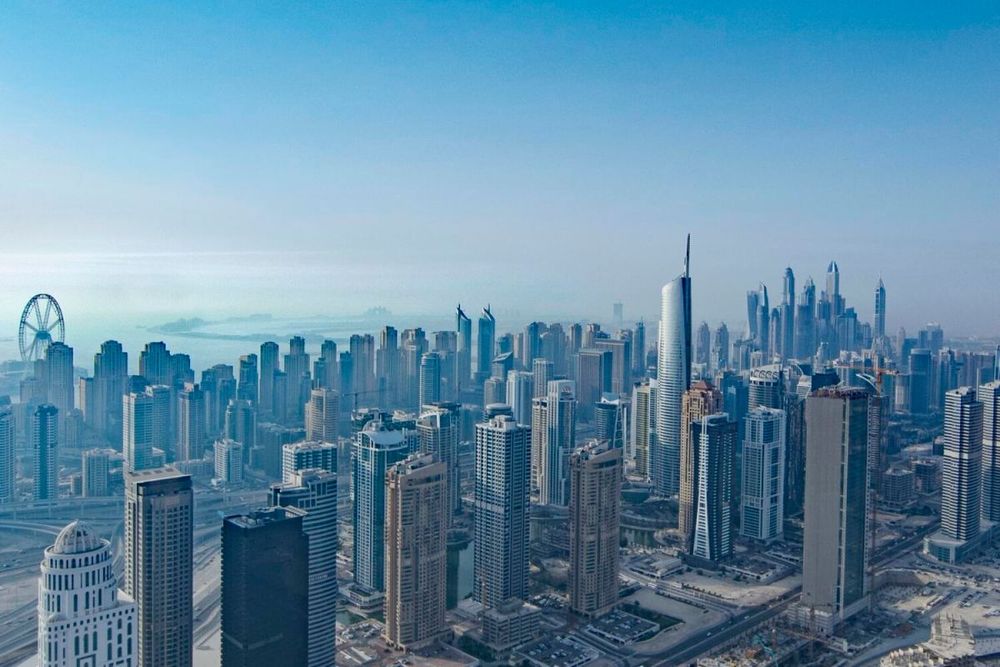 Expats in the UAE believe that moving to the country has improved their career prospects and widened job opportunities, ranking the Emirates first in the world. Moreover, UAE has been ranked among the world's top 10 best countries to live and work for expatriates.

The InterNations' Expat Insider 2022 survey, released on Tuesday, included responses from nearly 12,000 people, covering expats' satisfaction with the quality of life, ease of settling in, working abroad, and personal finance in their respective country of residence. For the first time, the survey included the new Expat Essentials Index, which covers digital life, admin topics, housing, and language.

According to the 9th edition of the survey, UAE ranks 6th out of 52 countries while 71 per cent of expats are happy with their life in the UAE, the same as the global average.

"Expats are particularly happy with the ease of handling Admin Topics (ranked third) in the UAE. First of all, 83 per cent found it easy to get a visa to move there, compared to only 56 per cent globally, ranking the UAE first worldwide for this factor. Once they arrive, over three in five expats (61 per cent) have no problem dealing with the local bureaucracy/authorities, 21 percentage points more than the global average,"

InterNations said in the report.

'Government system is the best'

Around 85 per cent of people say that it is easy to live in the UAE without speaking the local language compared to 51 per cent globally.

"The government system is the best,"

Moreover, the other factors that make UAE attractive for expats are easier to get high-speed internet access at home and to pay without cash.

However, about one in five are unhappy with their access to online services, such as social media, because the authorities have banned access to websites and platforms that violate the UAE's social, moral, religious and legal framework.

The UAE scores another top 10 ranking in the quality of life index, where it's ranked 5th. Expats are particularly happy with the leisure options and also appreciate the culinary variety and dining options, as well as the culture and nightlife.

Expats have also rated the UAE highly for travel and transit, with 90 per cent being happy with their travel opportunities while 95 per cent rate the infrastructure for cars positively. The UAE ranks first worldwide for the latter.

The InterNations survey found that expats voted the UAE third for personal safety, as nearly all expats – 94 per cent – are happy with this factor as compared to 81 per cent globally.

"I feel safe as a woman to go out walking on dark evenings. In the day, I do not fear any theft,"

Around 86 per cent of expats are also very satisfied with the political stability in the UAE.

Importantly, 78 per cent of expats in the Emirates find it easy to access all the kinds of healthcare services they need. Expats also rank the quality of medical care (6th) and availability of healthcare (6th) very highly. However, only 56 per cent find healthcare affordable, slightly below the global average of 61 per cent.

A welcoming place to settle in

The UAE has been ranked quite well – 13th – when it comes to ease of settling in. It performs best in the culture and welcome subcategory (10th), with 77 per cent of expats saying they feel welcome there versus 66 per cent globally. About two in three (65 per cent) also report that they are happy with their social life. Overall, 69 per cent describe the local population as friendly, and 74 per cent consider them particularly friendly towards foreign residents.

Expats seem to love working in the UAE, voting the country fifth in this index. It even places third in the career prospects subcategory as about four in five expats feel that moving to the UAE has improved their career prospects, ranking the country first worldwide for this factor. It is hardly surprising that they are also happy with their career opportunities and the local job market.

The survey found that expats feel the local business culture encourages creativity/thinking outside the box (2nd) and promotes independent work and/or flat hierarchies.

says an expat from Australia.

The survey found that 87 per cent of expats are happy with this salary and job security subcategory. However, only 55 per cent feel that they are paid fairly for their work, based on industry, qualifications, and their role. 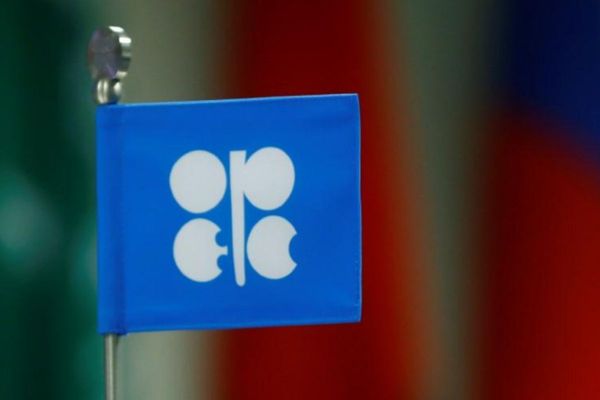 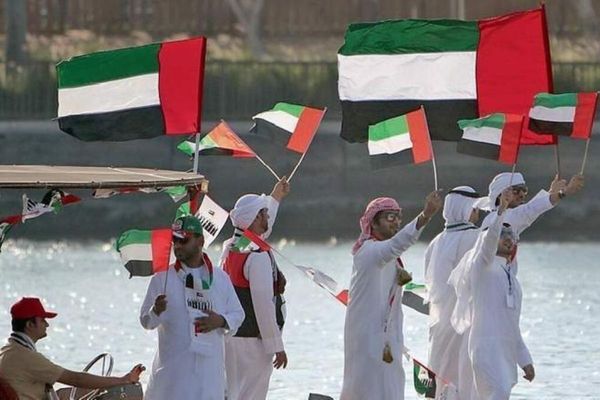 Remaining public holidays in the UAE