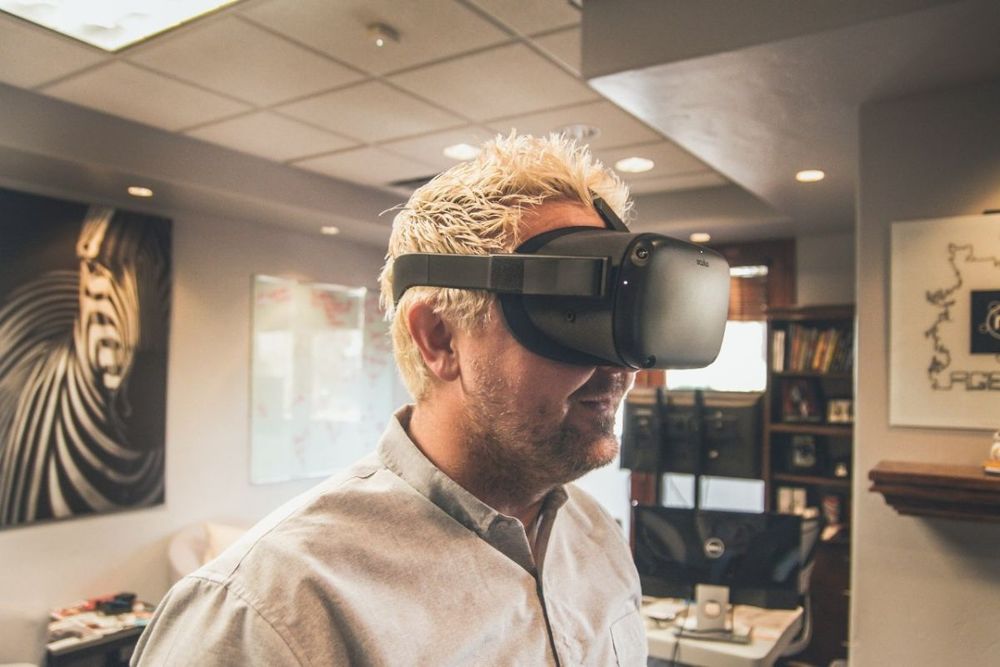 Data indicates that global interest in VR shopping has increased in 2022 compared to 2021. But what factors will draw consumers towards using VR to shop? YouGov asks consumers across 18 markets.

Overall, nearly two in five consumers (38%) say they are not interested in shopping in 3D virtual reality. However, among those who are interested in the technology, over a third would choose VR because it would eliminate the need to travel and allow them to visit more places in a shorter amount of time (34% each).

Time is an important factor in consumer interest to visit a 3D virtual space. Consumers in China (52%) and Hong Kong (49%) are interested in virtual shopping as it’ll save them time of traveling to a location. Indonesians (53%), Singaporeans (47%) and Indians (50%) are more likely to use 3D virtual reality as it allows them to visit more places in less time. However, online responders in Indonesia are equally interested in VR because it reduces exposure to COVID (53%) and doesn’t require them to stand in queues (52%).

Over a third of consumers in India (38%), China (34%) and UAE (33%) like the personal recommendations that VR offers based on their profile and shopping history. It’s almost twice the share of global respondents (19%).

Which, if any, of the following would make you interested in visiting a shop in 3D virtual space? Please select all that apply. (%)

Data reveals that western markets are significantly less interested in visiting a shop in a 3D virtual space. Almost half of the consumers in most of these markets say they are not interested in the technology with a few registering up to three in five consumers – Denmark (64%), Britain (62%) and US (59%).

Consumers in Poland and Italy register a higher share of consumers who are interested in VR compared to those who are not interested (33% and 29% respectively). Visiting multiple places in a short time is what interests many Poles (41%). While Italians are drawn towards visiting multiple destinations in a limited time (40%), they are also attracted by the prospect of not waiting in a queue (40%).

Slightly over a quarter of global respondents (27%) say reduced exposure to COVID will make them consider shopping in a 3D virtual space. Consumers in Italy, Canada and Australia (25% each) are almost as likely as the global audience to pick this reason. Mexico registers nearly half of consumers (48%) who pick reduced exposure to COVID as a factor in their interest in VR. However, the figure drops to one third of that share in the United States (16%).

Nearly a quarter of Brits and Americans (24% each) say that not having to travel to physical locations will make them interested in VR. Around two in ten Brits are also interested in visiting a 3D virtual space as it means avoiding queues (20%). 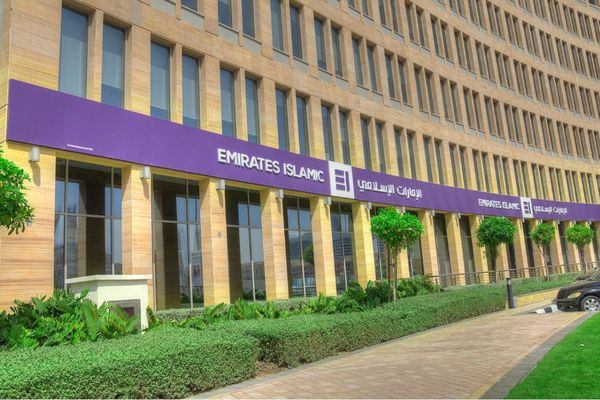 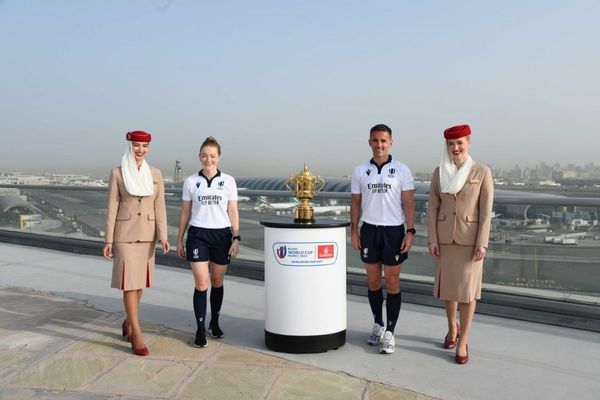