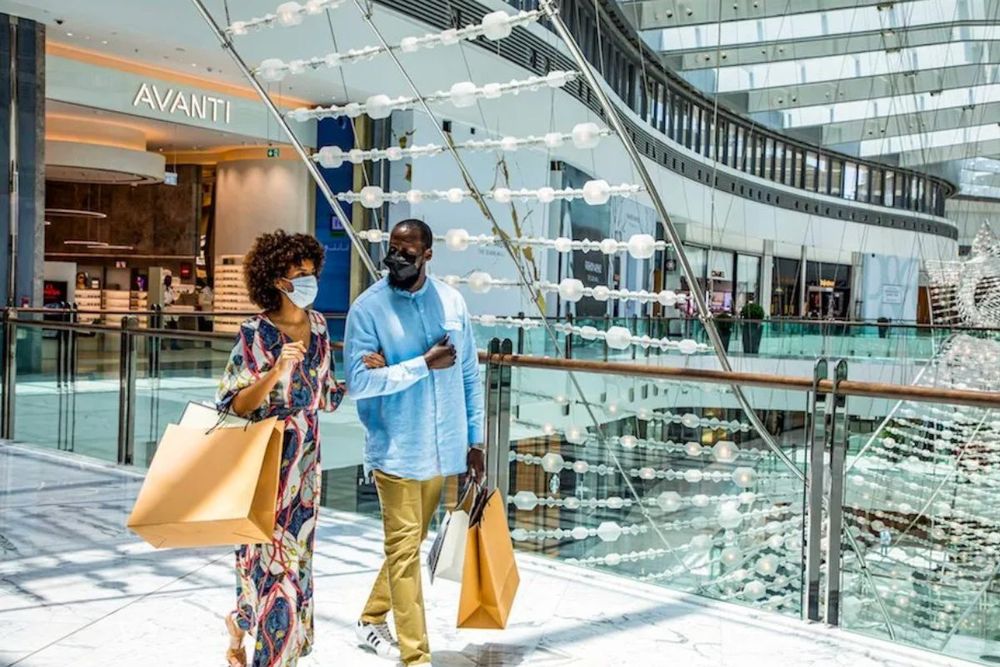 Grappling with a series of domestic lockdowns and international travel bans, many major retail destination cities struggled to sustain demand throughout 2020 and 2021.

Meanwhile, locations such as the UAE opened international borders and lifted restrictions relatively quickly helped by an extensive vaccination programme, which helped its key sectors such as real estate, tourism and retail to swiftly commence their recovery.

As countries lift restrictions partially or fully and retailers rush to cover lost ground, international property advisor Savills examines the key trends emerging in the sector in its quest to resume normality.

New York, Paris and London have demonstrated that they retain the key fundamentals of a successful retail location and are set to bounce back quicker this year than other destination cities, according to the Savills Retailer Attractiveness City ranking, produced as part of its 2022 global Impacts research programme. Destination cities that benefit from a strong domestic market, such as New York, have already demonstrated far higher levels of resilience in the past 18 months and look set for a quicker bounce back.

In contrast, those cities dependent on a steady stream of inbound tourism have faced sharper declines and are likely to face a longer road to recovery. In Hong Kong, for example, where tourism forms a key pillar of the city’s economy, rents fell steeply from Q4 2019 to Q3 2021.

By sparking this mixed recovery among key destination cities, the pandemic has spotlighted numerous emerging markets that present exciting opportunities for retailers in the years ahead. For retailers looking to expand their global footprints, opportunities are abound especially across the Middle East and China.

In the Middle East, already there are clear signs of retailer demand, with a shift away from purely franchises to brand-owned stores in key locations, and a strong focus on luxury. In this regard, Dubai is leading the way.

Meanwhile, in China, alongside growth from its prominent cities, there lies a significant opportunity across its tier 2 and tier 3 cities.

Retailers that sustained growth during the pandemic will fuel future demand

Whilst several brands struggled to sustain sales throughout the pandemic, there are some sectors that outperformed, namely; athleisure, homeware, wellness, food and beverage, and electric vehicles.

These sectors continued to trade well both online and offline over the past 18 months, and will move ahead capitalising on strong revenues and attractive store opportunities in the wake of the pandemic.

For them, now is an opportune time to acquire new sites and grow their physical footprints, as attractive units in great locations may be available at far cheaper rents than in 2019.

For luxury brands, meanwhile, the dynamics of the current market may make it possible to relocate existing stores to larger units in stronger locations, as well as provide opportunities for new luxury entrants.

This has likely transpired in the Middle East—2021 saw a very marked increase in the dominance of ultra-luxury with such brands accounting for 92 per cent of new store openings.

Stores will transition from transactional to experiential

In many ways, the pandemic accelerated trends in the sector that were already set in motion in the years preceding it.

The role of the physical store was already evolving before the pandemic, from a transactional space into an experiential one that builds a memorable brand. In a digitised commerce landscape that further expanded during the depths of the pandemic, physical stores changed into aspirational destinations that straddle leisure and entertainment.

In the Middle East where malls are deeply ingrained in the culture and provide respite from extreme summers, retailers and operators have introduced several experiential concepts to appeal and stay relevant to their audience. Middle East mall operator Majid Al Futtaim launched a concept store named ‘That’ in Dubai’s Mall of the Emirates offering goods and experiences. Among other things, the store offers salons, a fitness studio and smart mirrors to try on their products and aims to become a lifestyle destination of sorts. Meanwhile, global sports labels Adidas and Nike also offer experience-based environments in their respective stores in The Dubai Mall where customers can play sports or personalise their products.

The reverse trend of brands that have traditionally not needed to operate from a bricks and mortar location now taking on stores is also gaining ground. They are using them purely as part of their brand building strategy. For example, streaming giant Netflix is set to open its first physical store in Tokyo.

Covid-19 created inevitable challenges. But rather than result in a material shift in prime retail areas, it served more to accelerate previous trends—the rationalisation of store footprints by mass-market fashion brands, the emergence of experiential brand spaces, and a refocusing on key streets and city centres—rather than diminish the critical role played by physical retail.

Despite the migration to e-commerce in many markets, physical retail remains a key tool for both brands and retailers when it comes to reconnecting with their consumers, enhancing exposure and ultimately driving retail sales, especially given that lockdowns had abruptly restricted activity and physical contact with brands. The appetite for experiential spaces serves a key need for the physical connection with consumers in an online world.
Neesha SalianJuly 22, 2022 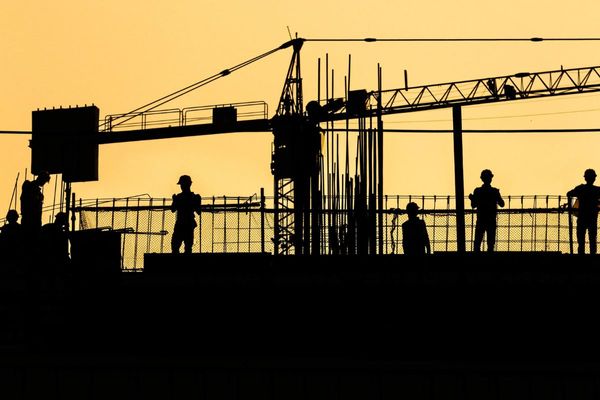 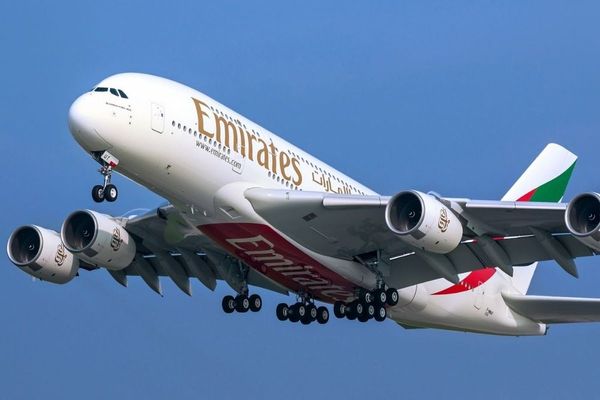