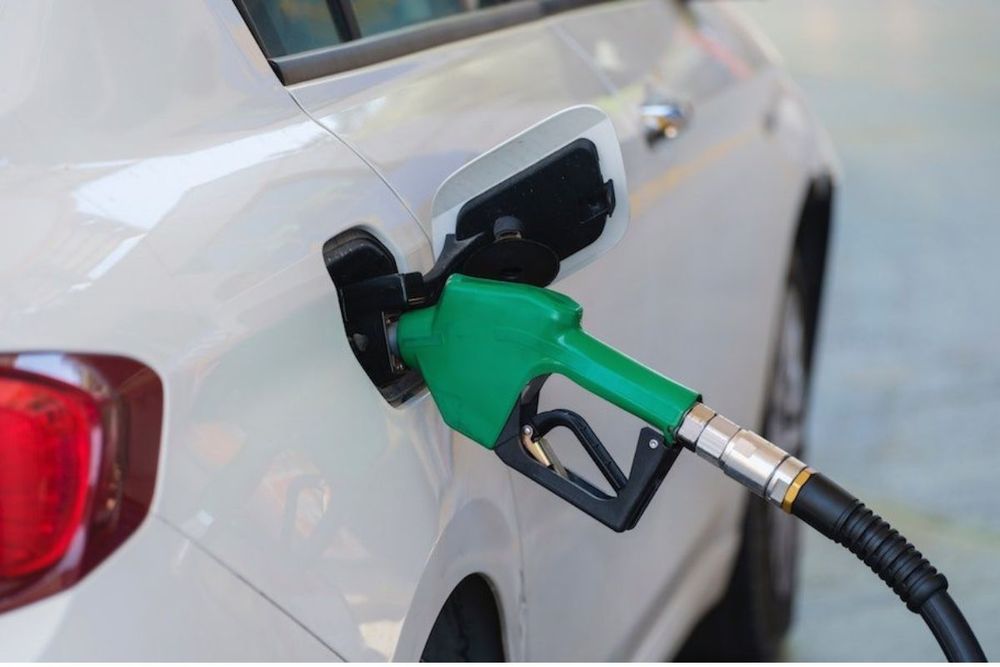 As petrol prices in the UAE have risen by nearly 60 per cent since the start of the year, organisations in the emirates have begun to see the knock on effect this has had on their operating costs.

New data from Bayzat, the employee benefits platform, shows that on average, the amount spent monthly by UAE companies on fuel reimbursements for their staff has increased by over a third (38 per cent) between January through June this year.

In line with these findings, the company also found that fuel is among the most requested reimbursements for UAE employees, with the average amount per reimbursement also having increased by 18 per cent.

Along with requests for fuel reimbursements, there has also been a significant spike in requests for travel reimbursements. Data from the Bayzat platform showed that on average, the amount spent per month by UAE companies on reimbursing travel expenses grew over five-fold over the first six months of 2022.

Digging deeper, the data also revealed that the average amount spent per travel reimbursement in June, was 144 per cent higher than in January this year. As this reimbursement category potentially includes travel expenses such as companies’ obligatory issuance of annual tickets home for employees, it isn’t possible to confidently draw inference that business travel has been on the rise. However, with average travel reimbursements having steadily increased month-on-month since the start of the year, it is evident that employees now have an increased comfort level for travel in the post-pandemic world.

“In the present business environment, it’s imperative for organisations to know exactly where their operating overheads lie. Having this level of granularity when it comes to employee expenditure data — like fuel and travel expenses — can help businesses adapt short-term strategies to determine efficiency improvement areas and thus navigate market conditions more effectively,”

“An obvious solution to keeping fuel and travel reimbursement costs in check would be for organisations to embrace hybrid and remote working as these have already proved highly-effective in keeping employees productive and happy,” 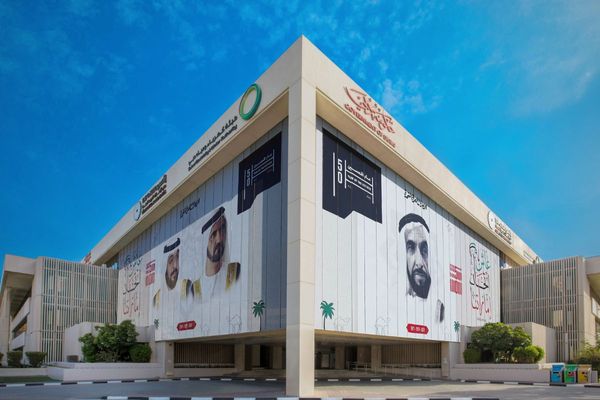 DEWA gets 1,897 requests for electricity connections via Al Namoos service in 1st half of 2022 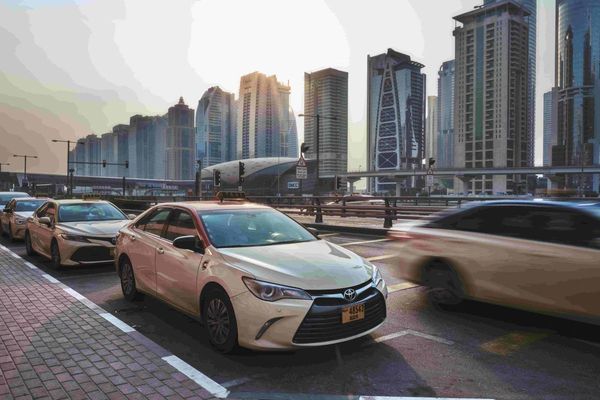