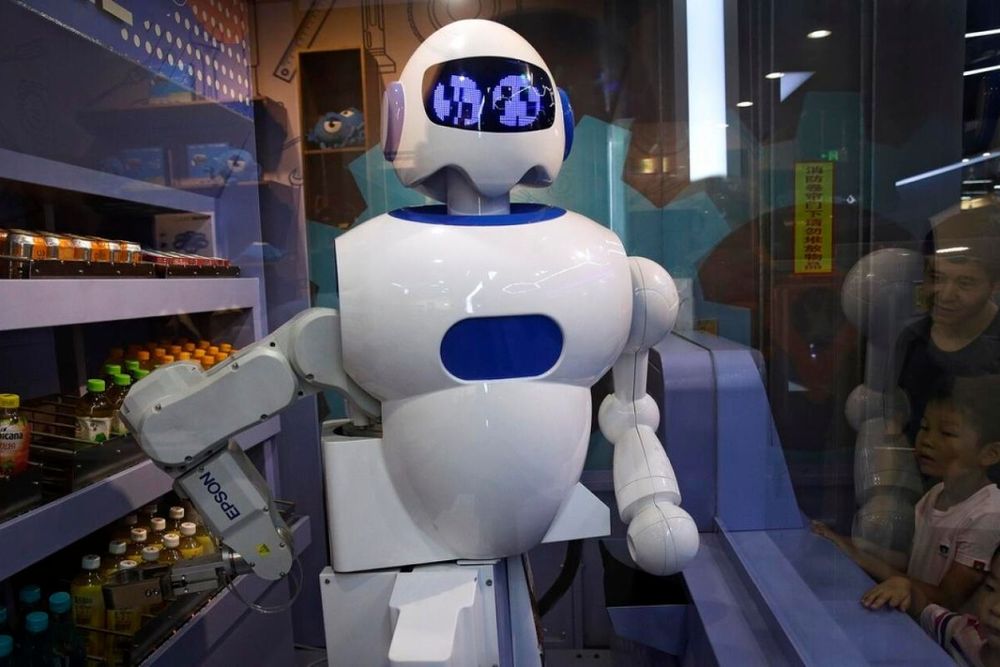 About 40% of all jobs are expected to become obsolete in the next 10 years, a study commissioned by the UAE’s Ministry of Human Resources and Emiratisation has found. These jobs would become automated or replaced by technology-powered ones.

According to the study published in the ministry’s Labour Market magazine, this is expected to go up further by 2030 with technology advancing at an accelerated pace.

Three categories that will see most jobs get replaced:

3. Production, including work in the construction sector.

The decline is attributed to developments in e-commerce, advanced manufacturing equipment and shopping going online.

Some of the jobs that will almost be replaced include:

The report said that 114,000 jobs could become automated as firms adopt technologies such as cloud computing and artificial intelligence.

Close to 43% of surveyed companies said they are looking at reducing their workforce with advancements in technology.

About 34% companies will look to hire people with skills to adopt the technologically-powered changes.

Employers expect emerging job roles to increase to about 5.7% of the total workforce by 2025.

It is estimated that by 2025, 85 million jobs would be replaced, while 97 million new roles would be created. 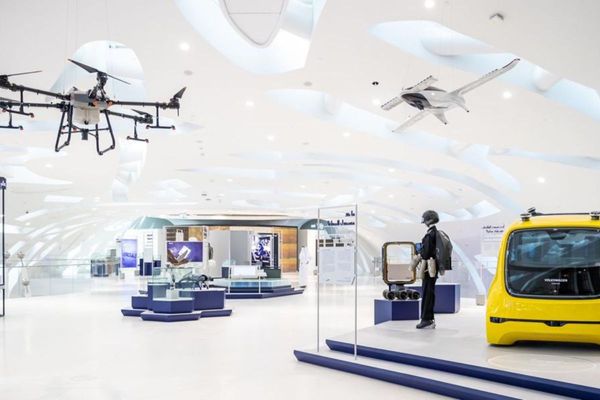 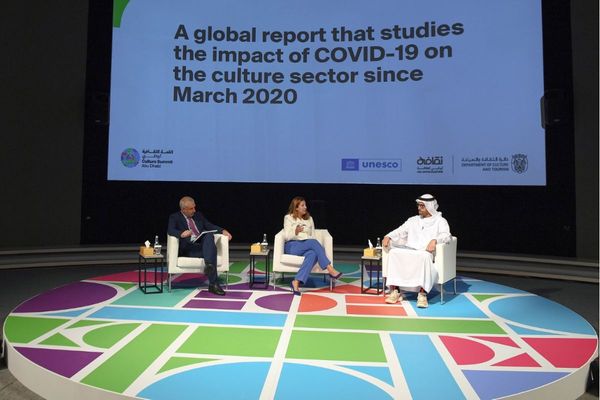