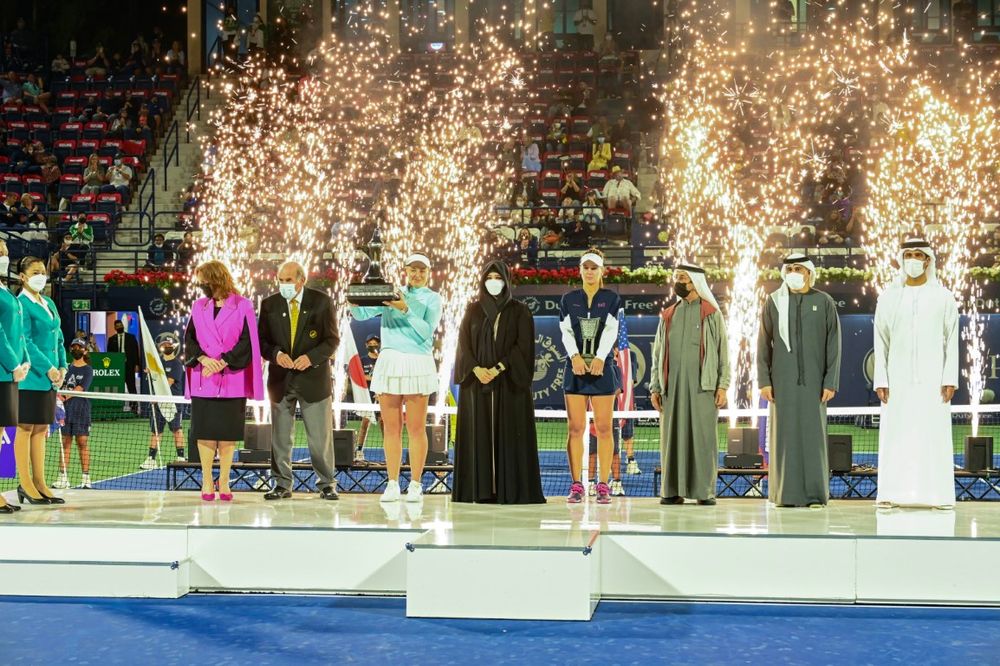 What made her victory all the more remarkable is that she had to overcome no less than four former Grand Slam champions during the week, fight back from losing the first set on three occasions and to fend off a match point before overcoming Petra Kvitova in the quarter-finals.

"We congratulate not only our new champion Jelena Ostapenko, but her opponent Veronika Kudermetova on her impressive week,"

"Both have performed with distinction in overcoming elite opponents, and fully deserved to be in the final. We wish them well during the rest of the season and look forward to welcoming then back to Dubai."

Ostapenko totally dominated the opening set, dropping just eight points as Kudermetova struggled to deal with her opponent’s aggressive play. And although Kudermetova briefly showed signs of being able to turn the match around by leading 2-0 in the second set her advantage was short-lived.

Ostapenko levelled at 2-2 and broke again to lead 5-3, and although Kudermetova offered some late resistance by preventing her opponent from serving out the match, Ostapenko responded by breaking serve again and ended the contest on her second match point. 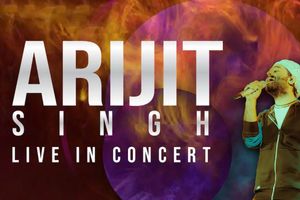 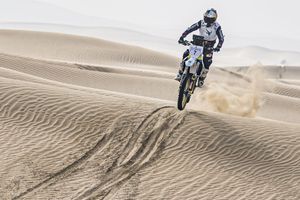 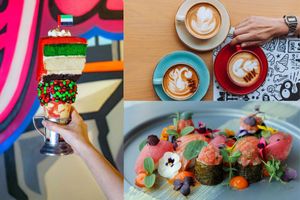 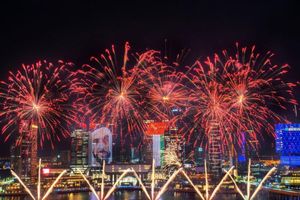 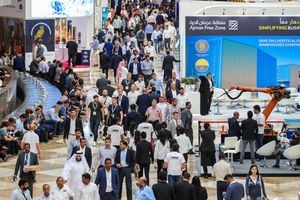 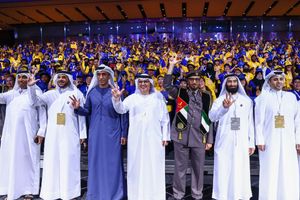 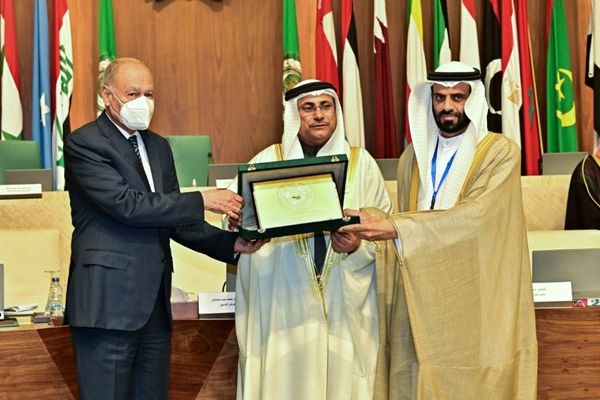 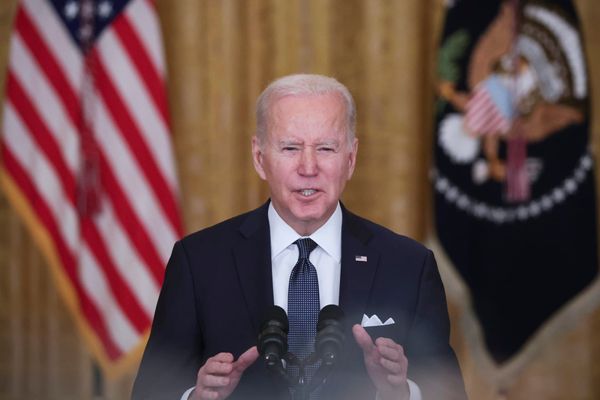