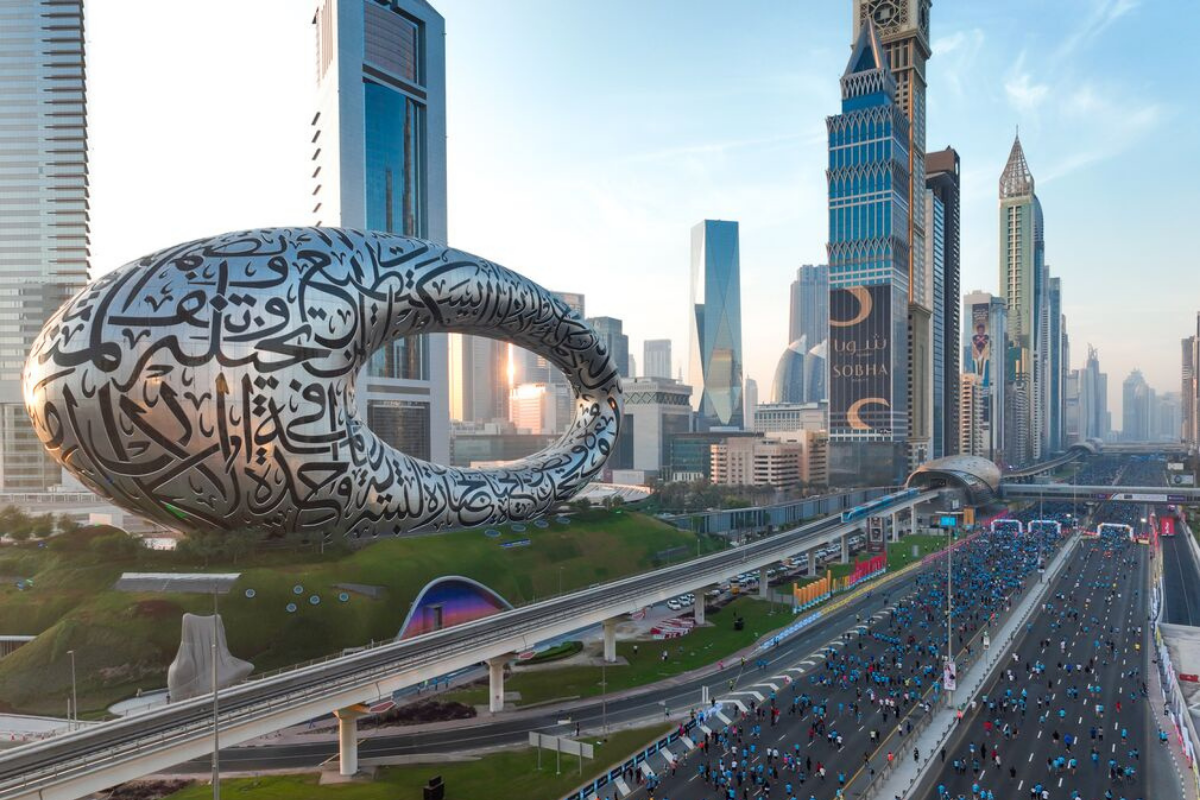 Since its inception in 2017, Dubai Fitness Challenge (DFC), the initiative launched by His Highness Sheikh Hamdan bin Mohammed bin Rashid Al Maktoum, Crown Prince of Dubai and Chairman of The Executive Council of Dubai, has played a crucial role in encouraging a more active lifestyle and positioning Dubai as one of the best cities in the world to live in, work and visit.

This growing reputation was recently validated by a new study from UK-based Lenstore, which cited Dubai as one of the world’s top cities in its Healthy Lifestyle Cities Report 2022. The report evaluated 48 cities to determine which were the best for healthy living, based on ten metrics which included outdoor activities and cost of a monthly gym membership - both significant areas of focus for DFC.

Now, new Dubai’s Department of Economy and Tourism (DET) data from the 2021 edition of DFC shows how the initiative has positively contributed to societal wellbeing over the last five years.

In addition to the highest level of participation since the initiative began, the 2021 edition saw an increase in the number of people completing their 30x30 target with 88% of participants committing to a minimum of 30 minutes of daily exercise for 30 days - up from 85% in 2020.  Many also went above and beyond with 36% dedicating more than 60 minutes to their health and fitness, and 12% spending more than 90 minutes exercising each day.

Female participation in the Challenge remained strong in the 5th edition, with women making up two in five (41%) of overall participants’ numbers, and while DFC attracted all age groups, the report revealed that participation levels peaked at ages 18-39.

Research amongst participants showed the significant impact of physical activity on mental wellbeing, with 28% reporting an improvement in self-esteem and one in four (25%) stating that taking part in DFC enhanced their mental wellbeing. The Challenge also benefited participants by reducing anxiety (24%) and encouraging higher levels of relaxation (22%).

As the Challenge has grown and developed, so has the sporting infrastructure across the city, with the emergence of more free outdoor spaces to work out, hundreds of kilometres of running and cycling tracks and the introduction of a huge number of sporting events.  The fitness community has also benefited from presence at the DFC Fitness Villages and fitness events to grow wider awareness of its unique concepts and offers in Dubai.

“Dubai Fitness Challenge has come a long way since its inauguration in 2017, touching and transforming the lives of many people from different ages, backgrounds, nationalities and fitness capabilities. The vision of His Highness has always been to make Dubai one of the most active cities in the world and instill healthy habits in our community. Today, we are proud to share that the number of DFC participants in 2021 represented almost half of Dubai’s population – an increase of 110% since the Challenge began five years ago. This incredible achievement demonstrates the commitment of our community to a more active lifestyle, with almost nine out of 10 participants achieving their 30x30 goals and reaping the benefits of the Challenge for both their physical and mental wellbeing.

“Teamwork is the backbone of DFC’s success, and it's only with the support of our private sector and government partners and the dedication of everyone involved, that we can continue to grow this fitness movement year after year and position Dubai as one of the world’s best cities to live in, work and visit.”

DFC 2021 was designed to get people moving and enjoy the great outdoors, and its action-packed calendar of events offered fitness activities and events across the city that catered to all age groups and fitness levels. The overall satisfaction of the participants was extremely high for the 5th edition with 93% extremely happy with their experience – up from 78% in 2020. The diversity of activities (88%) and access to information about the events (88%) resonated most strongly with participants, whilst energetic ambience (87%) and easy accessibility to fitness activities and classes (82%) also contributed to their satisfaction with the Challenge in 2021. 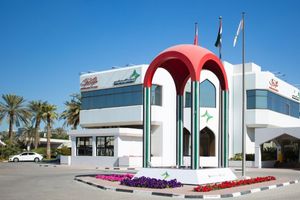 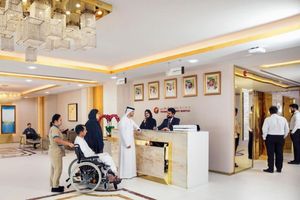 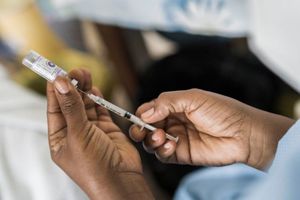 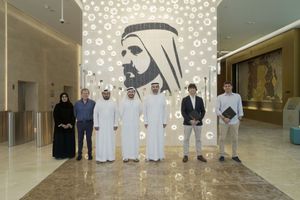 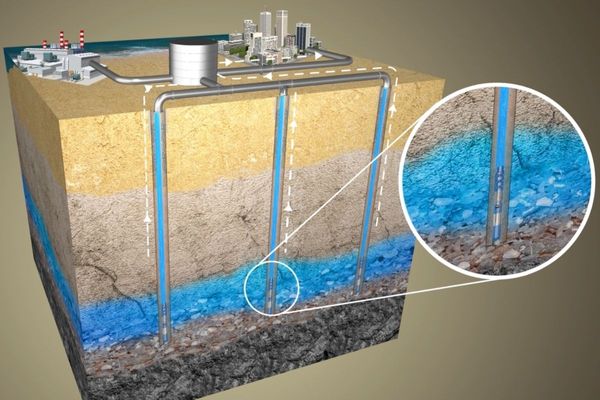 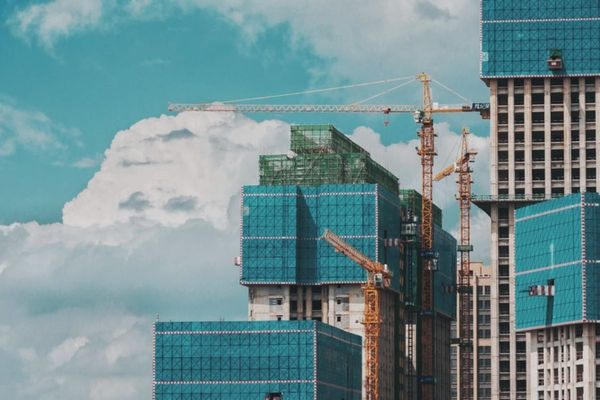 4 trends to reboot the GCC construction sector in 2022