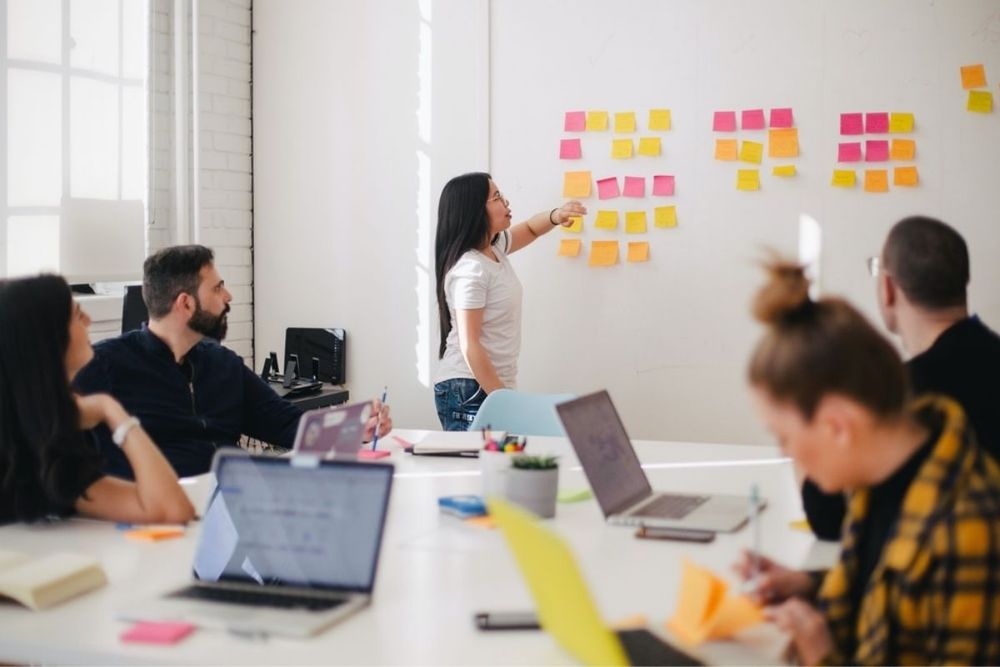 New research from NYU Abu Dhabi may offer an explanation to the reasons behind the underrepresentation of women in fields that are perceived to prize raw intellectual talent or "brilliance".

A team of researchers led by NYU Abu Dhabi Assistant Professor of Psychology Andrea Vial, along with colleagues including NYU Professor of Psychology Andrei Cimpian, NYU doctoral candidate Melis Muradoglu, and Yale University Associate Professor of Marketing and Management George Newman, presented a new study that shows how the notion of brilliance in the workplace can foster a "masculinity contest culture". This culture, the researchers explained, is a hypercompetitive, dysfunctional organisational climate that can discourage women’s participation and undermine their ability to advance professionally.

In their article, 'An Emphasis on Brilliance Fosters Masculinity Contest Cultures', published in the journal Psychological Science, the researchers present the results of three separate pre-registered studies conducted in the United States with academics at different career stages recruited from nine research-intensive Universities, and with lay adult samples recruited via Amazon Mechanical Turk. They found a positive association between the perception that a field or organisation values brilliance and the perception that this field or organisation is characterised by a masculinity contest culture. This association was particularly strong among women.

In turn, the perception of a masculinity contest culture predicted lower interest and a sense of belonging as well as stronger impostor feelings; these relationships were stronger for female academics compared to male academics. Experimentally reducing the perception of a masculinity contest culture eliminated gender gaps in interest and belonging in a brilliance-oriented organisation among laypeople. According to the researchers, this suggests possible guidance for the development of effective interventions.

"Our findings shed new light on a key reason why these brilliance stereotypes are so harmful: they are connected with a negative workplace culture that is discouraging to women,"

"These insights suggest that we can make workplaces more inclusive by promoting a culture that curbs competition for intellectual dominance and favors free exchange and openness."

The researchers conclude that an emphasis on brilliance leads individuals to perceive an environment characterised by a competitive struggle for intellectual dominance. Women seem particularly attuned to this link, and because perceiving such an environment is generally demotivating, professions in which brilliance is prized continue to confront gender gaps. 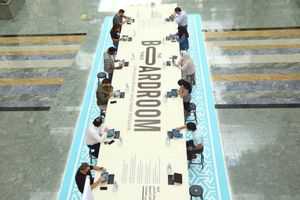 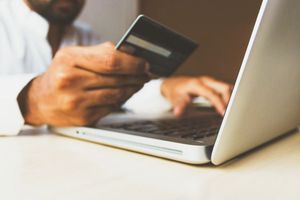 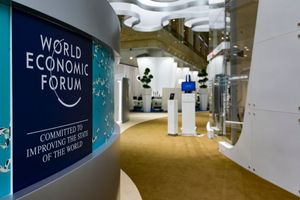 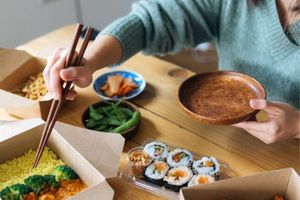 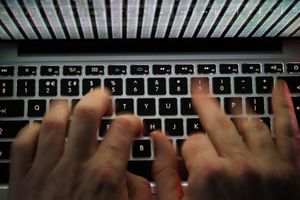 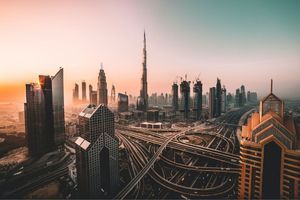 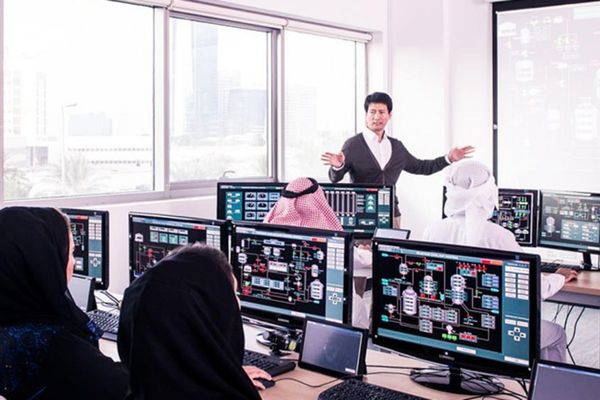 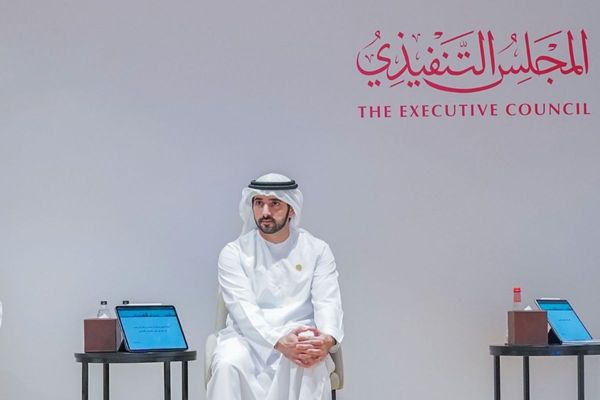