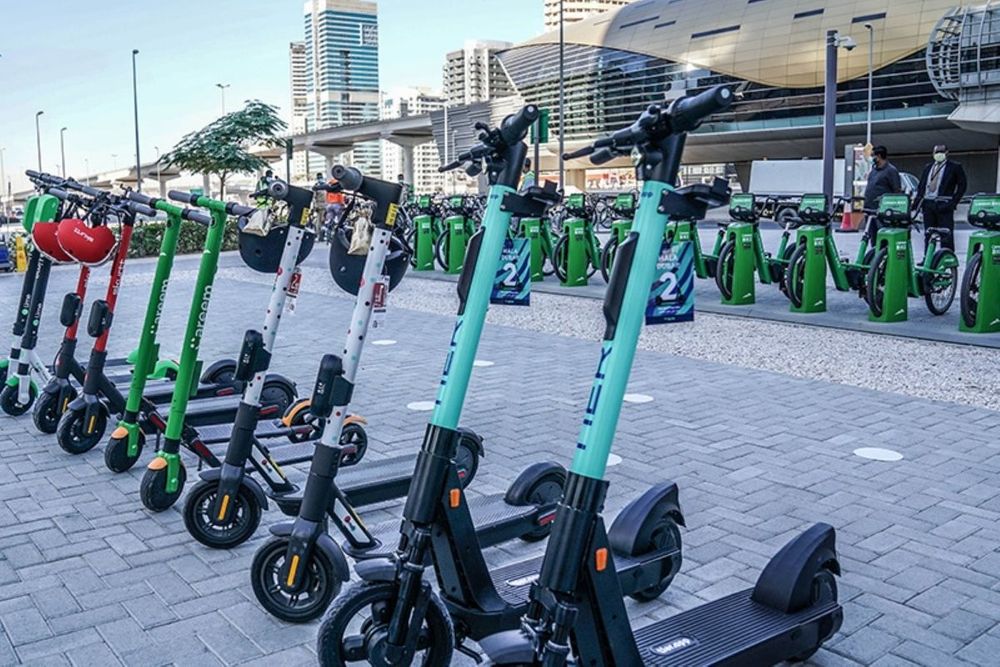 Can I purchase an e-scooter and ride it to office daily? Are e-scooters a legally recognized mode of transport that I can ride on footpaths? Are there any rules I must know?

In October 2020, Dubai’s Roads and Transport Authority (RTA) had announced that residents are permitted to use e-scooters in designated areas. Therefore, the usage of e-scooters in Dubai is governed by the provisions of Administrative Decision No. 208 of 2020 (Dubai E-scooter Law) and the Federal Law No. 21 of 1995 Concerning Traffic amended by Federal Law No. 12 of 2007 (UAE Traffic Law).

The RTA initially announced that residents may use e-scooters in designated areas of Dubai such as Mohammed Bin Rashid Road, Boulevard, Dubai Internet City, 2nd December Street, Al Riqqa and Jumeirah Lakes Towers. Further, the RTA notified on December 11, 2021, that by the first quarter of this year (2022), the e-scooter zones may be extended to 10 more districts.

Article 5 of the E-scooter Law states the obligations of the rider of the e-scooter. Riders should be more than 14 years old; wear a helmet; stop or park in the allocated parking zones; not use or leave the e-scooter in public places which may hinder the flow of traffic of other vehicles or general public; maintain distance between other vehicles on the road and people walking on footpaths; and refrain from holding or carrying any materials which may affect the balance of the e-scooter.

Further, Article 5 of the E-scooter Law specifically mentions that one should not ride the e-scooters on non-designated routes.

Based on aforementioned Article 5 of the E-scooter Law, you may ride an e-scooter from your home to office if your travel route is within the designated areas approved by the RTA.

“Whoever drives a vehicle on the road whilst suspended from driving by court order or by order of the Licensing Authority shall be sentenced to imprisonment for three months and / or to a minimum fine of Dh25,000.”

It should be noted that the police have the authority to confiscate e-scooters if an individual rides it in non-designated zones. This is in accordance with Article 60 (3) of the UAE Traffic Law, which states:

“A policeman may confiscate a motor vehicle in case it is caught on the road being driven by a person without a licence or permission to drive it, unless he is exempted from same. In this case, the vehicle shall not be released except to a driver holding a driving licence and legally authorised to receive the vehicle.” 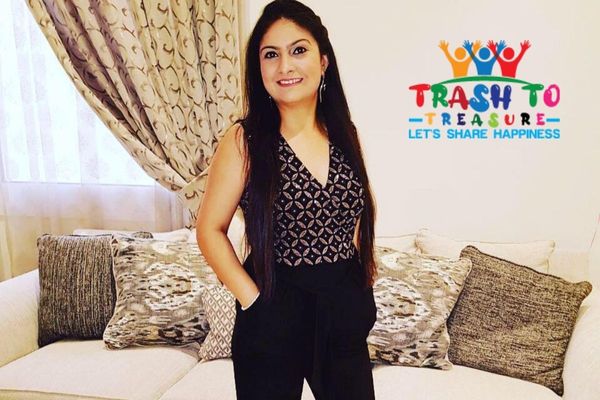 Cherry Chadha, Owner of Trash To Treasure, shares how she got the concept 'Someone’s Trash can be Someone’s Treasure' 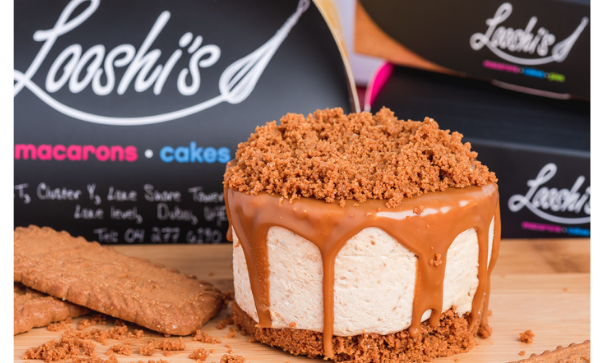