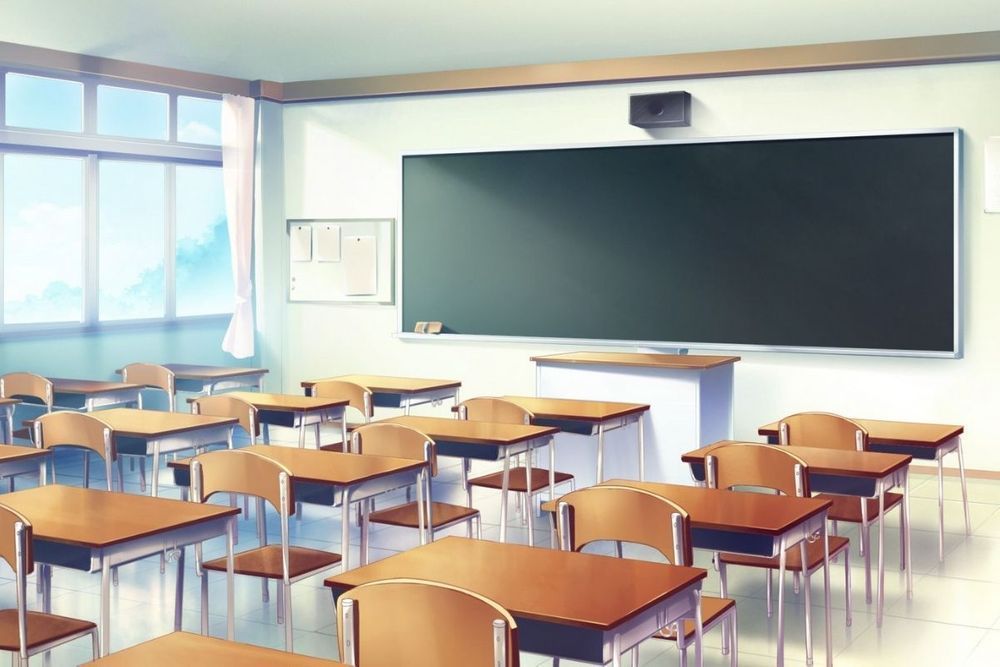 Dubai's Knowledge and Human Development Authority (KHDA) has announced that schools will remain closed on Monday.

In a statement posted on Twitter, KHDA reminded pupils about the resumption of class from Tuesday, May 17. The announcement follows the news of the demise of President His Highness Sheikh Khalifa bin Zayed Al Nahyan on Friday, May 13.

Born in 1948, Sheikh Khalifa was the second President of the UAE and the 16th Ruler of Abu Dhabi. He was the eldest son of the late Sheikh Zayed bin Sultan Al Nahyan, the UAE's Founding Father.

Sheikh Khalifa was elected to succeed his father, who served as the UAE’s first president since the formation of the Union in 1971 until he passed away on November 2, 2004. 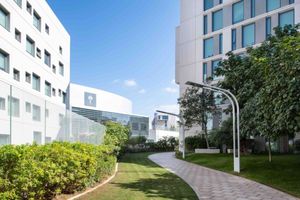 3 universities from the UAE ranked among the world’s top 1,000 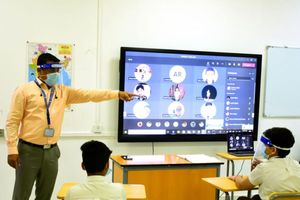 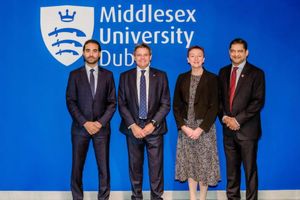 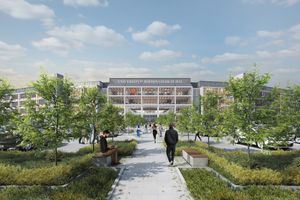 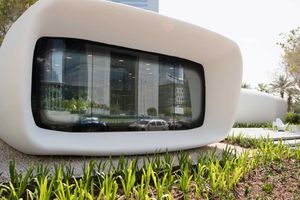 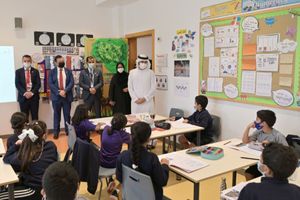 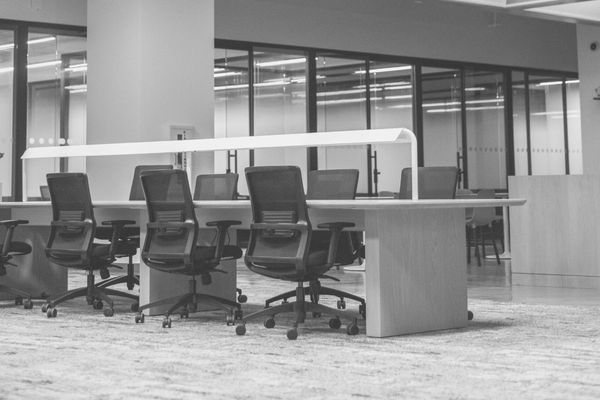 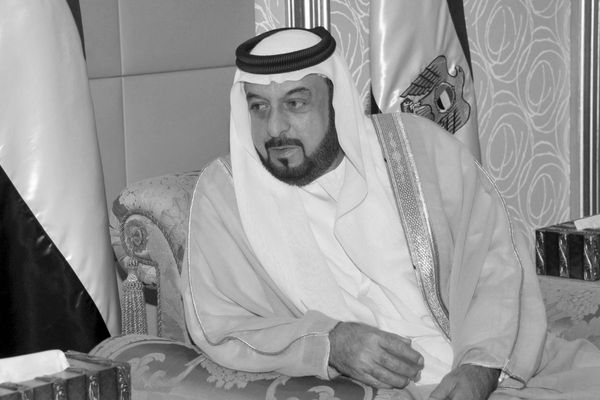