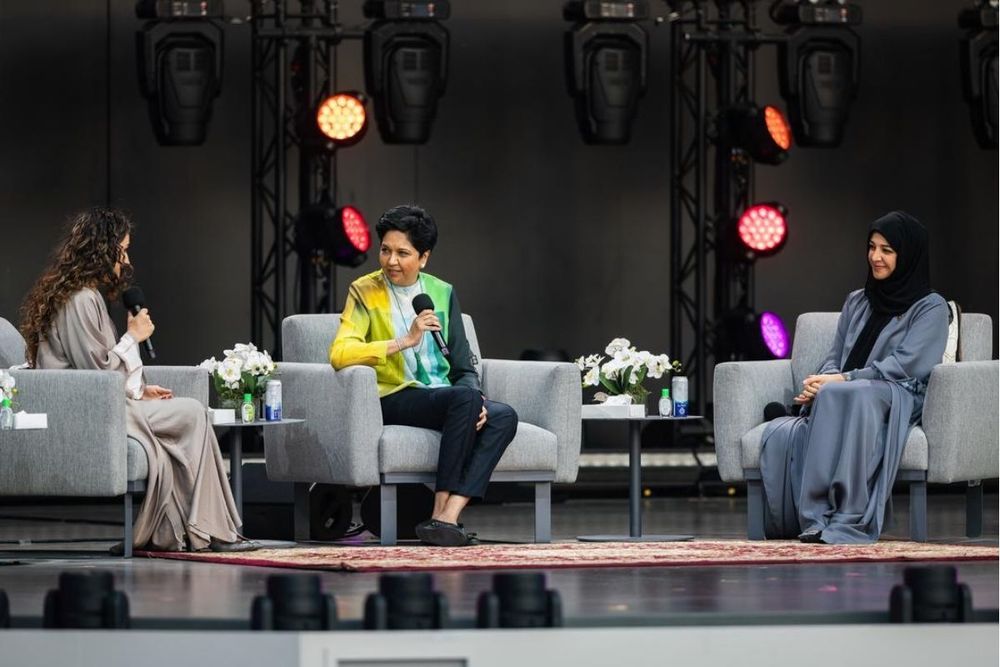 ‘Good Feminism and Global Leadership’, an Emirates Festival of Literature event held at Expo 2020’s Dubai Millennium Amphitheatre on Sunday, 13th February spoke about women's education and it's impact on the economy.

Moderator Ahlam Bolooki, Director of the Emirates Festival of Literature, opened the talk by asking panellists Reem bint Ibrahim Al Hashemy, Minister of State for International Cooperation and Director General of Expo 2020 Dubai, and Indra Nooyi, former CEO and Chairman of PepsiCo, about the moments in their youth that planted the seeds for their achievement. Both credited their families and teachers for providing strong support and encouragement.

Having graduated from high school at 16 before starting college, Minister Al Hashemy said,

"It’s really important to be surrounded by people who believe in you. I was a bookworm and very into academia growing up and I benefitted from great mentors, both as a student as well as when I started working in government."

"I was lucky to be born into an educated family and my father and grandfather insisted the girls received the same education and opportunities as the boys. I went to school, I joined a rock band, I played cricket – I was really able to test the limits of what women could do in India."

A key area of support, according to Nooyi, is to make sure girls and women have "the power of the purse."

"My family told me they were educating me so I never had to put my hand out and ask for anything – from my husband, my in-laws, anybody. My education was my most valuable dowry," she said.

Quoting US statistics, Nooyi was optimistic about what women can achieve, noting that 70 percent of high school graduates are girls, 50 percent of college degrees are awarded to women and, in institutions that focus on STEM subjects, women score one point higher on their GPA.

"Therefore, to make companies and countries economically competitive, the talent pool of women needs to be tapped and they need to be retained in the workforce, but with the right support. From there, the sky is the limit," she said. 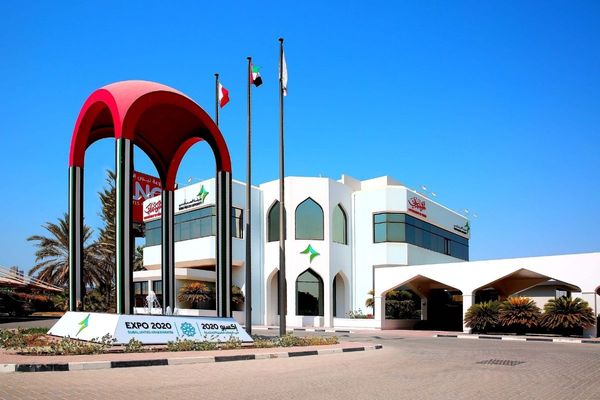 DHA in Development of App to Help Patients with Depression 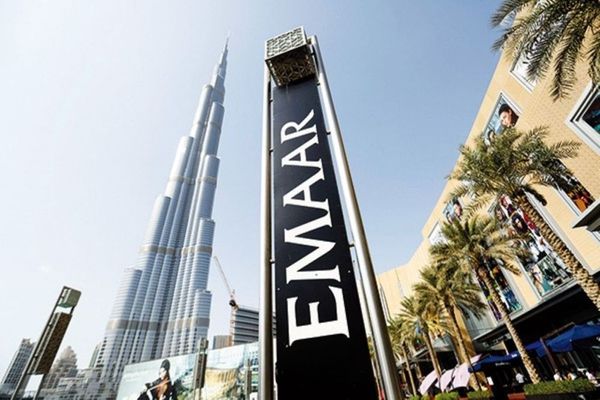