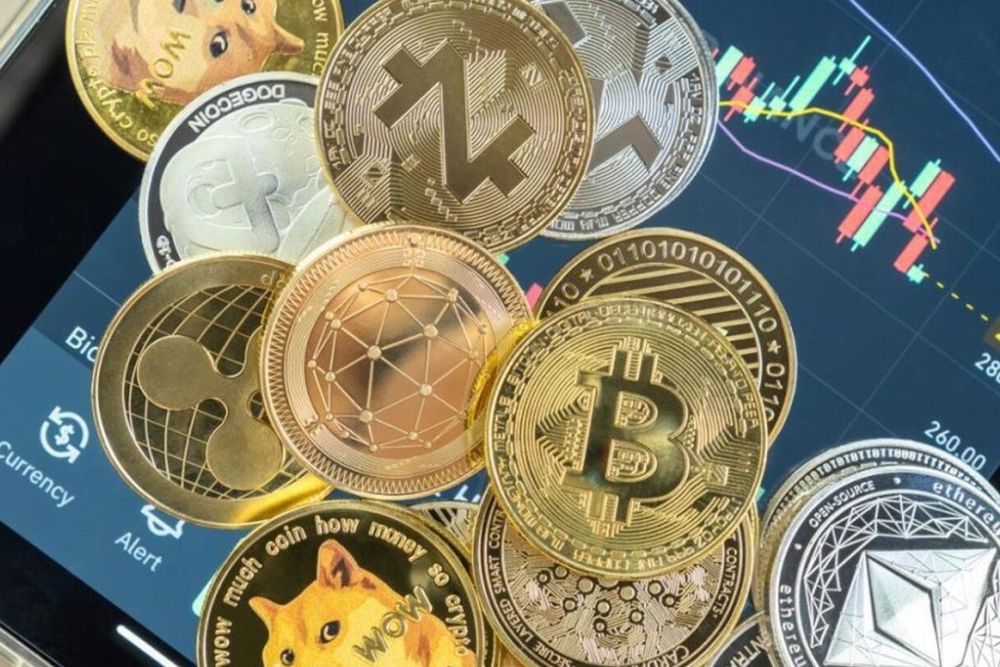 It comes in fourth behind Hong Kong, US, Switzerland

The UAE shares the fourth spot with three other countries including Georgia, Romania and Croatia with a crypto-readiness score of 6.2 out of 10.

The UAE is among the world’s top four countries most ready for cryptocurrency adoption, which has been growing exponentially over the past five years, according to a study by Forex Suggest.

The study, which has analysed factors including the number and accessibility of crypto ATMs in each country, legislation and taxes surrounding cryptocurrency, the number of blockchain startups, and searches for crypto, has ranked Hong Kong, the US, Switzerland and the UAE among the top four crypto-ready nations in the world.

The UAE shares the fourth spot with three other countries including Georgia, Romania and Croatia with a crypto-readiness score of 6.2 out of 10. Hong Kong, the US and Switzerland scored respectively 8.6, 7.7, and 7.5.

“Once only regarded as a speculative asset, many companies, governments and individuals have realised its potential and embraced it as the future of financial technology. El Salvador even made history last year for being the first country to recognise Bitcoin as legal tender,”

Taking third place after Switzerland and Hong Kong in the list of countries with most blockchain startups, the UAE has some of the most forward-thinking entrepreneurs when it comes to financial technology, with 1.2 blockchain startups per 100,000 people.

“The UAE is an ideal location for blockchain startups thanks to its existing business networks and connections to North Africa, India and The West and its citizens have taken full advantage,”

Among countries with most interest in cryptocurrencies, the UAE recorded 3,342 cryptocurrency searches per 100,000 people to be placed fourth after Australia with a score of 4,579 searches; Ireland at 3,472, and the United Kingdom at 3,409.

Australia tops the list as the country with the highest level of interest in cryptocurrency, with over 1000 more searches per 100,000 people than second place. The crypto market has developed rapidly in the region, with just under 18 per cent of Australia’s population owning crypto in 2021.

Hong Kong, which took the top spot in overall crypto-readiness, ranks in the top three for three of the categories the study looked at, including the number of blockchain startups per 100,00 people and the number of crypto ATMs proportional to the population.

“Thanks to its small land area, the city-state has the smallest area per crypto ATM. Hong Kong also doesn’t tax capital gains on crypto, making it appealing to investors.”

The US takes second place thanks to the huge number of crypto ATMs in the country, more than ten times that of its closest competitor, or 3.6 more per 100,000 people.

In third place is the European nation of Switzerland. World-renowned as a centre for finance, the country ranks highly thanks to its high number of crypto ATMs per 100,000 people and no capital gains tax, ranking in the top five for both factors. The country is also one of the most enterprising, taking second place for the number of blockchain startups, said the study. 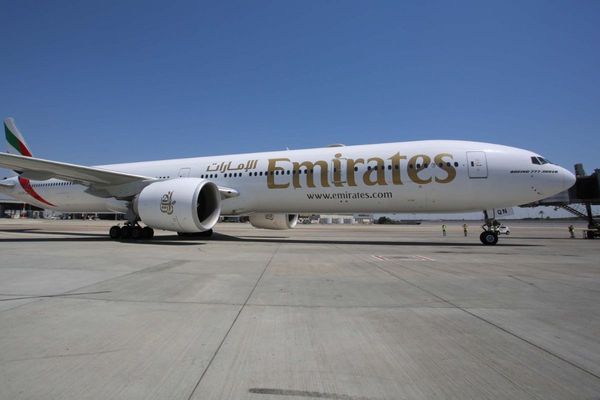 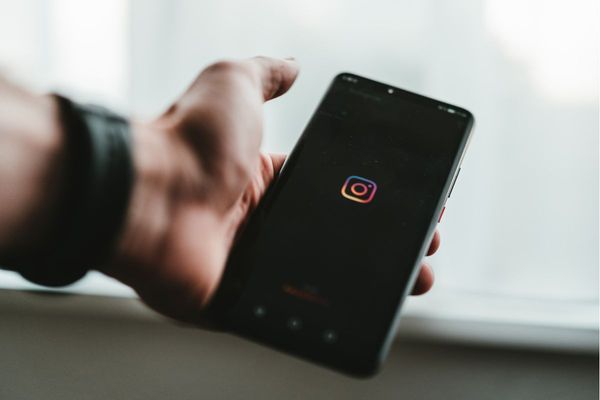