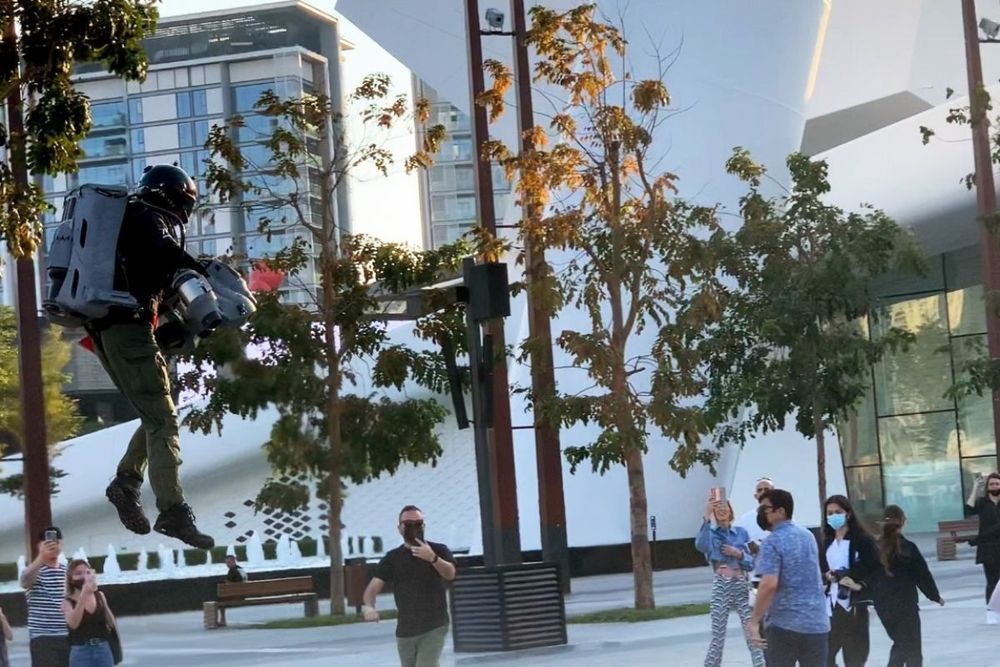 An incredible video showing a man in a jetpack flying across Dubai to deliver invites to the opening of the Museum of the Future is going viral.

The iconic museum opens its doors to the public on an equally iconic date: 22.2.22.

The video shows British inventor Richard Browning flying to prominent tourist landmarks across Dubai, to deliver invites to the future.

The video shows the man dubbed 'real life Iron Man' suiting up from inside the museum before riding an elevator to the very top of the 77-metre structure.

Browning gets on to a platform on the exterior of the structure, before taking off. His first destination is Downtown Dubai.

He swoops down to distribute some invites to visitors in the shadow of the Burj Khalifa. Excited tourists and residents are seen taking videos and selfies of the stunt.

He takes off again, flying over the Dubai Fountain to reach what looks like a school. He delivers more invites to students who crowd around him.

He then flies past the Dubai Marina and lands in front of Ain Dubai, as visitors break into an applause.

The video then shows Browning flying back to the Museum of the Future platform.

“The future has arrived and everyone is invited,” the video concludes.

After its opening ceremony on February 22, the museum will receive visitors starting from February 23.

Entry tickets to the future are priced at Dh145, with children, people of determination and Emirati senior citizens entering for free.

Dubbed the ‘most beautiful building on earth’ by His Highness Sheikh Mohammed bin Rashid Al Maktoum, Vice-President and Prime Minister of the UAE and Ruler of the Dubai, the building combines architecture, calligraphy, robotics, technology and innovation.

The most striking aspect of the curved structure are its windows. Carved intricately throughout the avant-garde steel in the form of Arabic calligraphy are the words of Sheikh Mohammed. The windows allow natural light to flood into the seven-storey structure. 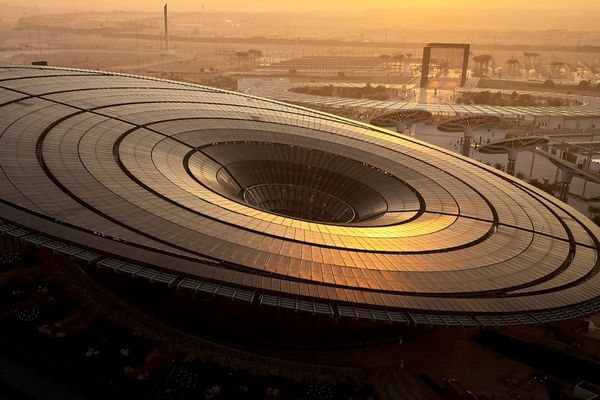 Reducing Food Waste on the Path to a Brighter Future 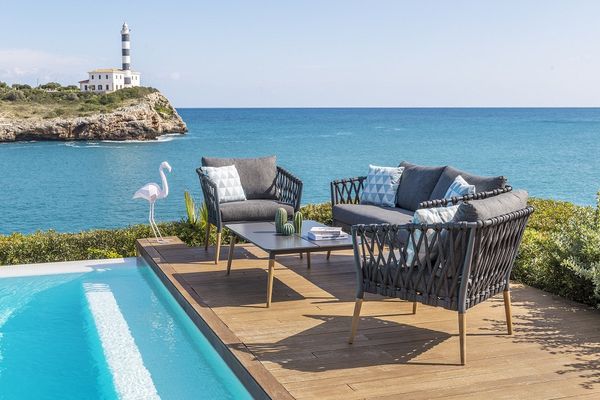