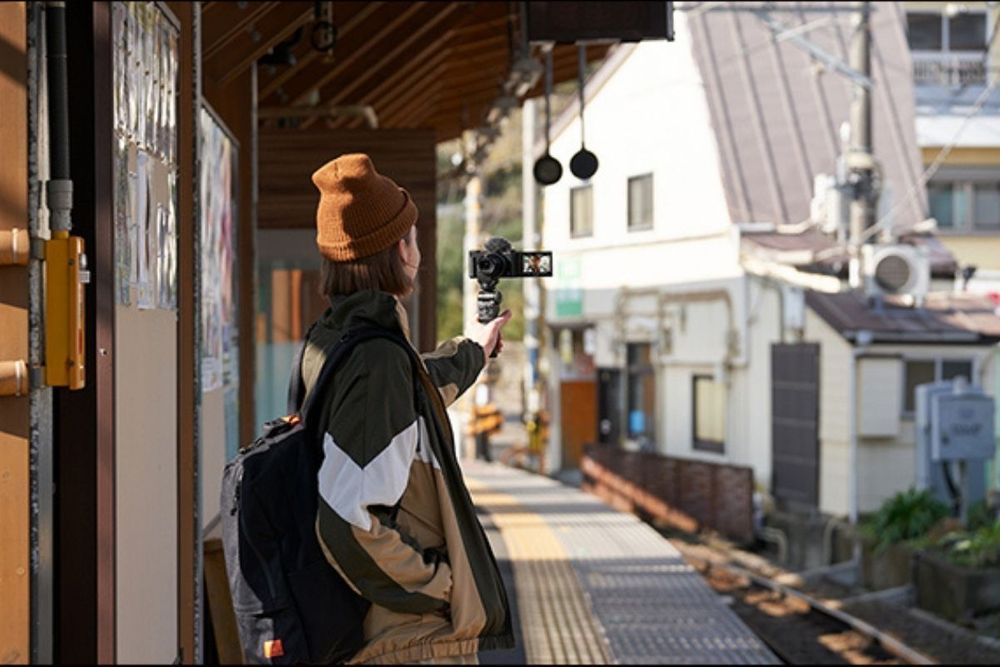 • The Sony Mentorship Program is powered by the vlogging camera ZV1

• Applications now open for a once-in-a-lifetime opportunity for creative talents to learn, create and win

Sony Middle East and Africa has announced a first-of-its-kind initiative for the region’s content creators. The Sony Mentorship Program is a three-month long program that aims to discover, nurture and elevate regional talent. Open to content creators, visualizers and aspiring storytellers in the Middle East and Africa, the Sony Mentorship Program is powered by Sony’s Vlogging Camera ZV1.

“We look forward to discovering and guiding a new generation of bold and fresh new creative talents through the Sony Mentorship Program, an initiative that reflects our commitment to expanding opportunities available to regional talent. Through the three-month program, we will be empowering creatives with access to world-class gear such as Sony Vlogging Camera ZV1 as well as guidance from mentors, who are all successful trailblazers in their own right.”

Applicants can apply for the Sony Mentorship Program through https://alphauniverse-mea.com/sonymentorship/.

Applicants’ images and/or video can be shot using any equipment of their choice, even a computer camera or smartphone. The personal video is meant to give the judges a visual introduction to the applicant’s persona. Applicants are required to be on camera to introduce themselves, and not provide just a voice-over.

Based on their applications, eight participants will then be selected for entry into the Sony Mentorship Program. The deadline to submit the application is midnight, January 15, 2020 UAE time. Selected participants will be notified after January 24, 2021, via email or phone. The three-month long program takes places from end January until April 2021.

The eight mentees will also be given a Sony Vlog Camera ZV-1 and GP-VPT2BT Grip, worth $1000, to shoot as well as the opportunity to let their final project shine on the world stage. They will have access to exclusive online workshops to improve their photography, videography and editing skills. Mentees also have the opportunity to have their project featured on Sony’s social media channels and Alpha Universe MEA.

Three of the mentees will be announced as the final winners in April 2021, once the program concludes, judged for the quality and creativity of their resulting content. The first winner will be awarded $3,000, the second winner will walk away with $2,000 and the third winner with $1,000, along with a chance to do a commissioned project with Sony. Additionally, they will be recognized as pioneer members of Sony Collective, with their completed projects featured on AlphaUniverse.com.

Three ZV1 cameras are also up for grabs for the general public across the region, when they vote for their choice of winners in the competition.

The program is currently open only to legal, adult residents of Middle East and Africa. Applicants can be users of any camera brand. 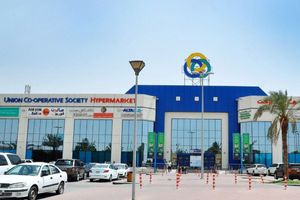 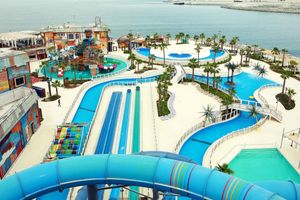 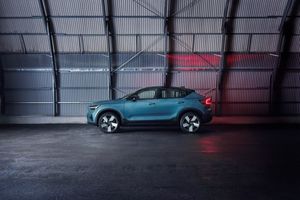 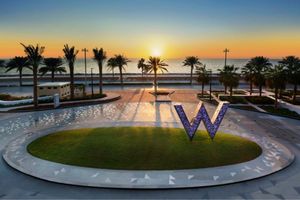 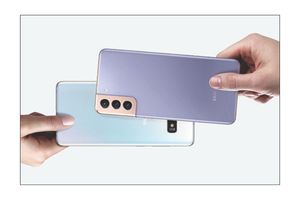 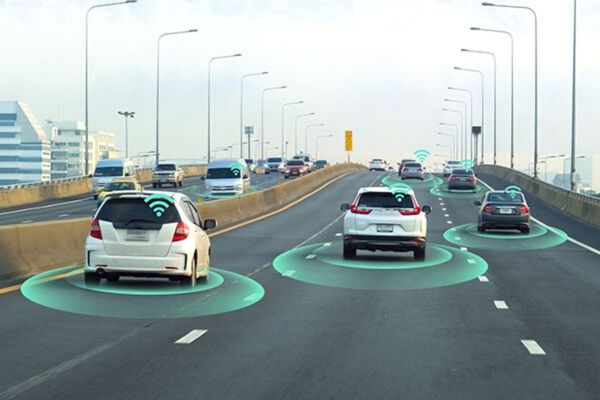 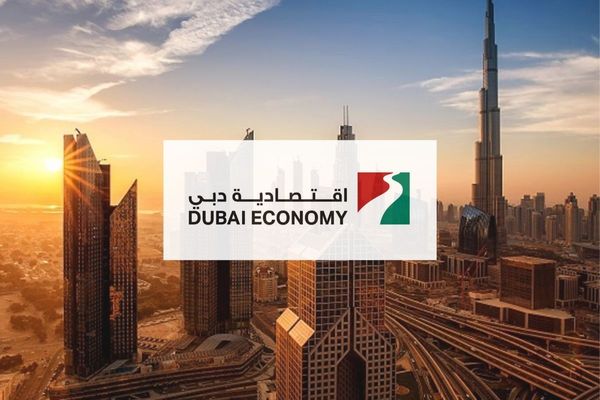