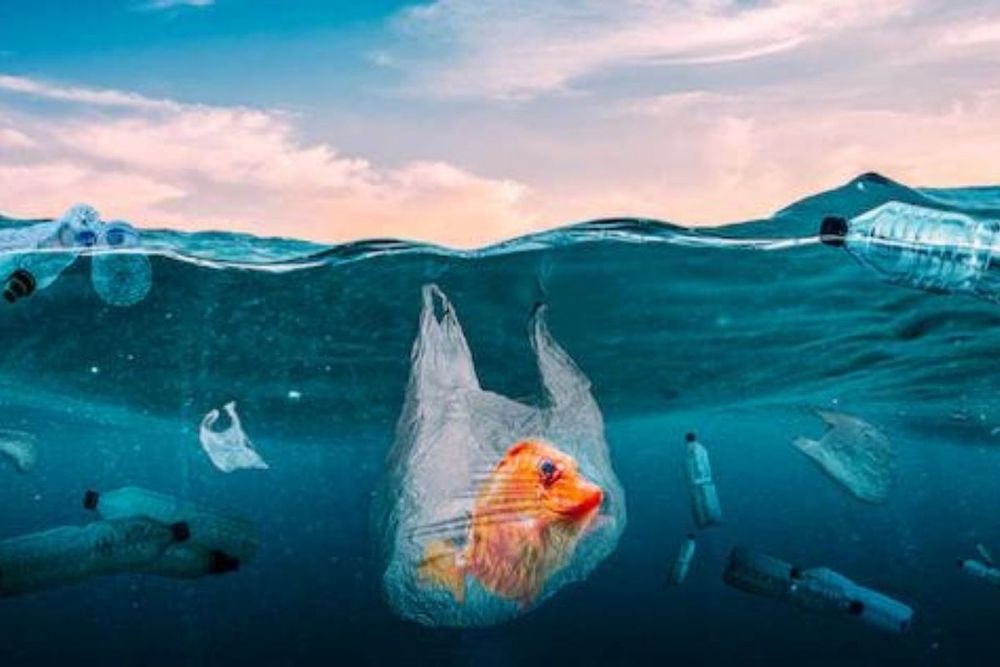 A UAE newspaper has reported the country's all-out efforts to ensure its natural reserves are well conserved, the idea is to protect land and marine biodiversity and wildlife in the natural reserves to ensure that its environment is kept as clean as possible.

"It has also brought marine pollution under its radar. Throwing waste and oil sludge into the water by tankers is a no-no here. Besides, throwing waste from aircraft and other marine modes of transport are also not permitted,"

Gulf Today said in an editorial on Wednesday, adding that plastic waste is a major headache for authorities worldwide.

This issue is a grave concern for preserving our local species, posing a threat to our marine wildlife, sea turtles and seabirds, among others. An estimated 13 million tonnes of plastic enter the world's oceans annually, altering vital habitats, endangering marine wildlife and impacting the food chain by releasing toxic chemical compounds.

"If we do not take bold steps to contain the use of single-use plastics through influencing behaviour and effective waste management, there will be more plastic than fish in the oceans and seas by 2050 – creating lasting impacts on, not just ocean health, but ultimately human health and global food security," the paper explained.

Studies showed that 36 percent of the global production of single-use plastics is not recycled, and globally, more than 400 million tonnes of plastics are produced every year. As a result of high consumption rates and low recycling operations, by 2050, it is expected that for every three tonnes of fish in the ocean, there will be one tonne of plastic.

The Daily went on to say that,

"In line with enhancing environmental sustainability and encouraging individuals to reduce the excessive use of plastics, the Executive Council of Dubai has approved the policy to limit single-use bags by imposing a tariff of 25 fils on single-use bags used for carrying goods, starting from 1st July 2022.

The tariff will be implemented in all stores across Dubai, including, but not limited to, retail stores, textile and electronic stores, restaurants, pharmacies, online and e-commerce deliveries.

As a subsequent step, the policy will be evaluated over several stages until single-use carrier bags are completely banned within two years, following the assessment of behavioural changes in the community. The tariff on single-use bags is currently in effect in over 30 countries, and a partial or complete ban has been implemented in more than 90 countries globally, reflecting the magnitude of international efforts to reduce the consumption of single-use bags."

The Dubai Government has also invested in several projects to turn waste into resources. Furthermore, the government actively encourages the Dubai community to improve sustainable waste segregation and disposal practices.

The paper also quoted Pope Francis as saying that dumping plastic in waterways is "criminal" and must end if humanity wants to save the planet for future generations.

Francis, who has made defending the environment a cornerstone of his pontificate, recounted how Italian fishermen came to him one year and told him they had found many tons of plastic in the Adriatic Sea. The next time he saw them, they said they had found twice as much and took it upon themselves to help clean some of it up.

"Throwing plastic into the sea is criminal. It kills biodiversity, the earth, and everything," he said. 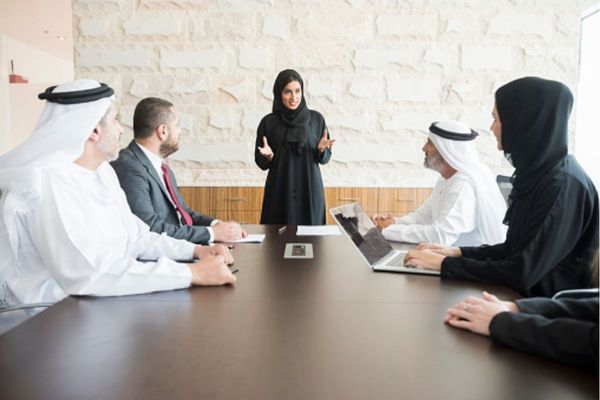 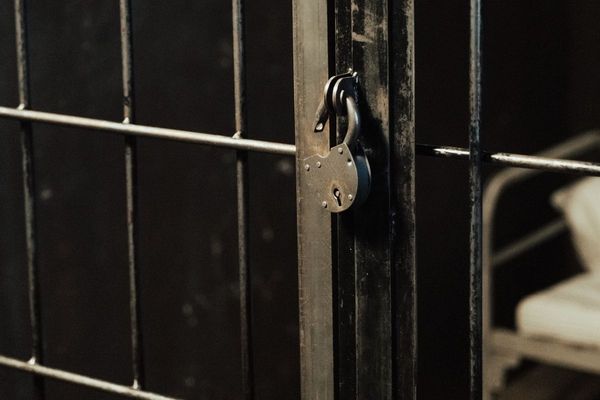 UAE: Penalties for Concealment of Evidence of Crime