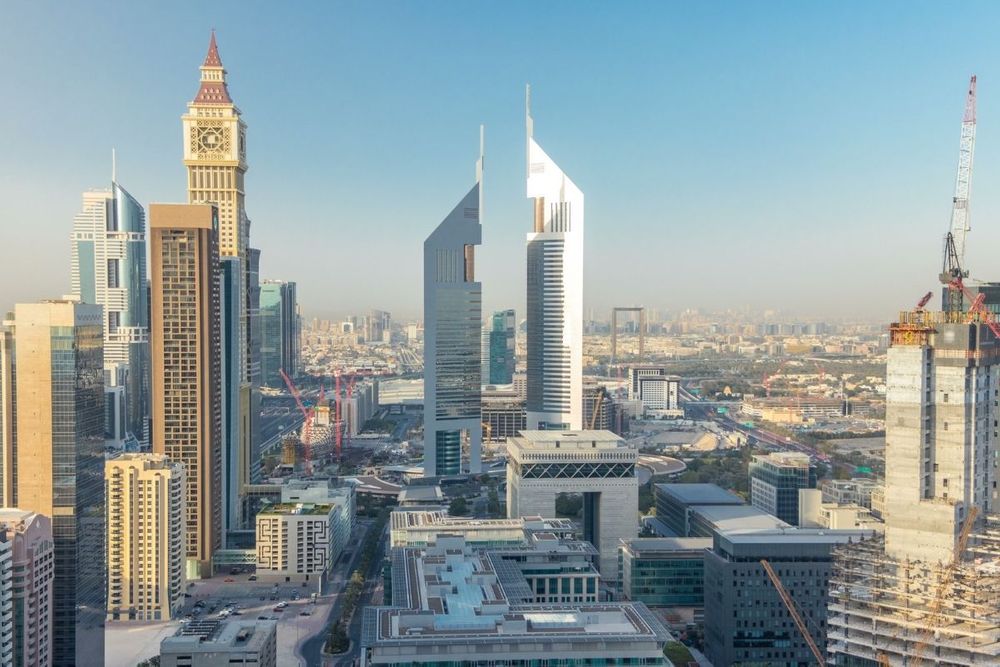 The UAE has been rated as the most attractive destination for foreign direct investment in the Middle East and North Africa (Mena) region, thanks to investor-friendly policies, well-educated workforce, best infrastructure in the region and the establishment of special economic zones.

According to a study by Oxford Economics, the UAE has the highest FDI attractiveness score, closely followed by Qatar, Turkey, Israel.

The UAE — commercial capital of the Mena region — aims to attract $150 billion in foreign direct investment from its key partners such as Russia, Australia, China and the UK, Bloomberg reported, quoting the UAE’s Minister of Economy Abdulla bin Touq.

Thani bin Ahmed Al Zeyoudi, UAE Minister of State for Foreign Trade, said that the UAE is “going to open up the markets more aggressively with many countries.”

The Oxford Economics scorecard revealed that countries that have typically placed an emphasis on FDI such as the UAE, Qatar and Bahrain stand in a good position competitively.

Scott Livermore, chief economist for the Middle East at Oxford Economics, said FDI is an important pillar of growth and diversification agendas across the Mena region and, in particular, in the GCC. Several countries have set ambitious targets for FDI that see significant increases in FDI from the pre-Covid years.

He added that FDI is an important pillar of growth and diversification strategies across the region. However, the Mena region has been struggling to attract FDI, with some countries having seen FDI inflows decline, and FDI currently standing below ambitious targets.

“One of the main motivations for FDI is access to relatively cheap and well-educated workforces to integrate into global supply chains. This is not typically seen as a competitive advantage of the Middle East. Although the workforces of the GCC are relatively well-educated, average wage rates are fairly high,”

The study said the focus for enhancing FDI attractiveness in the GCC has been the quality of infrastructure and improving business regulations. The GCC overall spends 4 to 10 per cent of GDP on infrastructure, which is comparable to spending by some Asian economies.

According to the World Bank’s Logistical Performance Index, the UAE’s infrastructure is one of the best in the world on a par with Singapore, with Israel, Qatar, Oman and Turkey.

“The GCC economies are likely to continue to invest in improving their infrastructure. They have ambitious growth and diversification plans and the financial resources to undertake investment. The private-public partnership (PPP) market could help support infrastructure investment across the wider region. Tightening spending budgets and widening infrastructure investment gaps are creating the conditions for PPP mechanisms to take off across the region. Dubai and Kuwait are probably the stand-out markets at present in the region, with PPP programmes for roads and other infrastructure, but there is scope for other countries to also capitalize on PPP,” 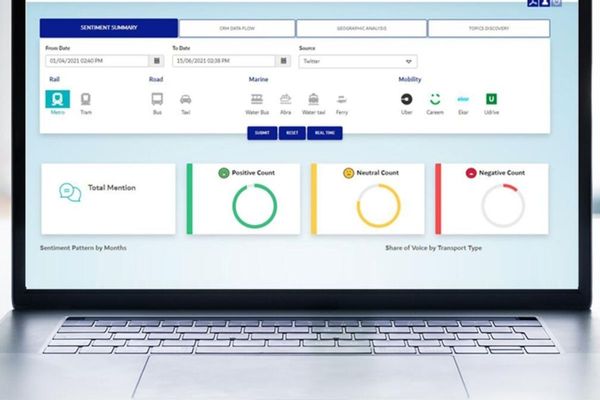 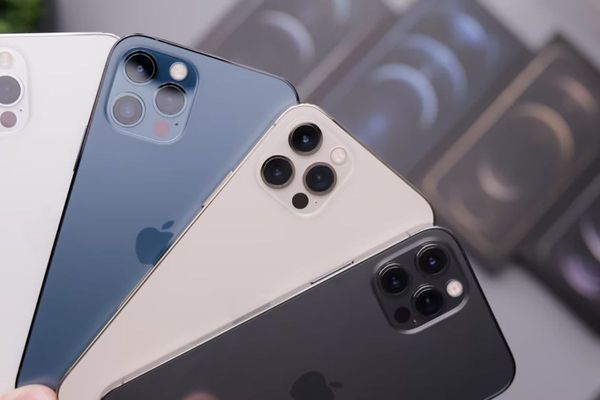