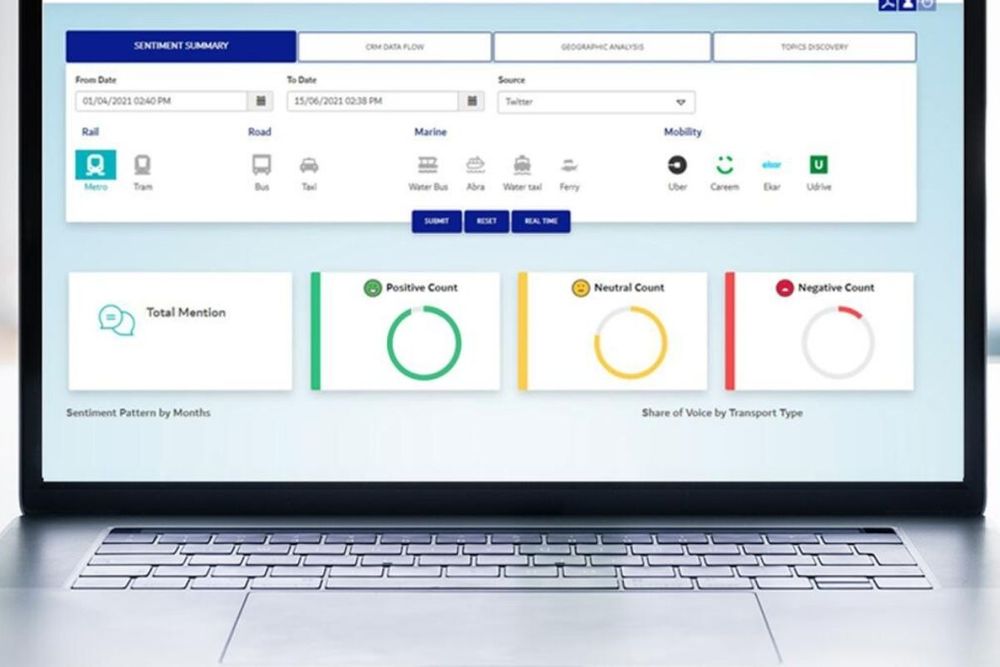 A new initiative will enable the RTA to analyze customer emotions. This will help the authority get a better perception of feedback and suggestions made via social media.

“RTA is tapping into its rich stock of big data and advanced technology characterised by high speed and a variety of sources. They include RTA apps and data received from external sources and sensors that read and analyse the huge data available at various RTA locations,”

The process records customer comments received via social media in text form. The text is then processed through ‘Natural Language Processing’ methods to identify customer needs.

The result of this analysis enables the RTA to improve its services by using social media content captured under specific keywords.

Emotion scores are then collected from relevant posts per topic and geographical locations. This case provides a tool to conduct an accurate analysis of customer emotions related to RTA’s smart apps and customer happiness rating.

“By using a big data platform and analysing emotions, RTA can capture and analyse information from social networking sites, such as customer notes and comments as well as information related to the public transport systems,”

“This will help identify areas and services that need to be improved, opportunities for new products and services, and the existing problems to be addressed.” 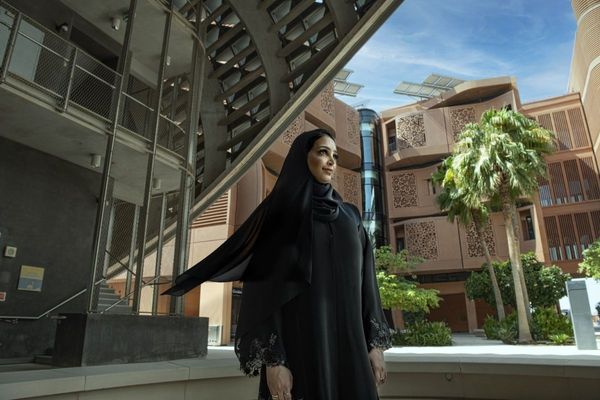 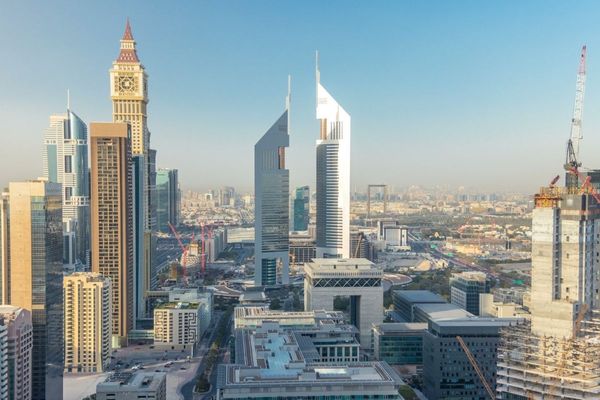 UAE becomes the best destination for FDI in the MENA region