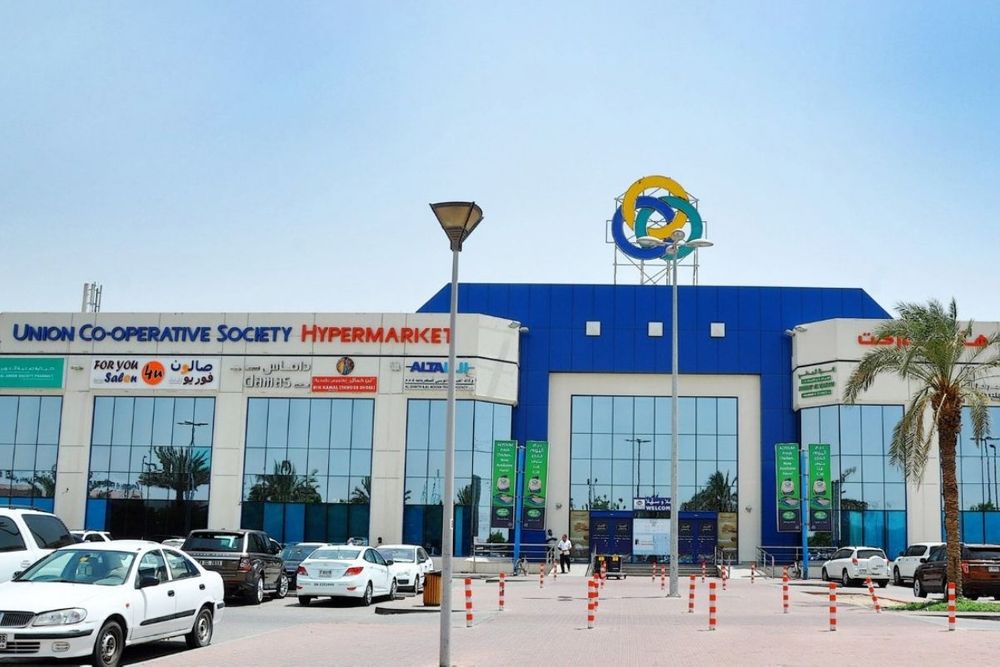 The Middle East’s largest discount campaign offers discounts up to 90% on approx. 50,000 products.

Union Coop, the largest consumer cooperative in the UAE, launched a promotion campaign announcing discounts throughout the current year, in which the percentage of discounts reach up to 90% on more than 50,000 products. The yearlong promotion named ‘Smart Deal’ as it allocated AED 174 Million on discounts and this comes within Union Coop’s strategic objective aimed at implementing attractive and high-value shopping programs that benefit members of the society, in addition to supporting them in line with the nation’s socioeconomic and health goals.

“Union Coop launched the largest discount campaign, during the current year 2021.” He further explained that; “ ‘Smart Deal’ campaign is called ‘Smart’ as it considers the best interests of shoppers, suppliers as well as investors, farmers and manufacturers as part of Union Coop's continuous endeavors to reduce the financial burden on nation’s economic cycle in light of the current covid-19 pandemic. In addition to that, providing the healthiest products at competitive prices, as Union Coop is keen to activate the sense of economic and social responsibility and include the same in its strategic objectives to present a bright national economic model in the area of cooperative work on regional level.”

Allowing consumers to shop smartly and avoiding crowding in stores

“We launched the campaign under the name ‘Smart Deal’ as it includes a very large number of healthy, organic, food and non-food products, in addition to its focus on national products and industries. Thus, contributing to support the local produce and providing products that meet the cultural diversity of the population in the country. Additionally, the continuation of the promotional offers throughout the year will allow consumers to shop in complete comfort.”

Al Falasi also pointed out that one of the most important features of the campaign is the availability of products in large quantities to meet the needs and demands of consumers while maintaining their health & safety and avoid crowding in stores throughout the campaign. Union Coop through all its promotional campaigns focusses on key aspects of quantity, duration, price, and quality.

“Union Coop carried out 101 discount campaigns in 2020, despite the unpredictable circumstances imposed by the Corona pandemic. However, Union Coop continued to provide competitive prices through promotional offers and discounts, while taking into account the precautionary measures mentioned by the supervisory authorities of the country.”

He indicated that this comes as a part of strengthening the main objective of establishing Consumer Coops, which is to contribute towards building a sustainable economy as per the vision and strategy of the wise leadership. 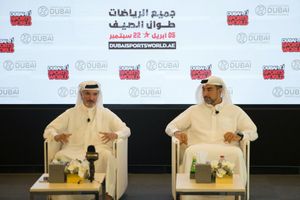 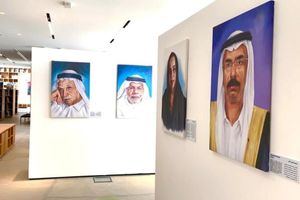 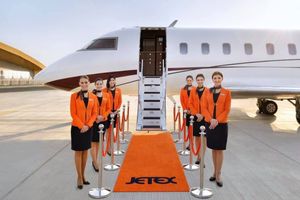 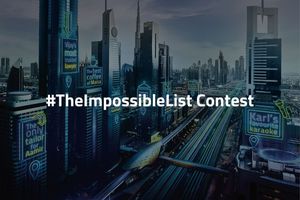 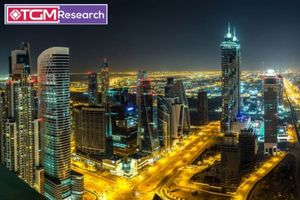 How will Ramadan be different this year? 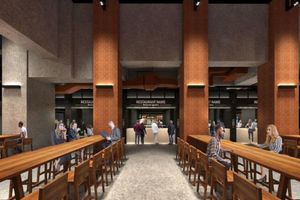 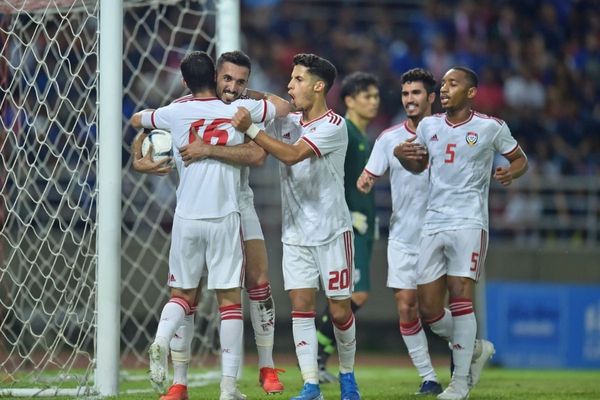 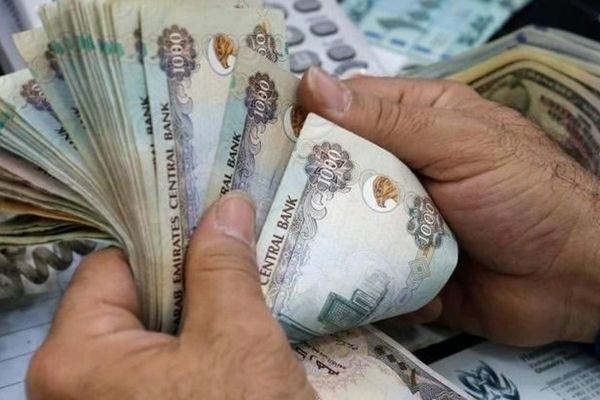