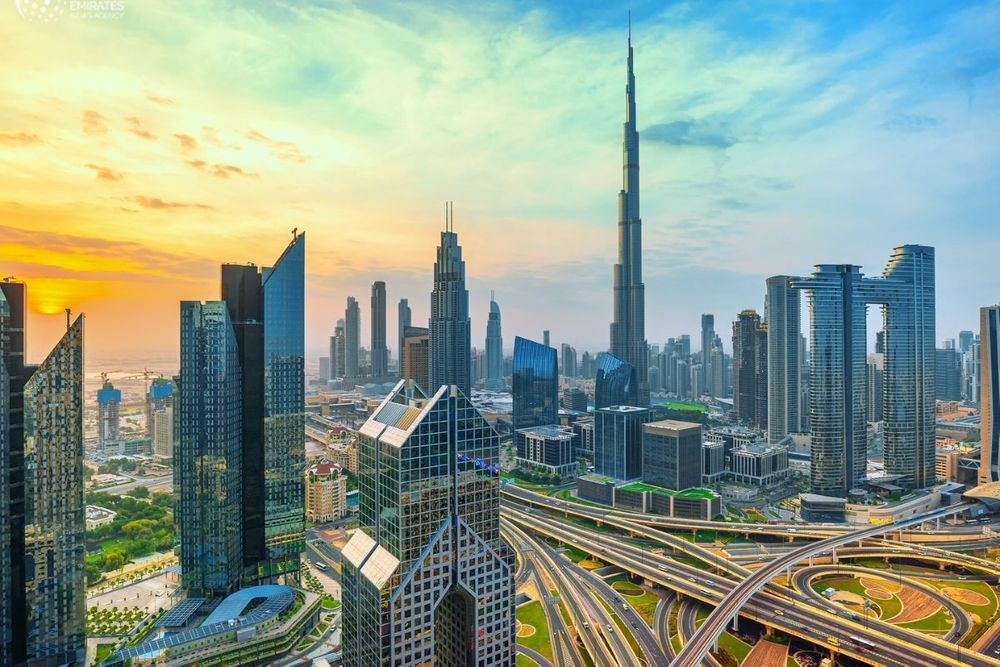 Dubai Land Department 's(DLD) data showed that the first working Friday witnessed 173 sales transactions worth AED2.38 billion, 12 of which were plots of land worth AED451.16 million and 161 were apartments and villas worth AED1.93 billion.

Five properties worth a total of AED19.16 million were granted to first-degree relatives. Among these, the highest value of AED12 million was registered in Al Merkadh followed by AED3 million worth of property in Jebel Ali First. 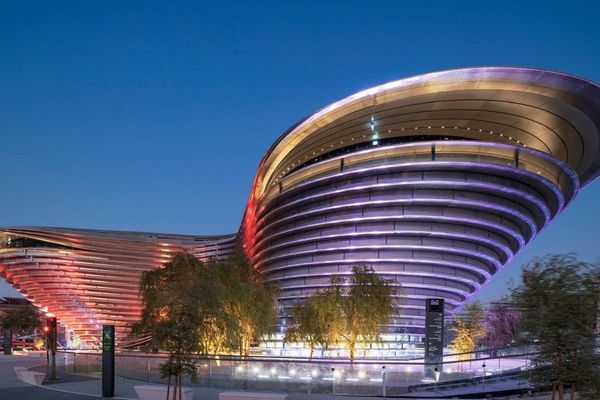 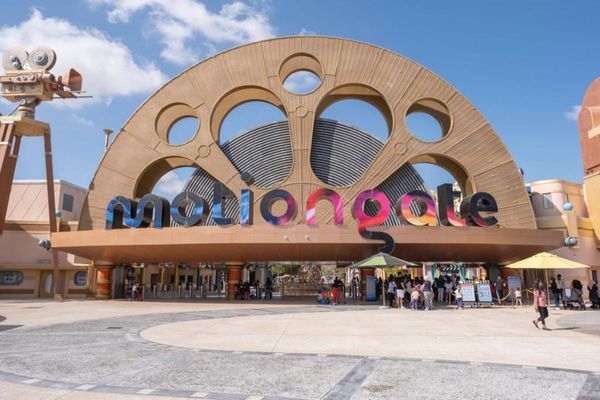