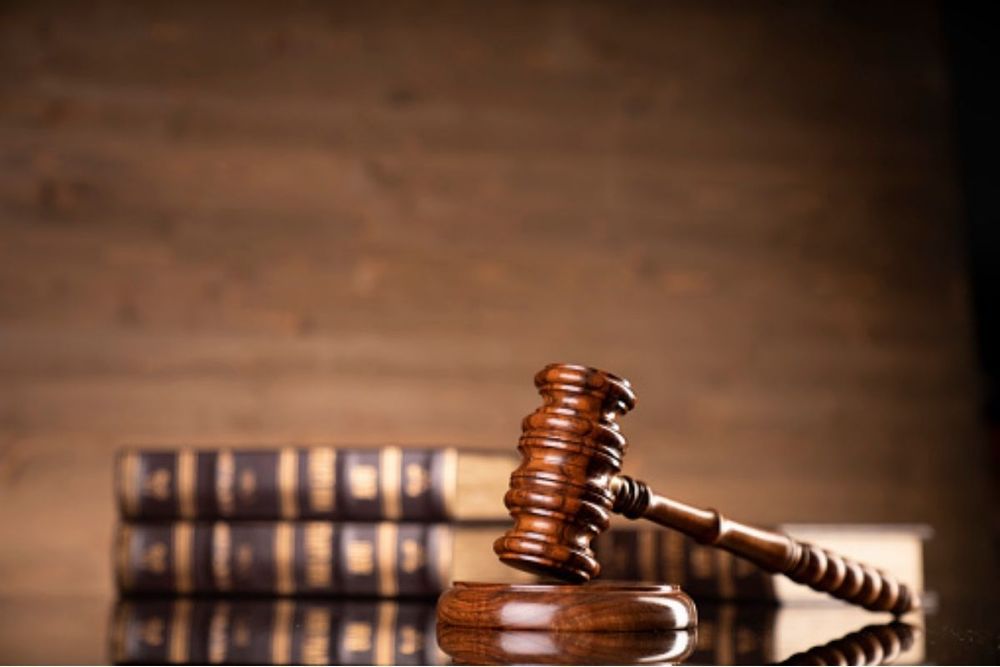 Dubai’s DIFC Courts reinforced its reputation as a “safe harbour” for maturing dispute resolution by handling claims valued at a record Dh6.1 billion across 747 cases of all divisions in 2021.

The court, which underscored its future-readiness with the establishment of an international Digital Economy Court in 2021, recorded an increase of 108 per cent year-on-year in the total value of enforcement claims amounting to Dh2.3 billion last year, according to the court’s annual report. This surge in enforcement claims has reinforced the courts’ record of certainty for business through enforceable judgments.

“We continue our mission to generate the best from litigation, arbitration, and mediation to provide a new, more modern set of procedures for resolving disputes. The DIFC Courts has led with the necessity to develop not just an institution to hear cases, but also to contribute to the style and manner in which the court user journey is synthesised,”

The DIFC Courts, established in 2004, is committed to enhancing the user experience by adopting smart technologies, automated processes, and state-of-the-art courtroom communications equipment. This has also played a key role in supporting the increasing international caseload, said Azmi.

The launch of the International Digital Economy Court was aimed at simplifying the settlement process of complex civil and commercial disputes related to the digital economy, reviewing national and international claims related to current and emerging technologies, including big data, blockchain, cryptocurrencies, artificial intelligence, and cloud services.

“The increasingly international nature of our caseload is a clear signal that international businesses with interests in the Middle East region consider the DIFC Courts to be their first choice for dispute resolution.”

“While the DIFC Courts has developed a directive to absorb the maturing needs of the regional legal community, the original and purest foundational mandate still remains; to promote Dubai and the UAE’s geographic position in the Gulf as a significant strategic advantage for international investors - a gateway bridging those working in South and East Asia, the Middle East, Europe, Africa, and the western hemisphere,” said Al Mheiri.

Cases brought before the CFI covered a range of sectors including banking and finance, construction, technology, and real estate, and involved disputes related to breach of contract, insolvency, arbitration agreements, employment, and public international law. There was also a noticeable increase in the number of opt-in cases in 2021, with 50 per cent of claims in the CFI originating from parties electing to use the DIFC Courts to resolve their disputes.

The Small Claims Tribunal (SCT) recorded 361 cases in 2021, with 65 per cent of claims in the SCT originating from parties electing to use the DIFC Courts to resolve their disputes. Cases were driven primarily by breach of contract, which represented 62 per cent of all cases in 2021, followed by employment (22 per cent), property and tenancy (13 per cent), and banking & finance (3.0 per cent). Underlining the SCT’s increasing popularity for SME-related dispute resolution, the total value of claims recorded in 2021 was Dh36.9 million, with an average case value of Dh106,000. 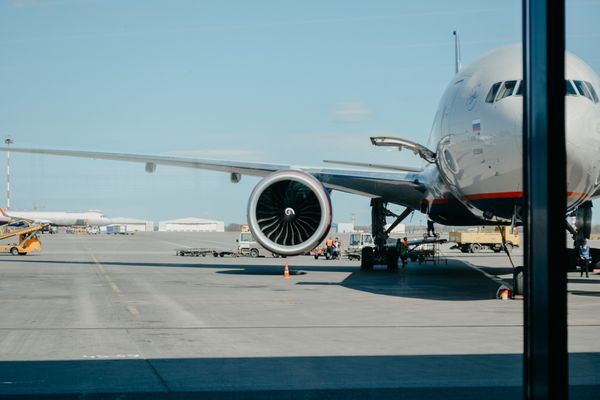 Dubai to Reopen Al Maktoum International Airport in May 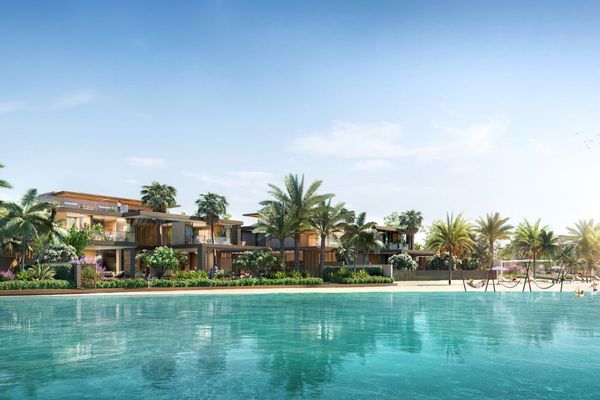