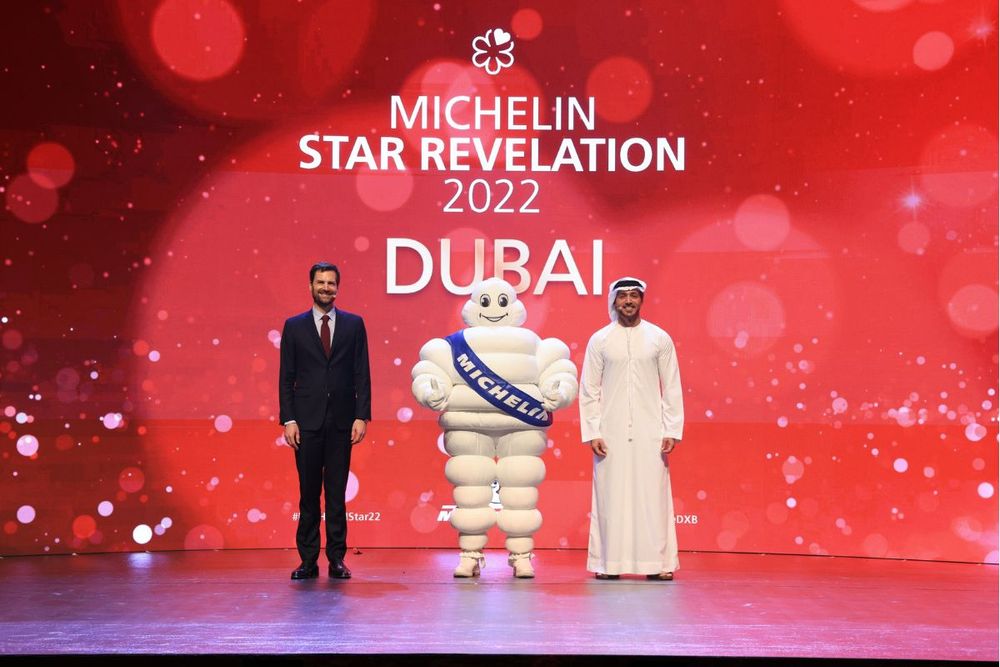 After months of speculation and excitement, the list of restaurants in the first-ever Michelin Guide Dubai 2022 is finally out

The names were revealed by Gwendal Poullennic, the international director of the Michelin Guide, during an exclusive ceremony held at Dubai Opera.

“This very first Dubai selection of restaurants marks a historical moment for the Michelin Guide and the Middle East. What makes Dubai’s culinary landscape so distinctive is its reflection of the more than 200 nationalities that call the city home, delivering an epicurean kaleidoscope. One thing all the restaurants in this fast-paced dynamic and elegant city have in common is they are brimming with passion and enthusiasm. Today, Dubai is settled as an inspiring gastronomic destination and we have no doubts that gourmets from all over the world will be seduced by its very unique energy.”

Here are the restaurants that received Dubai’s first-ever Michelin stars:

The other 44 restaurants that made it to the Michelin Guide Dubai 2022 list are:

Michelin star is the ultimate hallmark of culinary excellence. They are awarded to restaurants of a particularly high standard with one, two, or three stars. Unlike other rating systems, Michelin stars are not based on customer reviews, but on undercover inspections by anonymous food experts known as the Michelin Inspectors. The Michelin Guide assigns Michelin stars to restaurants that meet the inspector’s stringent evaluation criteria.

The inspectors base their decisions on five criteria, including the quality of the ingredients, the mastery of cooking, the harmony of flavours, the personality of the chef through the cuisine and the consistency both over time and across the entire menu.

Dubai becomes the 36th destination globally for the Michelin guide to be present within. In June, the inaugural list of restaurants that make the cut to the guide will be showcased across Michelin’s digital platforms. 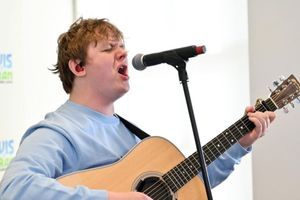 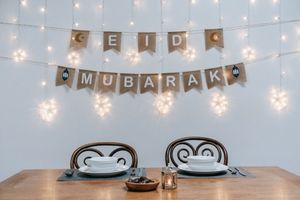 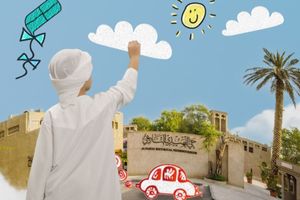 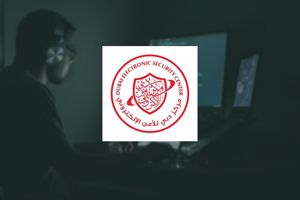 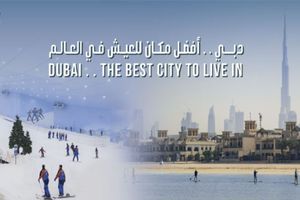 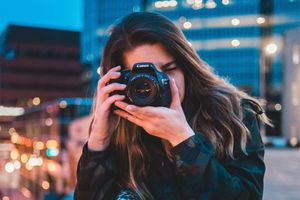 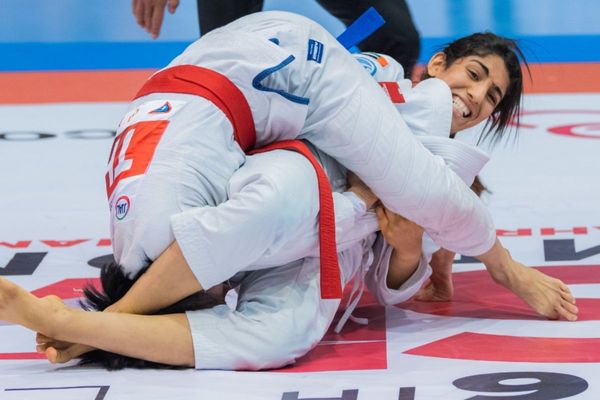 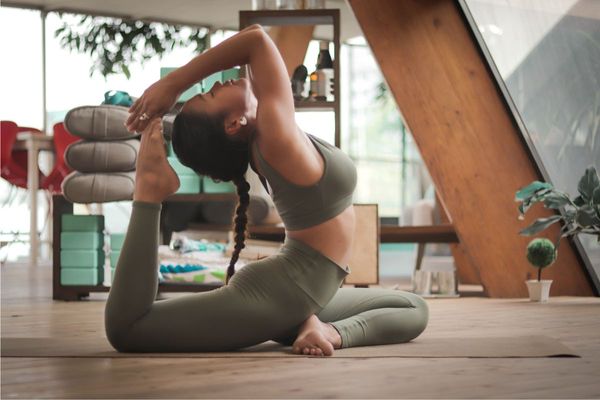 Want to meditate? Here are the Top 10 best Yoga studios in Dubai