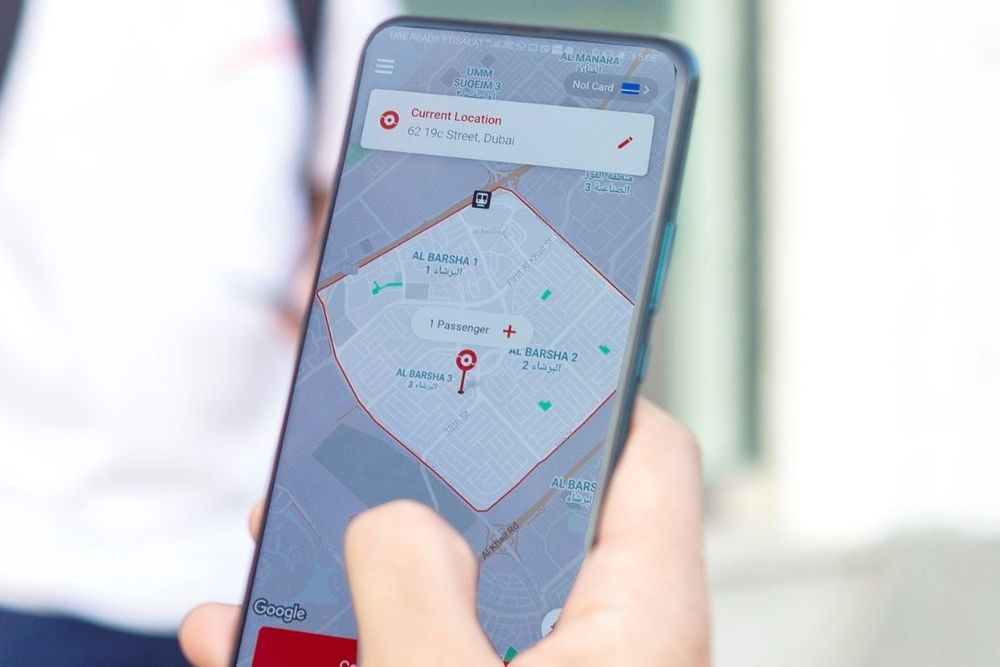 Dubai’s Roads and Transport Authority (RTA) has gone far and wide in improving its smart and digital services and bringing them at par with the top international standards and technologies as evidenced in RTAs smart apps achieving 91% rating in customer’s satisfaction index of the Smart Dubai Dep’t for 2020. This high score, which demonstrates the success of RTA’s digital products in brining happiness to users, couldn’t have come at a better time as it coincides with RTA’s celebrations of its 15th anniversary on November 1st.

“We had a significant 8% jump in the rating of our smart apps to 91% this year in the Smart Dubai Index, which illustrates RTA’s continuous efforts to screen customer’s needs and expectations and deliver solutions using cutting-edge technologies.

It also signals the amount of improvements made in our smart app and the additional digital services made such as self-service kiosks and Mahboub chatbot, which has the biggest number of services in comparison to similar chatbots in the Middle East. RTA’s digital offering is also accessible via the WhatsApp for senior Emiratis and people of determination to enable them handy processing of transactions.

RTA’s apps proved effective during the National Disinfection Programme for tackling the outbreak of Covid-19. The validity and value of our apps have been tested and verified and found competent and deserving of such a high rating. Customers added happiness with RTA services was graphically reflected in enabling them seamless processing of transactions during the lockdown period.

Several factors contributed to achieving this score including a process for daily tracking and analyzing of customers feedbacks. Improvements made were in the shape of periodic updates of apps to enhance the customer’s journey and the efficiency of the smart apps. We have also tasked specific committees and teams to follow-up and present the scores of the happiness index to ensure that improvement plans were implemented.

We also carried out quality tests before the launch of services via all digital platforms to ensure the efficiency of updates made, which included automation tests, and stress tests to assess the response of platforms to updates made.

We also ran performance tests to measure and analyze the system indicators in terms of stability and response in addition to security penetration tests which assess and analyze the systems security, gaps, and vulnerabilities. Functional and non-functional tests were also performed manually by quality engineers.

Services and apps are assessed periodically to ensure the quality of services is maintained according to the approved plan. We have also activated the indicators of services and platforms in coordination with the technical teams of RTA sectors and agencies.

We also follow-up the performance of smart apps through the optimal use of the App Dynamic system that tracks the efficiency of apps, detects the problems that shoot up, and sends alerts to the concerned personnel to work out urgent solutions.” 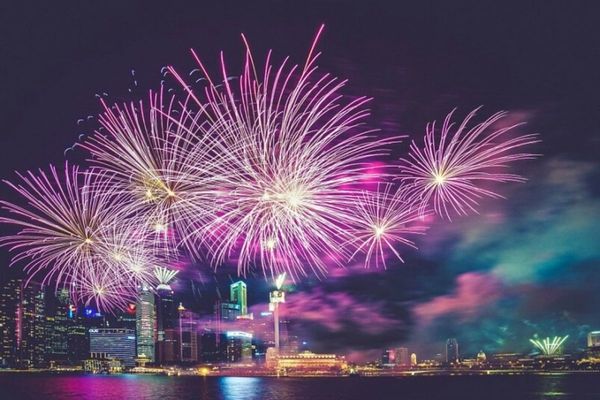 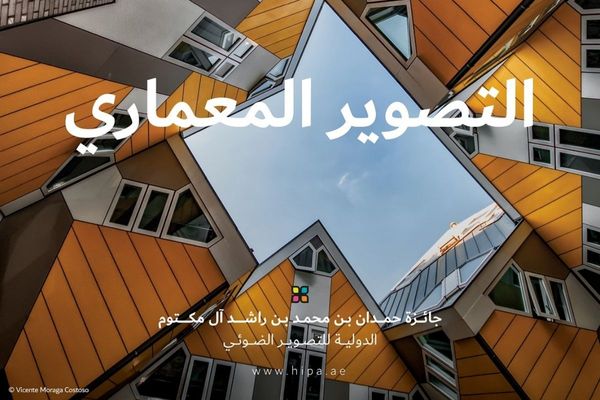 Humanity – HIPA’s new theme for the 10th season of competition