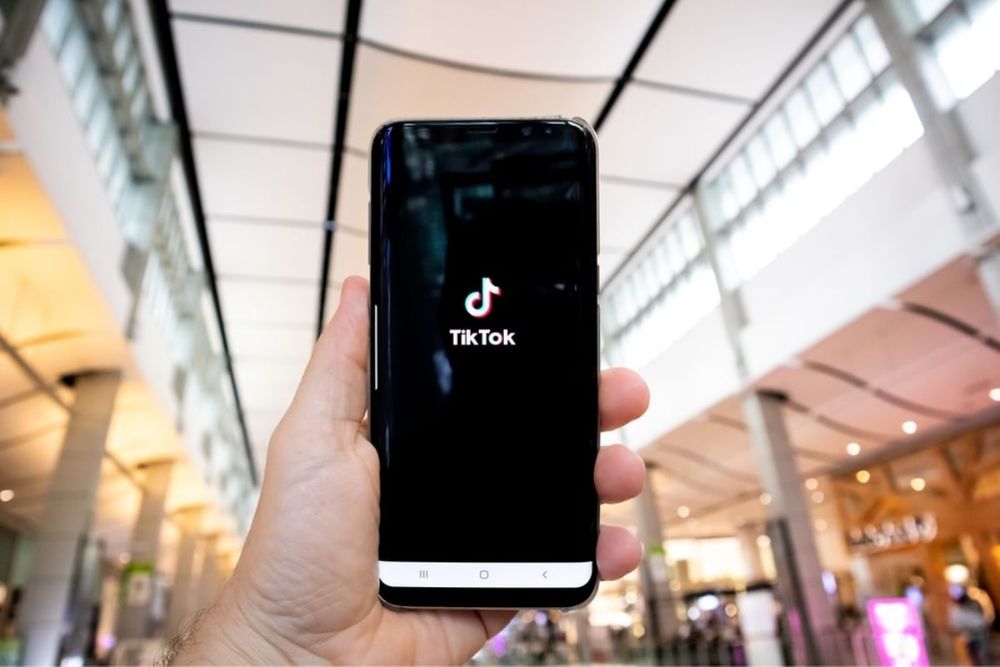 The functionality is in the trial phase and is "only applicable to certain markets". TikTok announced in September it has 1 billion active global users, a meteoric rise compared with just 55 million global users by January 2018. Launched in 2016, the short video app gained steam after it acquired musical.ly in late 2017.

Rival Instagram, which came in second with 545 million downloads last year, said earlier this week it was introducing trials for a similar subscription service to "help creators earn recurring monthly income." Its parent company is Meta, which was formerly known as Facebook.

The paid subscription service comes with access to exclusive content and features, such as subscriber-only lives and badges. Pricing of Instagram's monthly subscriptions ranges from $0.99 to $99.99.

The moves indicate intense competition among social media platforms as they fight fervently for user attention and time span.

As of 2021, the size of the influencer economy is over $104.2 billion and is evolving each day with innovation, according to a study published in September by media agency Influencer Marketing Factory.

TikTok is also the top platform for content curators to make money, with 24 percent citing it as the most profitable vehicle, followed by Instagram at 22 percent and YouTube at 20 percent. 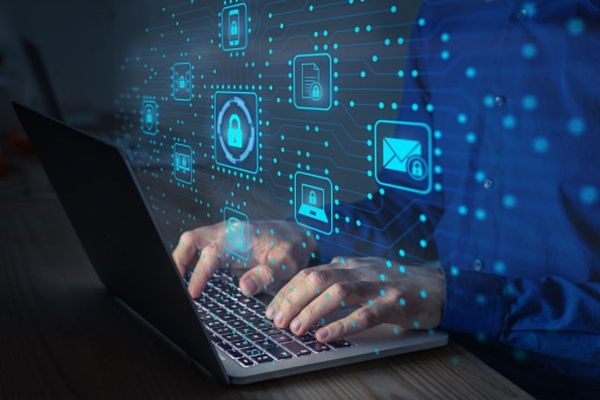 The top cybersecurity threats for 2022 & how businesses can protect themselves 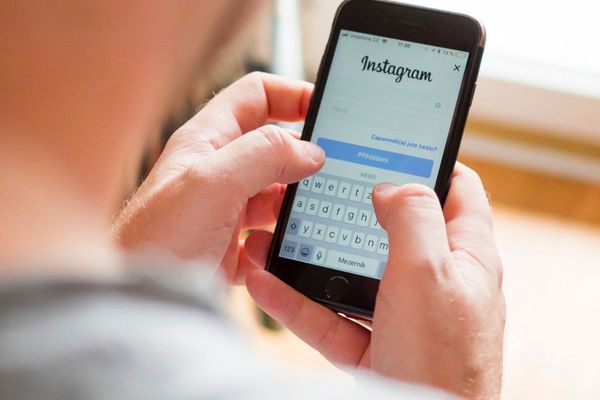