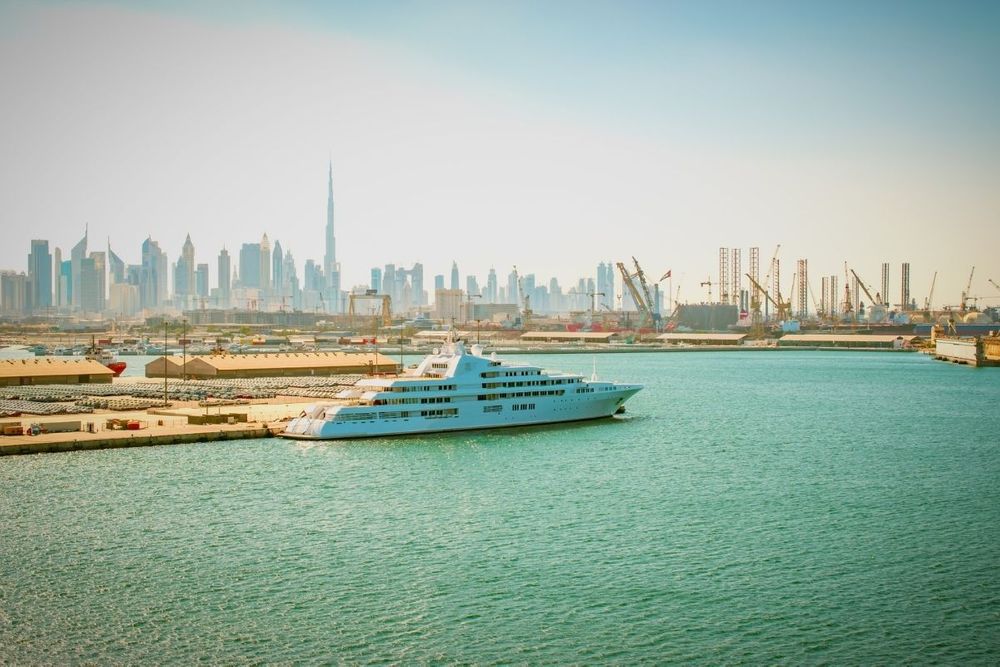 A report issued by the Business Registration and Licensing (BRL) sector at the Department of Economy and Tourism (DET) states that Dubai now has 235 companies engaged in the manufacturing and trading of ships and boats.

Bur Dubai accounted for the largest share of the companies engaged in the manufacturing and trading of ships and boats with 182 licences followed by Deira (53), while the top sub-regions are based in Al Jaddaf, Burj Khalifa, Dubai Investments Park 1, Al Karama, Al Barsha 1, Port Saeed, Al Quoz Industrial 3, Naif, and Oud Metha.

“My late father was an Emirati sailor and shipbuilder who began working in this profession at the age of nine, and taught and developed himself and used his sea travels to develop the boat and dhow industry,”

Al Falasi said that the company entered the wooden yacht industry alone in the nineties and competed with international yachts, as well as exported these yachts to Italy, Holland and France.

“The enormous UAE ‘Obaid’, a 20m wide, 11m high vessel and weighs 2,500 tonnes, won the Guinness World Records for the world's largest Arabic mega-dhow in 2020. The Obaid was hand-built using 1,700 tonnes of African teak wood and 800 tonnes of steel on Dubai Creek from material sourced locally and abroad with an estimated load capacity of up to 6,000 tonnes,”

According to Majid Obaid Al Falasi, it was not prestige that drove him to build the largest dhow. Rather, he did it for his late father, Obaid Jumaa bin Majid Al Falasi, an Emirati shipbuilder who began an apprenticeship at the age of nine in the mid-1940s.

“It’s also a tribute to my country, which always aims for the forefront positions. I am glad to see my son's passion for this craft. He sees what I do and knows what his grandfather was doing, and most importantly, he aims to pass on this authentic profession to the next generations. We hope to establish a museum and organize workshops to teach young people, especially future generations, the profession of their ancestors, because our motto is 'the profession of grandparents is inherited by their grandchildren',” 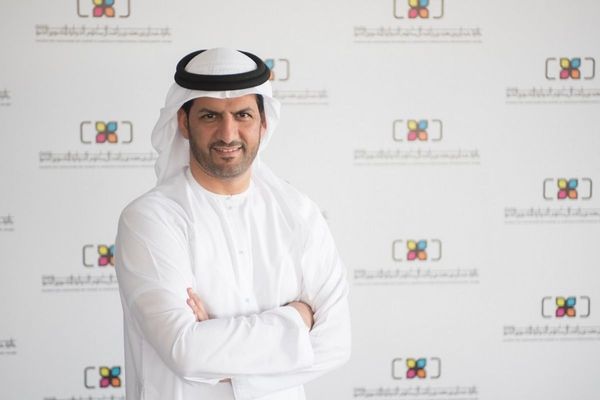 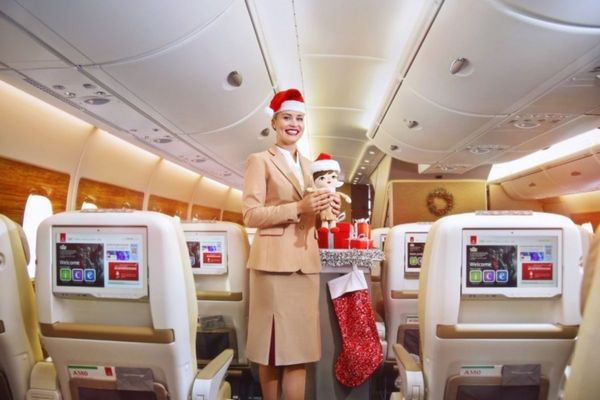 Emirates to offer festive goodies for all flyers this Christmas season