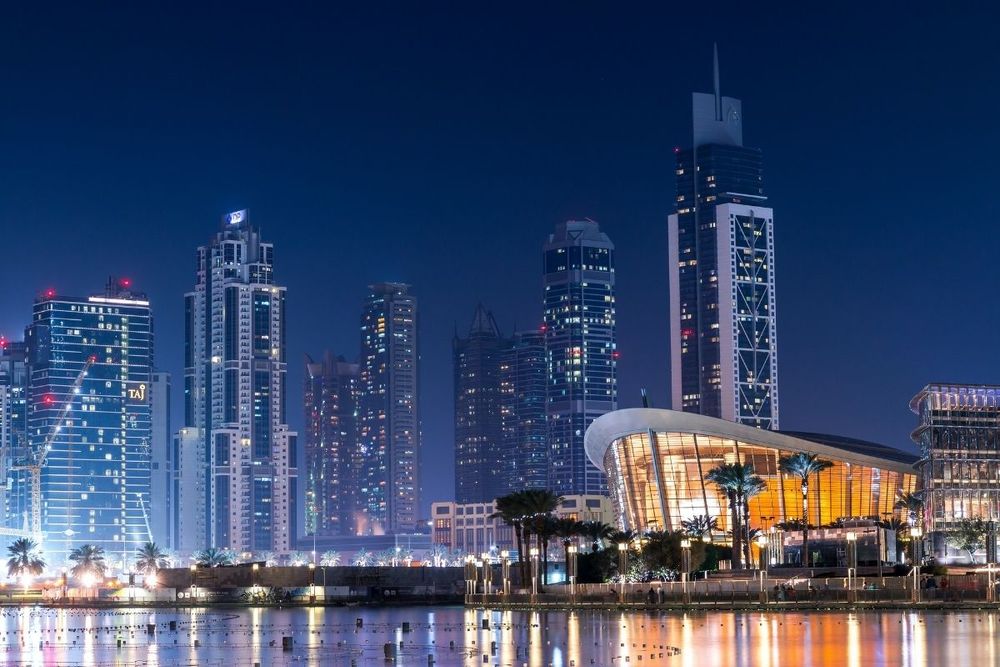 Dubai Tecom Group, a business park operator plans to convert into a public joint-stock firm ahead of doing an initial public offering (IPO), plans to list its shares on the Dubai Financial Market.

The firm currently provides office space for more than 6,000 firms and is one of the major business parks of Dubai. In March, its shareholders approved plans to convert from a limited liability company, according to an advertisement published in Gulf News.

Existing creditors of the company have the right to object to the conversion process before 30 days elapse from the date of notice, dated 21st April 2022.

Creditors objecting to the conversion have to duly notify the Company by sending their objection and reasons for such complaint in writing and by way of registered mail to the Company’s Head Offices located at the Headquarters of Dubai Holding.

They must also submit a copy of their objection to the Dubai Economic and Tourism in the Emirates of Dubai. The objection and the reasons thereof must further indicate specifically what damages suffered due to the conversion. 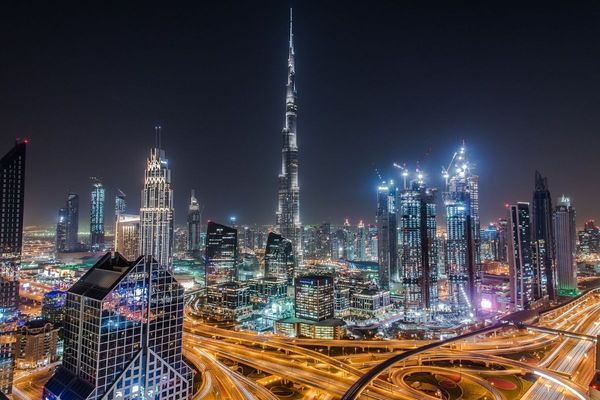 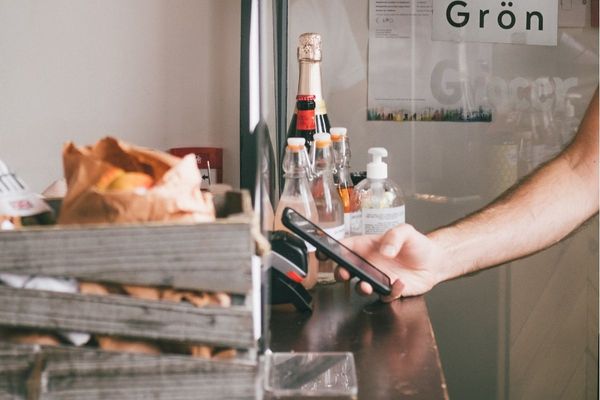