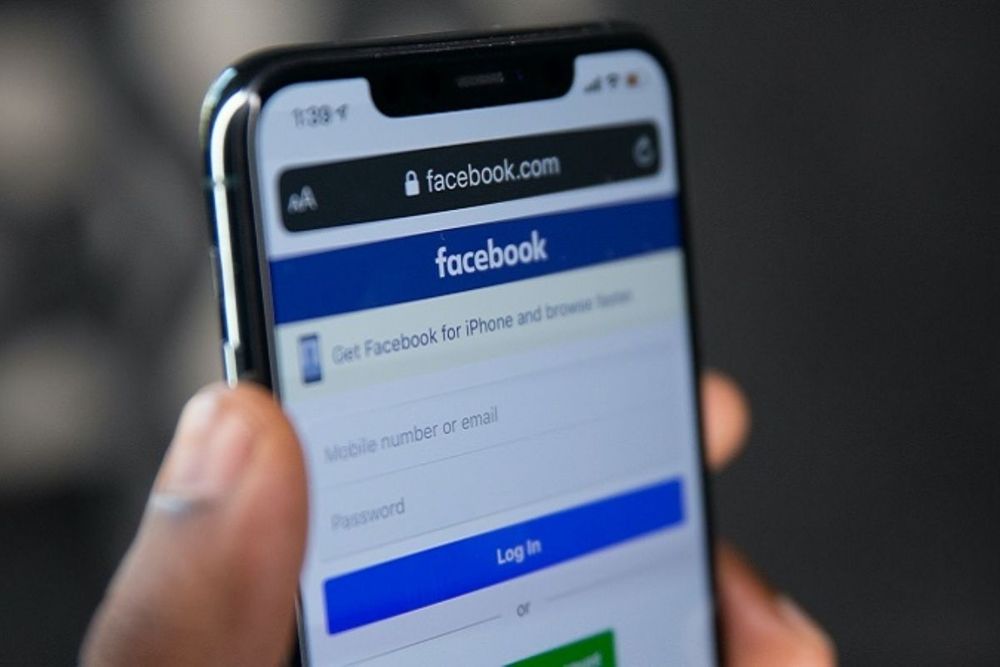 Facebook Inc said it plans to remove detailed ad-targeting options that refer to "sensitive" topics, such as ads based on interactions with content around race, health, religious practices, political beliefs or sexual orientation.

The company, which recently changed its name to Meta and which makes the vast majority of its revenue through digital advertising, has been under intense scrutiny over its ad-targeting abilities and rules in recent years.

Facebook gave examples of targeting categories that would no longer be allowed on its platforms, such as "Lung cancer awareness," "World Diabetes Day," "LGBT culture," "Jewish holidays" or political beliefs and social issues. The change will occur from January 19.

The company has been hit with criticisms around its micro-targeting capabilities, including over abuses such as advertisers discriminating against or targeting vulnerable groups. In 2019, it agreed to make changes to its ads platform as part of a settlement over housing discrimination issues.

Graham Mudd, vice president of product marketing for ads, in the post, said,

"We've heard concerns from experts that targeting options like these could be used in ways that lead to negative experiences for people in underrepresented groups,"

"The decision to remove these Detailed Targeting options was not easy and we know this may negatively impact some businesses and organizations," 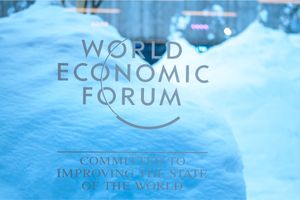 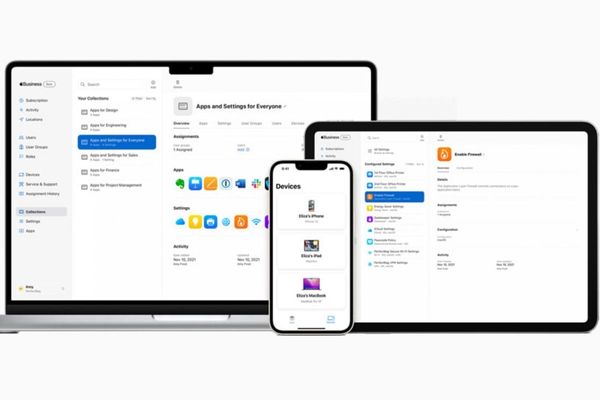 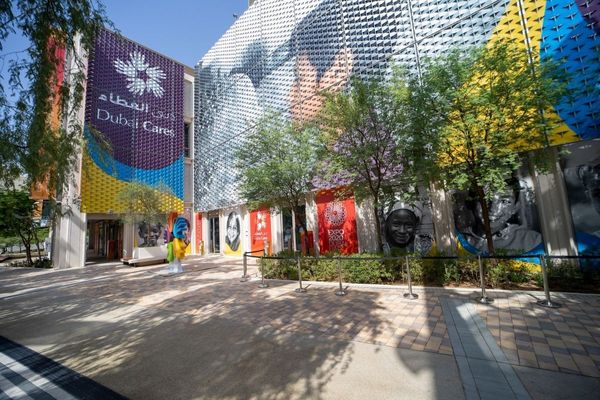