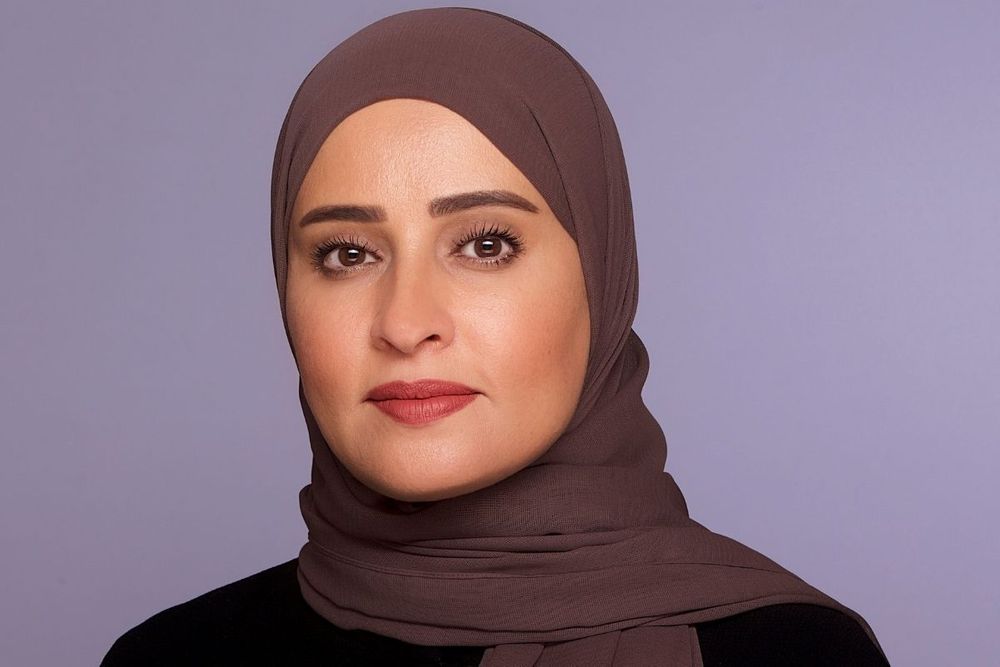 Under the framework of the national efforts to implement the ‘Designing the Next 50’ project launched by His Highness Sheikh Mohammed bin Rashid Al Maktoum, Vice President, Prime Minister and Ruler of Dubai, the Ministry of Education, MoE, announced the launch of the "50x50 Initiative."

‘Designing the Next 50’ aims to unify minds and visions to achieve innovation and establish partnerships towards a new phase of development in the UAE.

The grand project will be overseen by the 50-year Development Plan Committee, chaired by H.H. Sheikh Mansour bin Zayed Al Nahyan, Deputy Prime Minister and Minister of Presidential Affairs, to shape the UAE’s next 50 years.

The Ministry of Education's initiative involves students in designing the components of the country’s comprehensive development plan for the next fifty years, in cooperation with the "Preparation for 50 Committee."

The initiative focusses on involving students in the plan, by exploring their views, aspirations, ideas and development suggestions on vital topics.

Around 50,000 students representing all academic stages from over 1,200 public and private schools will participate in 1,000 virtual interactive workshops, with 50 students taking part in each workshop.

Ohood bint Khalfan Al Roumi, Minister of State for Government Development and The Future, and Secretary-General of the Committee stated that the UAE Government is keen to enhance the national responsibility of the 50,000 students and their awareness of the importance of participating in designing the country’s future, through creating an environment that supports ideas and initiatives.

Hussain bin Ibrahim Al Hammadi, Minister of Education, stressed that the initiative will enable the students to interact with the nation’s issues, overcome related challenges and participate in the development process, adding that an initiative is a key tool for developing a modern vision that will serve the country’s education agenda. He noted that it comprises a series of digital workshops that explore the ideas, visions and aspirations of participating students. 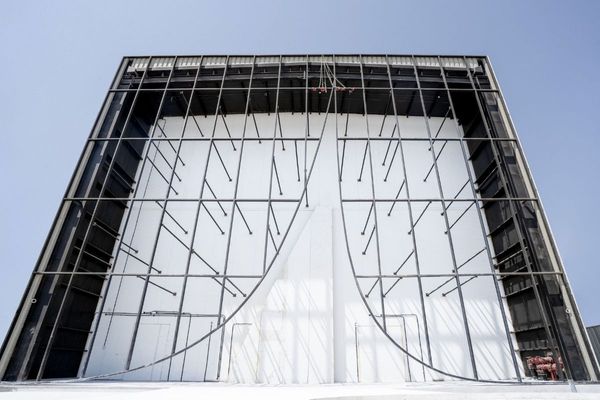 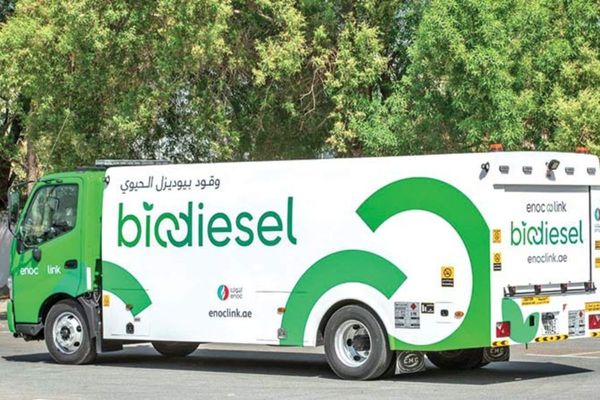