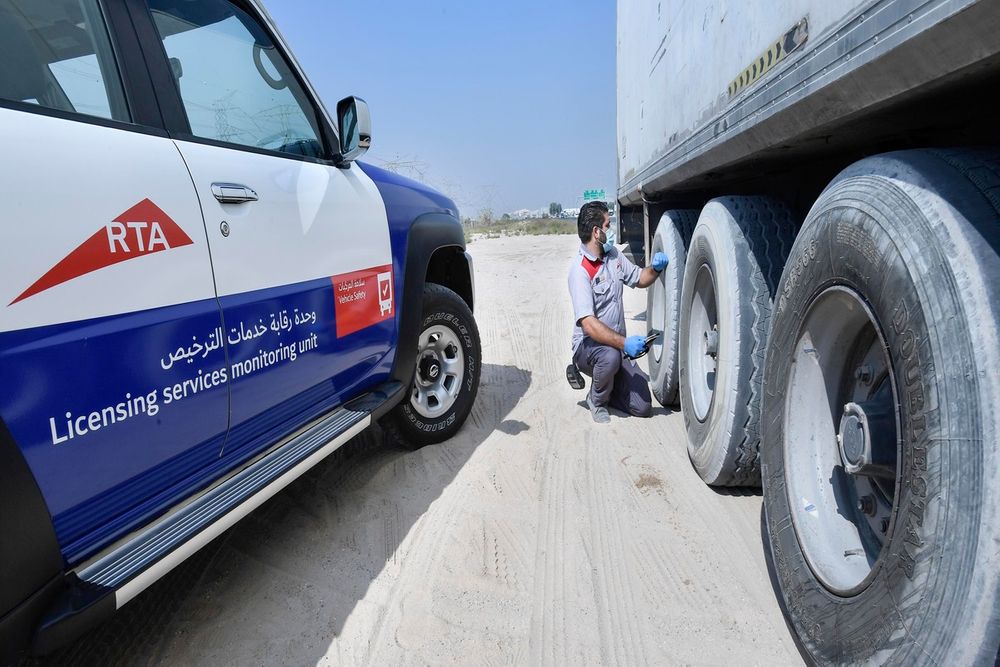 Dubai’s Roads and Transport Authority (RTA) has recently launched a one-month field campaign to inspect the soundness of vehicles’ tyres travelling on Dubai roads and streets. The aim was to create awareness among motorists about the stipulations set for tyres and their importance to the public safety. The campaign is aligned with RTA’s pioneering efforts to increase Dubai roads safety and security. Field teams of RTA’s Licensing Activities Monitoring Department at the Licensing Agency carried out the campaign.

“During the field campaign, our teams inspected 7,353 vehicles (3,724 of them were heavy trucks) and issued 128 offence tickets. They also inspected 55 vehicles belonging to driving institutes and found that all their tyres were in a good condition. The teams re-inspected 3,574 vehicles at the testing centres to verify their compliance with the vehicles licensing conditions in general and the soundness of their tyres in particula.

The vehicle will not pass the technical test if the tyres are expired i.e. their lifespan exceeded 5 years from the date of manufacturing. The same applies to tyres that are seriously worn out or have cuts. Certain types of tyres are not fit for use on public roads such as mountain and snow tyres.

These campaigns aim to raise public awareness about the compliance with sound technical specifications of vehicles rather than issuing offences and collecting fines. Tyres are critically important for the safety of motorists and other road users.” 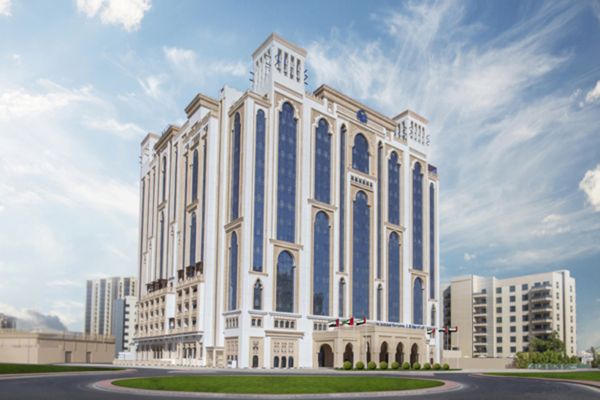 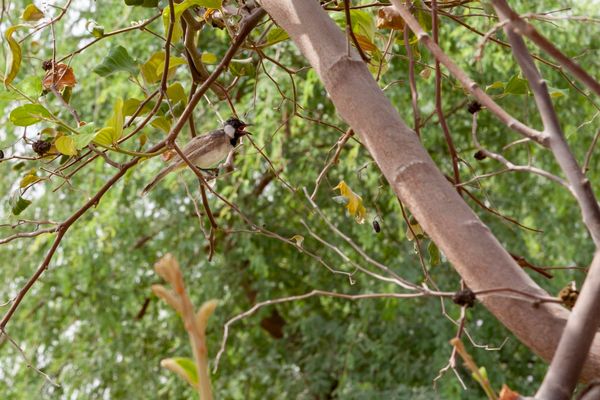