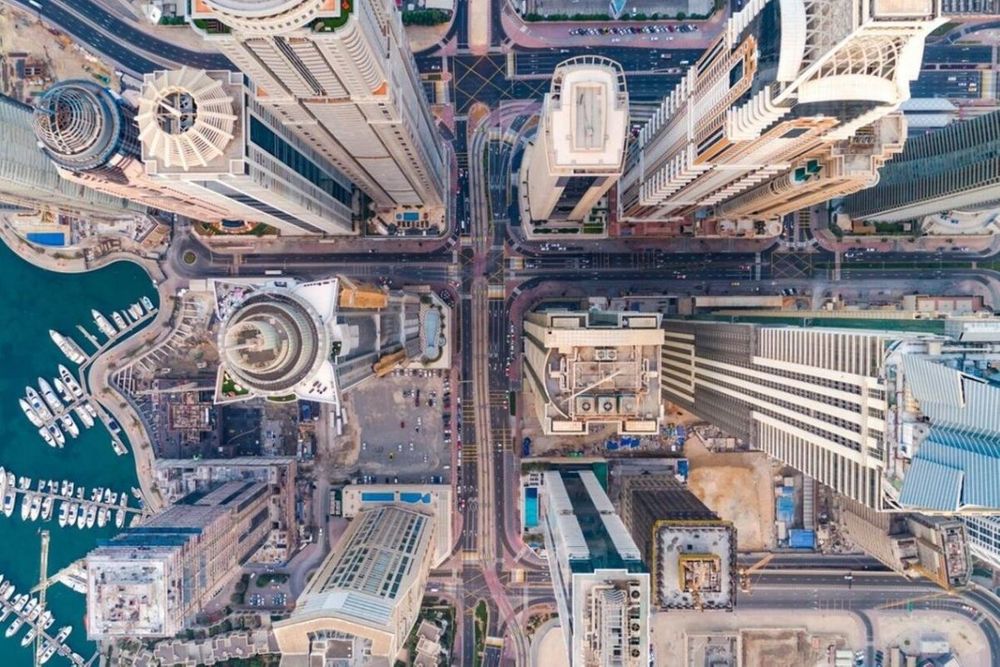 The UAE’s non-oil economy continued to see strong growth in November on the back of Expo 2020 Dubai, growing faster than October when it expanded at its fastest rate in more than two years, according to IHS Markit’s monthly survey.

The headline seasonally adjusted IHS Markit UAE Purchasing Managers' Index (PMI) rose to 55.9 in November, up from 55.7 in October – the highest reading since June 2019. The index continued to signal a robust improvement in the health of the non-oil sector that was faster than the pre-pandemic trend.

“November data showed the UAE economy still running strong, with the rate of growth even accelerating from October when the start of Expo 2020 led to an upsurge in the activity. In fact, the PMI climbed to its highest since June 2019, signaling that the event had helped lead the non-oil sector back to pre-Covid growth rates,”

The upturn was supported by marked expansions in output and new business volumes midway through the fourth quarter. The indices for both measures ticked up to their highest levels since mid-2019, as firms highlighted a strong increase in demand as the country reopened to tourism and benefited from Expo 2020. Export sales also increased, albeit at a much softer pace than total new business.

The sharp rise in new orders prompted UAE firms to expand their input buying during November, with the latest data marking the quickest increase in purchasing since April. With reports of more timely payments to vendors and efficiency gains, firms also benefited from an improvement in suppliers’ delivery times. Nevertheless, the strong increase in demand weighed on stock levels which rose only slightly and at the weakest pace for a year.

In contrast to growth trends, employment levels were largely unchanged in November after five successive months of expansion.

According to IHS Markit survey, the outlook for future activity weakened in November but was still higher than those recorded in the 14 months prior to October. Optimism was often related to an expected rise in new business from the expo over the coming months, as well as an improvement in market conditions following the easing of lockdown measures.

"Whilst higher than seen throughout much of the pandemic, business confidence was still subdued compared to the historical average in November, as firms indicated that high competition had clouded their sales forecasts. Output prices were subsequently lowered for the fourth month running, while there was little change in staff levels despite growing capacity pressures,”

"The stagnation of hiring activity suggested that businesses are delaying staff decisions until they know the full extent of the economic recovery following the Expo. That said, further rises in demand and backlogs could support an increase in employment sooner rather than later,"

dnata continues to be recognised for achieving the highest safety standards 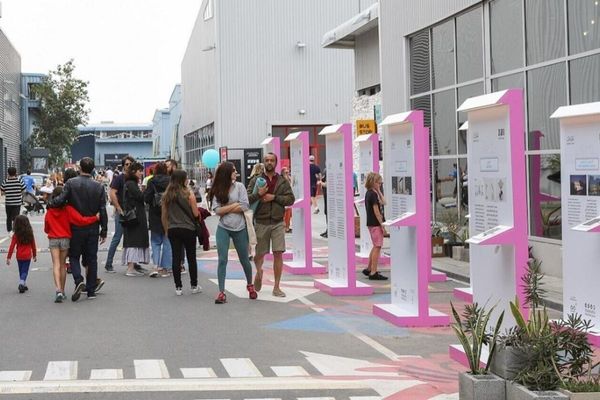