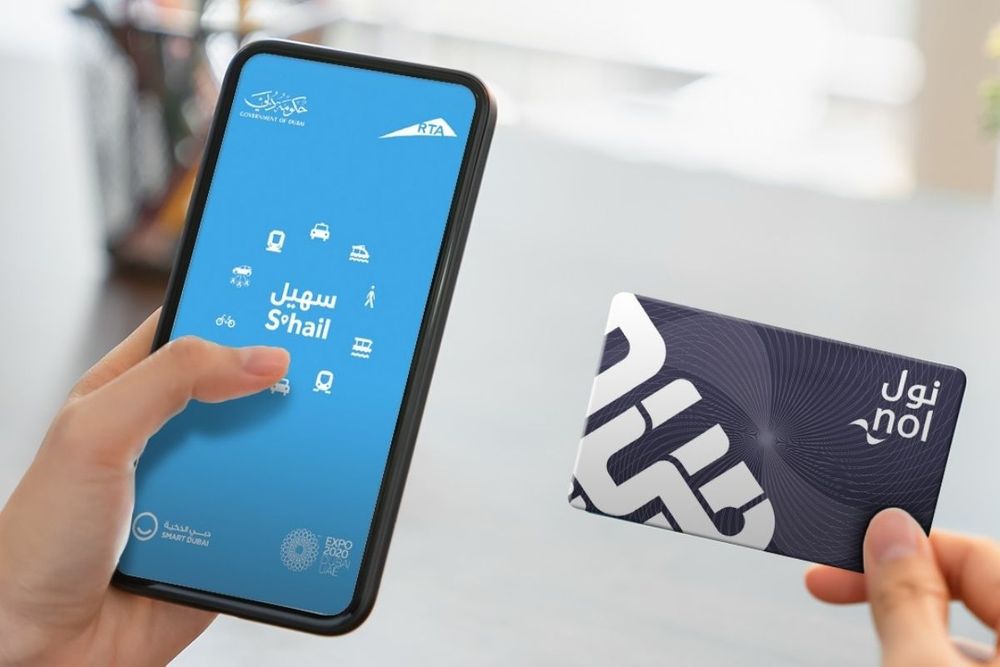 S’hail app provides now nol cards top-up feature, thanks to the latest update introduced by the Roads and Transport Authority’ (RTA) to the app. The step is part of RTA’s efforts to harness technology to deliver handy services that make public transport riding an increasingly enjoyable experience.

“Recharging nol cards service is already available at RTA Dubai app and RTA’s website. Supporting S’hail app with nol top-up service, which has been launched of late, aims to broaden the range of services in the app that turn it into a comprehensive one-stop smart platform capable of improving customers mobility experience.

S’hail app already boasts of several services such as live traffic map, locating nearby landmarks, public buses movement tracker, and feedback linking with RTA’s Twitter and Facebook accounts to get the latest news of RTA. The app has a happiness index that measures the customer’s experience of the user, and a screen displaying the departure timings of buses nearby the location of the client to name a few.

Since launched in March 2017, the app has completed 2,608,592 journey plans aboard public transit means and clocked 625,404 downloads. The app is intended to meet the mobility needs of public transport riders in Dubai as it combines all information about mobility in the Emirate, which contributes to raising customers satisfaction rating of the app.

For instance, the app displays information about transport journeys, cost options and notifications of departures. It also displays the existing balance in nol and Salik accounts of the user along with traffic updates and the best routes to destinations. Additionally, it has a live chatroom for fielding general inquiries, reporting complaints and lost & found cases, and proposals. The app saves details of frequent trips and as such obviates the need for planning recurrent journeys, among other features that render the app the best tool in the daily travels of public transport riders in Dubai.” 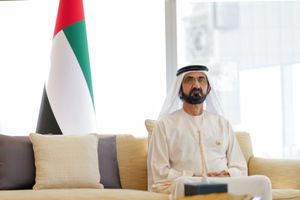 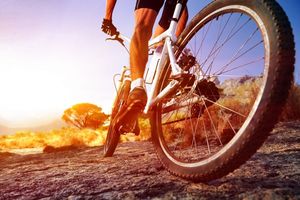 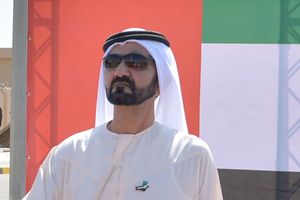 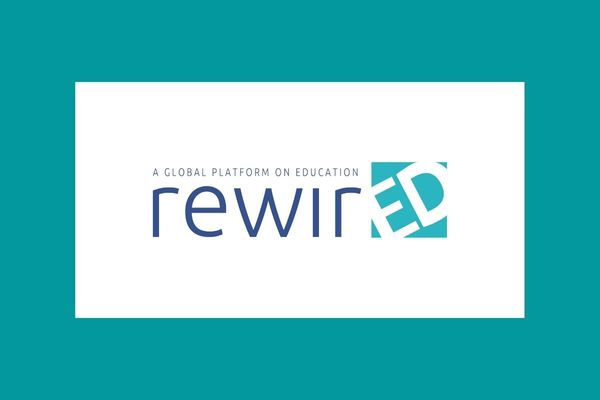 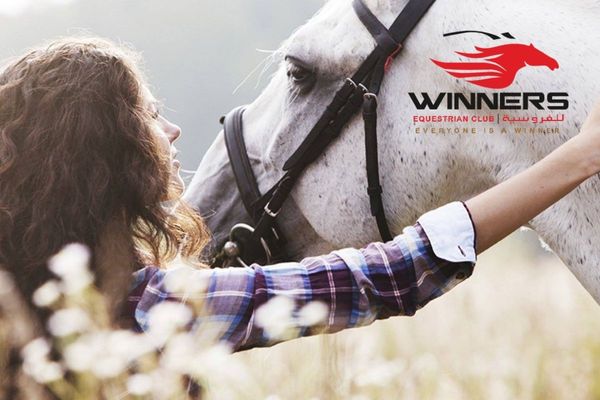 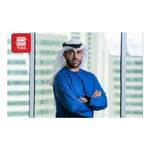