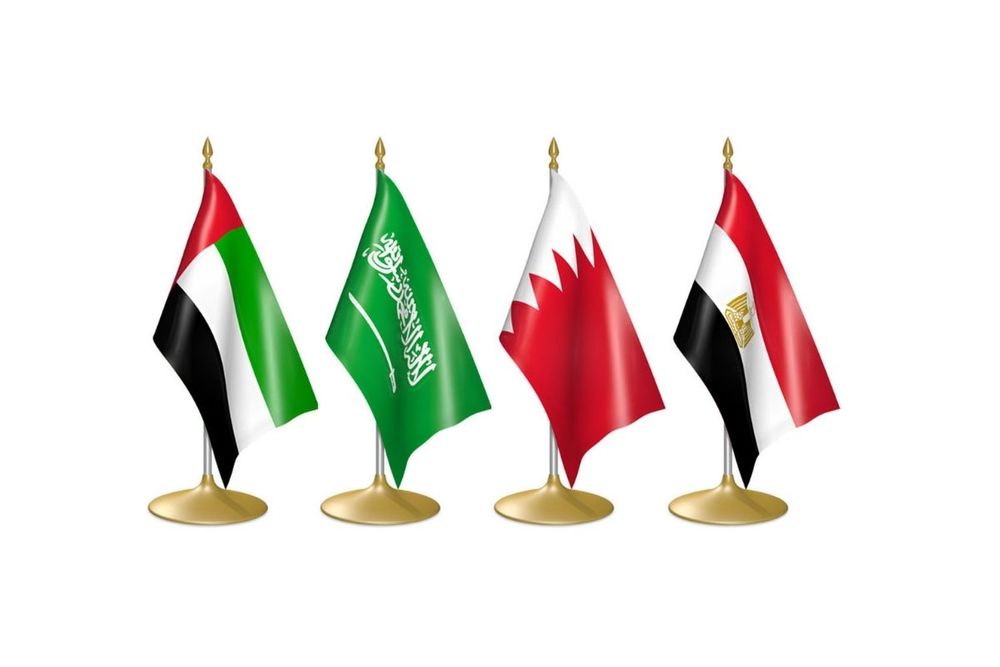 Saudi Arabia reopened its air traffic, land and sea crossings with Qatar on Monday, in a breakthrough agreement aimed at ending the three-year diplomatic row with Doha, media reports said.

Saudi Arabia, the UAE, Egypt and Bahrain had imposed a diplomatic, trade and travel embargo on Qatar in June 2017.

“Based on Sheikh Nawaf’s proposal, it was agreed to open the airspace and land and sea borders between the Kingdom of Saudi Arabia and the state of Qatar, starting from this evening,” Kuwaiti Foreign Minister Sheikh Ahmad Al-Sabah was quoted by the report as saying in a Kuwait TV broadcast.

White House special adviser Jared Kushner, US President Donald Trump’s son-in-law, is expected to fly to the Kingdom to witness the signing on Tuesday, along with US Middle East envoy Avi Berkowitz and Brian Hook, a special State Department adviser, Reuters reported.

Under the emerging agreement, the four countries will end the blockade of Qatar, and in exchange, Qatar will not pursue lawsuits related to the blockade.

“At the signing on the 5th, leadership from the GCC plus Egypt will be coming together to sign an agreement that will end the blockade and put an end to the Qatari lawsuits,” the official said.

“It’s just a massive breakthrough. The blockade will be lifted. It will allow for travel among the countries as well as goods. It will lead to more stability in the region.” 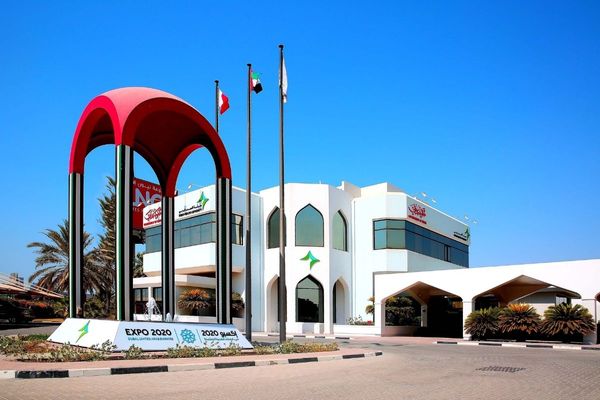 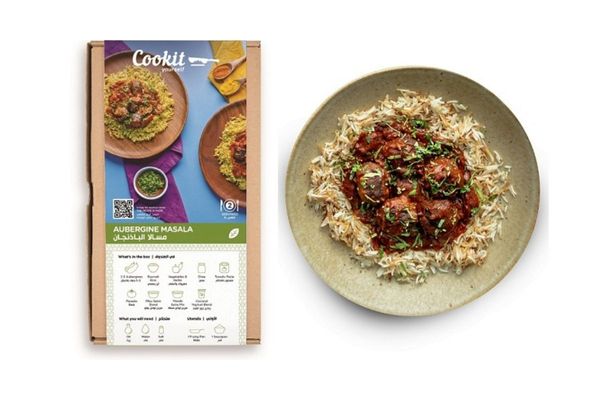