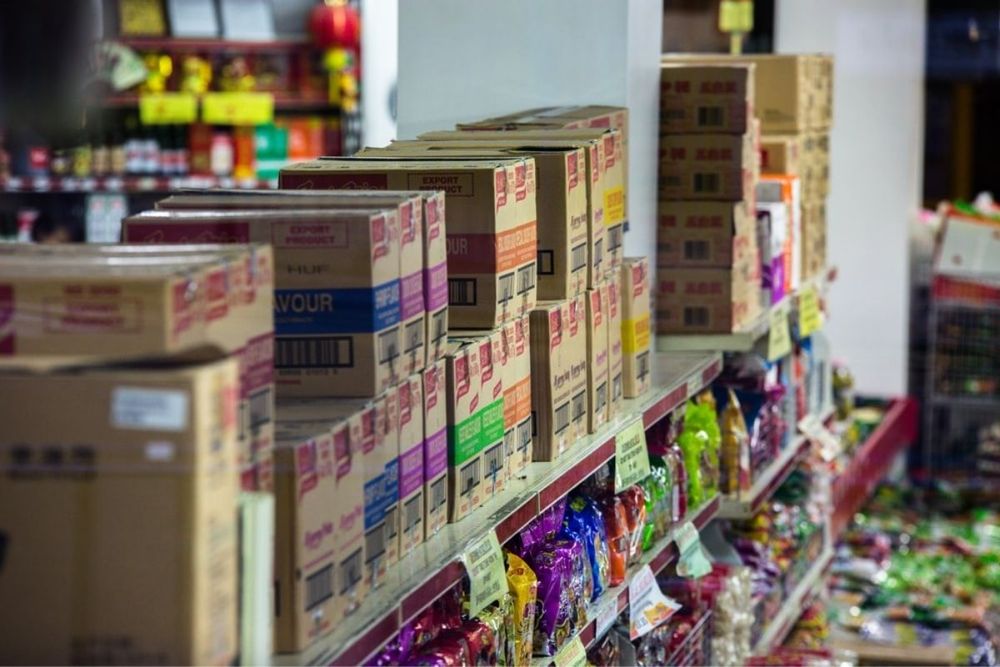 Mohammad Al Gergawi, Secretary-General of MBRGI, confirmed that the 1 Billion Meals initiative has collected AED200 million in donations, equivalent to 200 million meals, from 232,000 donors to date. In addition to the 220 million meals that were collected and distributed last year, this brings the total amount to 420 million meals.

He highlighted that the initiative has also begun distribution operations in several countries, including Nigeria, Sudan, Albania, Jordan, Kyrgyzstan, Lebanon, India, and Kosovo.

"The influx of donations reflects the comprehensive nature of the initiative that aims to provide food aid as it is a basic human need. It is also a unique response to the call of His Highness Sheikh Mohammed bin Rashid Al Maktoum."

He confirmed that the launch of the initiative with the start of the Holy Month of Ramadan, which marks a season of good deeds and giving, transformed the donation drive into a social movement. Extending from the UAE to feed the hungry in 50 countries across the globe, it contributes to the battle of more than 800 million people against hunger.

Al Gergawi praised the spirit of human solidarity and the high sense of responsibility shown by the UAE community towards the underprivileged and undernourished, who look to their fellow brothers in humanity to provide a safety net that protects them from the repercussions of food insecurity.

He stressed that the charity auctions gave the 1 Billion Meals initiative a special push and provided a creative way to expand the scope of humanitarian work. He praised the new innovative initiatives that have been developed to support the 1 Billion Meals initiative, playing a key role in accelerating the achievement of the target of one billion meals, which reached the equivalent of 420 million meals to date.

Al Gergawi expressed his confidence in the UAE community of public and private sector organisations, individuals, and philanthropists, to continue actively contributing to the largest food donation drive of its kind in the region until it reaches its ultimate goal of providing one billion meals to millions of individuals and families around the world.

"Today, donors to the 1 Billion Meals initiative are feeding the hungry, embodying the values of the Holy Month of Ramadan. They are also contributing to achieving the second goal of the UN’s Sustainable Development Goals – zero hunger. Lastly, they are renewing faith in humanity by sending, as His Highness Sheikh Mohammed bin Rashid Al Maktoum put it – one billion humanitarian messages from the UAE to the world."

Donors can contribute to the 1 Billion Meals initiative through the following donation channels – the campaign’s official website: www.1billionmeals.ae; bank transfer to the campaign’s account at Emirates NBD, number: AE300260001015333439802. Donors can also opt to donate AED1 a day through a monthly subscription by sending "Meal" via SMS to 1020 on the du network or 1110 on the Etisalat network. Donations can also be made through campaign’s call center via a toll-free number 8009999. 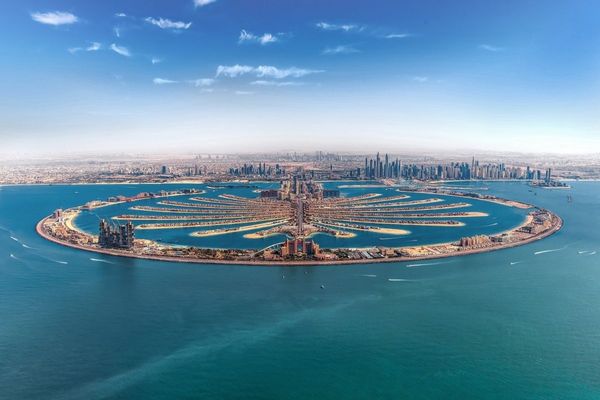 Dubai's 10 most expensive properties ever sold 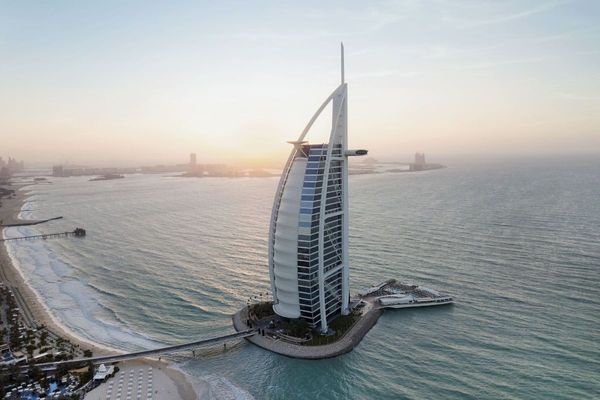