The recent amendments to the Commercial Companies Law in the UAE will have far-reaching impact on the flow and quality of foreign and domestic investments as well as overall economic growth of the country, stated His Excellency Sami Al Qamzi, Director General of Dubai Economy.

His Highness Sheikh Khalifa bin Zayed Al Nahyan, President of the UAE, amended the UAE Commercial Companies Law of 2015 by a decree recently to allow foreign nationals 100% ownership of commercial companies within the country. HH Sheikh Mohammed bin Rashid Al Maktoum, Vice President and Prime Minister of the UAE and Ruler of Dubai, announcing the new law which will be effective starting the 1st of December 2020, stated that the UAE now has a fertile legislative environment for establishing businesses and projects.

The amendments will also contribute to increasing competitiveness and ease of business in the UAE in addition to bringing in more investments and creating more jobs, Al Qamzi said. Foreign investments are expected to see a 35% increase as a result of the amendments.

“The amendments reflect the consistent efforts of the UAE to provide an excellent environment for doing business and they also represent a qualitative leap in positioning the country as a regional and global hub for investment and trade by developing the investment environment. Allowing foreign nationals 100% ownership of commercial companies will lead to a significant increase not only in foreign and domestic investments, as these amendments allow full freedom for investors to manage and operate their businesses.”

As much as attracting large companies and huge investments, the amendments will also encourage individual investors and residents to invest, especially in the small and medium enterprises sector, which is a critical link in production chains, Al Qamzi added.

The new legal framework will be a strong incentive for long-term investments in sectors of vital importance to the economy, such as manufacturing, high-tech industries, digital economy, entertainment, engineering and legal consulting services, thereby enhancing competition, partnerships and acquisitions among existing local and foreign companies. All of these will improve the quality of investment, accelerate growth and guarantee sustainability.

“Grating full ownership to foreigners and the subsequent influx of investments will enhance operational and administrative efficiencies not only in the private sector but also in the overall economy,” Al Qamzi said.

Improvements in the flow and quality of investments will lead to a corresponding demand for high-skill, high-wage jobs, thus attracting more talent and experience into the UAE.

Al Qamzi said the UAE, which already ranks 25th globally and the first in the Arab world in the latest Global Competitiveness Report, will benefit from increased competitiveness as a result of the amendments. The amendments will also improve the country's position in the World Bank’s Doing Business report, which in turn will bring in more capital. 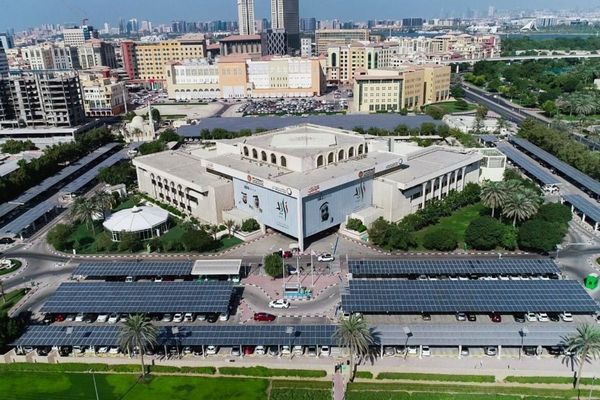 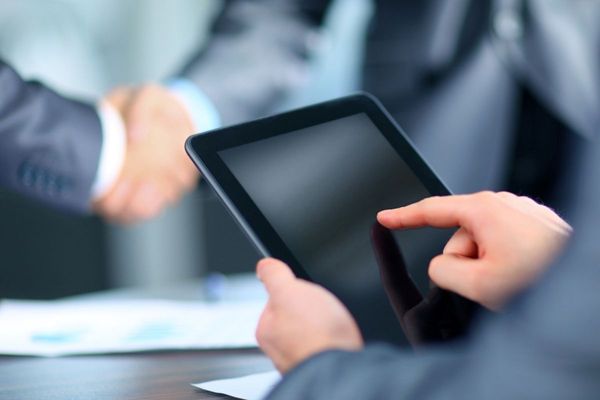 Over 500 Dubai businesses benefit from Dubai Economy and Zoho partnership