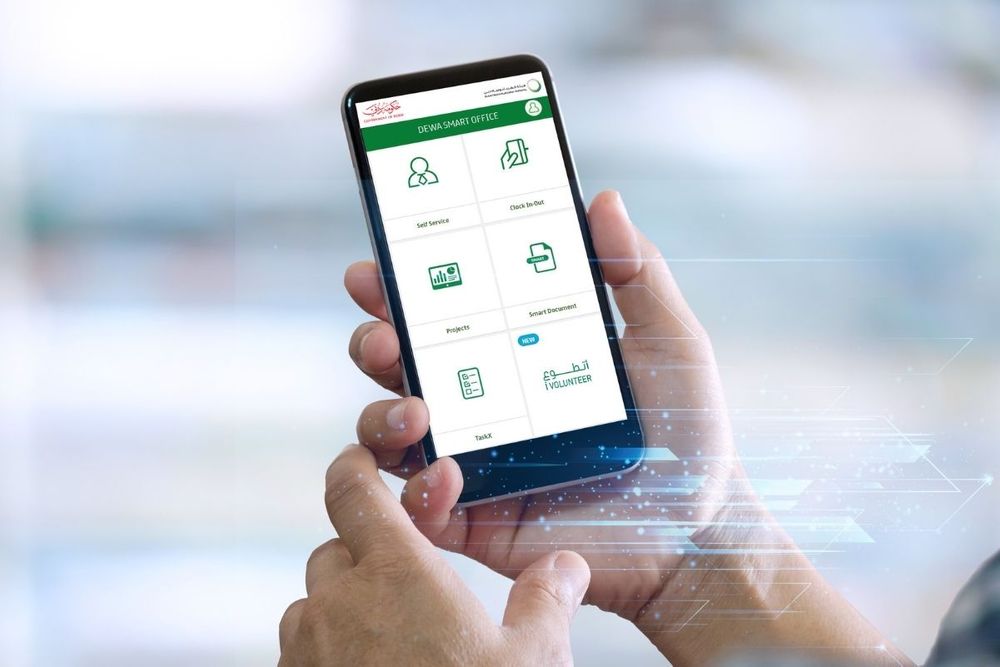 Dubai Electricity and Water Authority (DEWA) has launched its internal voluntary programme, iVolunteer, on its smart app and website in conjunction with International Volunteer Day. This is part of DEWA’s efforts to increase and promote voluntarism amongst staff and in Dubai.

The advanced digital system of iVolunteer enables DEWA’s staff to learn about initiatives, programmes and voluntary activities as well as their results. They can also sign up for and document their voluntary hours to redeem points and receive prizes. This also meets the requirements of Dubai Government Excellence and increases DEWA’s leading position in voluntarism across the UAE.

“DEWA follows in the footsteps of the Founding Fathers who instilled a love of giving, volunteering and charity among the citizens and residents. We are guided by the words of His Highness Sheikh Mohammed bin Rashid Al Maktoum, Vice President and Prime Minister of the UAE and Ruler of Dubai, who once said, “Sheikh Zayed is at the root of our generous nature and his name has become synonymous with true giving.” Volunteering is deeply rooted in Emirati society. It presents a civilized approach that stems from the UAE’s principles. DEWA works within an integrated and sustainable system for volunteering. As a socially responsible organization, DEWA works to promote voluntarism among its staff and stakeholders. It has launched several programmes and initiatives to encourage stakeholders to do sustainable volunteering and attaches great importance to it, along with their professional life.”

“Launching the iVolunteer programme makes DEWA the first government organization in Dubai to switch to a digital internal volunteering programme, instead of using paper. This underlines its leadership and excellence in several areas. The programme also supports digital transformation at DEWA, and its efforts to increase the cut of its paper usage reached 96.8% in Q3 of 2020.”

“DEWA has been focusing on achieving a balance between economic, environmental, and social goals. This is in accordance with an institutional framework for community service. DEWA launched its Volunteer Diploma in 2019 based on the world-class standards to enhance the capabilities of participants in all aspects of voluntarism, qualify them to manage volunteering programmes locally and globally, and prepare them to become trainers in DEWA’s Volunteer Leadership Programme. DEWA’s employees play a substantial role in making DEWA’s initiatives, volunteering and humanitarian programmes successful, which are an indispensable part of its strategy and efforts to empower society. DEWA launched 330 initiatives from 2013 to 2019 with a total of 131,000 voluntary hours by DEWA staff.” 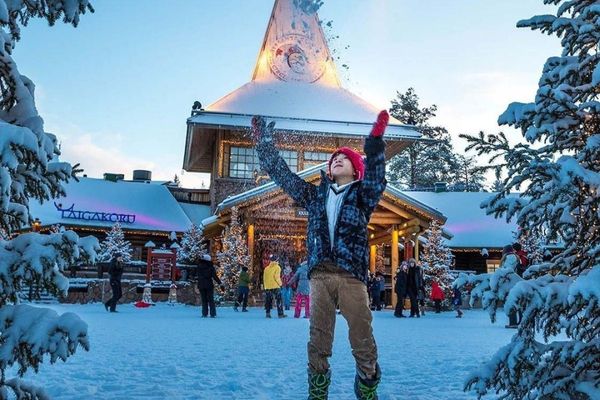 Step into a winter wonderland at Madinat Jumeirah's Festive Market 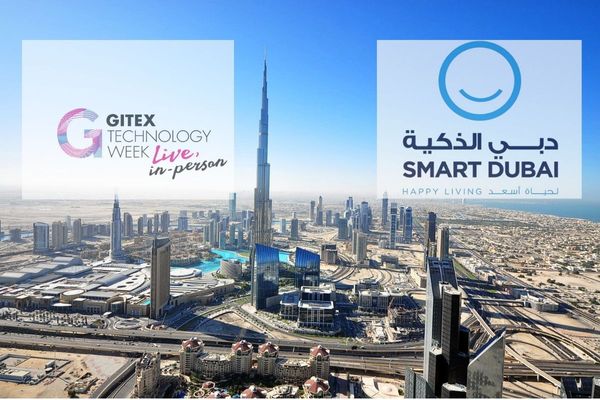