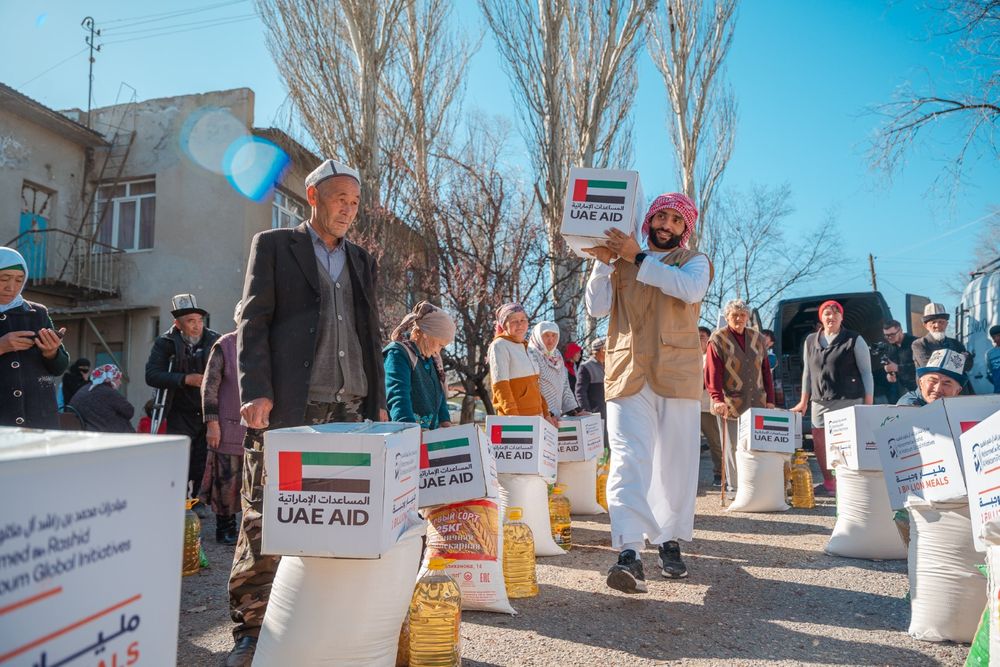 The UAE has launched some substantial donation initiatives that are praise-worthy for their sizeable impact on the issues around the world and in helping the needy by making an actual change that can be measured.

Muslims around the world donate substantially during Ramadan, Eid ul Fitr and Eid ul Adha to maximize on their good deeds, as they believe in reaping rewards from charitable giving, also known as Zakat - A pillar of Islam and a compulsory act of generosity in the religion. This drives in big amounts of charity each year from the UAE, as the country does its best to make a change in various developing nations around the World.

While such initiatives have been a big contributor to the charity drives in the country, it is also note-worthy to see big giants taking part in the initiatives to help the developing nations with their appreciable charities.

Take a look at how some of these initiatives have affected the lives of people in need:

MBRGI has four primary goals: combating poverty and disease, spreading knowledge, empowering communities and entrepreneurship and innovation for the future. The foundation’s combined initiatives focus on 130 million people in 116 countries.

A note-worthy campaign launched by the Ruler of Dubai, H.H Sheikh Mohammed Bin Rashid Al Maktoum, Vice President and Prime Minister of the UAE, that aims to donate 1 billion meals to the most vulnerable communities in 50 countries around the world.

They are also the largest humanitarian initiative of its kind in the region and has already secured around 76 million meals in just the first six days in donations. The foundation recently announced that it has started distributing foodstuffs, food parcels in Lebanon, India, Jordan, Tajikistan and Kyrgyzstan.

Donation Channels Donors can contribute to the 1 Billion Meals campaign through the following donation channels – the campaign’s official website; bank transfer to the campaign’s account at Emirates NBD, number: AE300260001015333439802. Donors can also opt to donate AED1 a day through a monthly subscription by sending "Meal" or "وجبة" via SMS to 1020 on the du network or 1110 on the Etisalat network. Donations can also be made through campaign’s call centre via a toll-free number 8009999.

Suqia is the UAE Water Aid programme launched under the Mohammed bin Rashid Al Maktoum Global Initiatives foundation, a non-profit organisation that provides aid to communities that suffer from water scarcity by providing them with potable water, Suqia UAE has reached more than 13.6 million people in 37 countries by the end of 2021 according to latest reports.

Check out the water solutions of Suqia here, and click here to donate.

Aimed at helping refugee families, the UNHCR Zakat Fund is helping vulnerable, misplaced families often headed by women alone who often face cultural, legal and childcare obstacles when looking for work. Thousands of refugees are restricted from working in host countries are facing severe hardships, and rely on the UNHCR Cash Assistance to empower them and make their needs met according to their priorities.

100% of the Zakat donations is distributed to the most vulnerable refugee and internally displaced families, including in hard-to-reach areas including Lebanon, Jordan, Iraq, Yemen, Mauritania and Bangladesh.

Emirates Red Crescent is a volunteer humanitarian organization that supports official authorities in times of peace and war, initiated on the 31st of January, 1983 and was internationally attested as a member in the international Federation of Red Cross and Red Crescent Societies in 1986.

The organisation has multiple charities and causes under its umbrella, with their most recent Ramadan programmes placed in Yemen, by providing aid to more than 7 million residents worth AED 6.3 billion since 2015. The programme follows the directives of  H.H Sheikh Mohamed bin Zayed, Crown Prince of Abu Dhabi and Deputy Supreme Commander of the Armed Forces.

Click here to donate or learn more about the initiative.

Dubai Cares is an initiative established in September 2007, helping the United Nations Sustainable Development Goal, achieve inclusive and quality education for all and promote lifelong learning by 2030. By supporting programs in early childhood development, access to quality primary and secondary education, technical and vocational education and training for youth as well as a particular focus on education in emergencies and protracted crises.

Since its inception, the global philanthropic organization has successfully launched education programs reaching over 21 million beneficiaries in 60 developing countries. 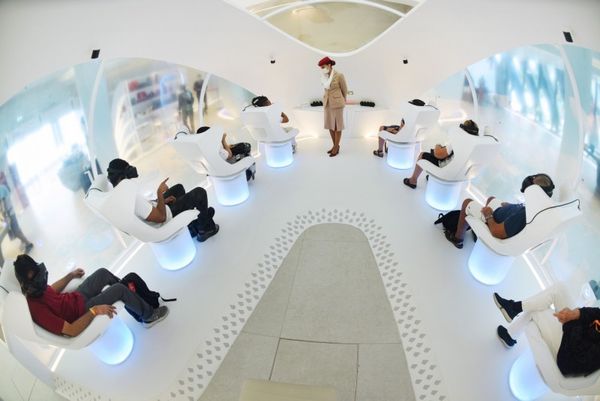 Emirates set to launch NFTs and Experiences in the Metaverse 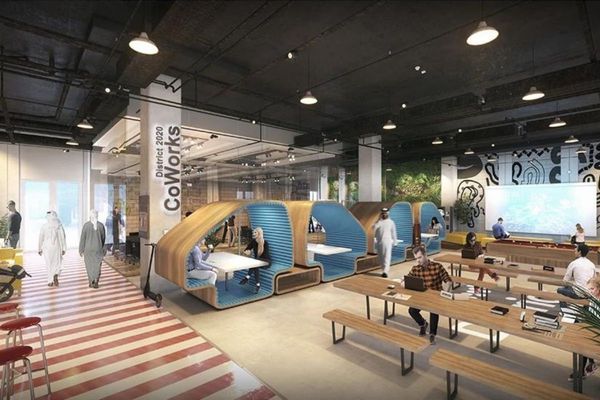