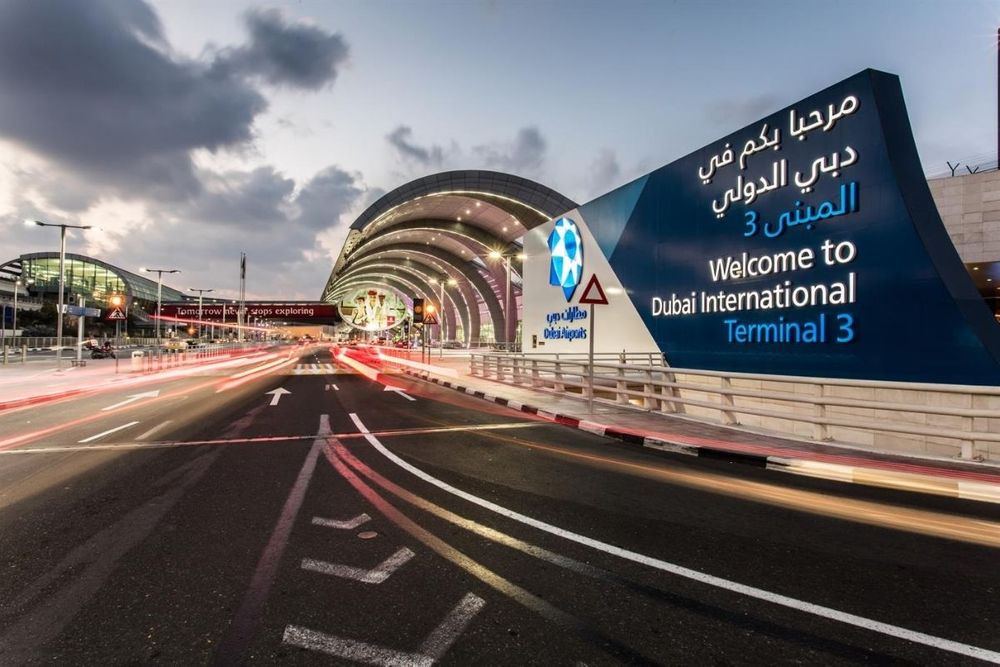 According to the UK-based global travel data provider OAG, Dubai International (DXB) retained its status as the world’s busiest international airport in December with 3.542 million seats.

DXB returned to 100 per cent operational capacity in mid-December with all terminals, concourses, lounges, restaurants, and retail outlets operating after the opening of the final phase of Concourse A at Terminal 3, which was expected to serve more than 1.6 million passengers in the second half of December in the peak seasonal travel period.

Dubai airport traffic reached 10.6 million passengers in the first half of 2021 and it was expected that the numbers would reach 28.9 million by the end of 2021.

The busiest international airports rankings are based on scheduled capacity in December and compared to the equivalent month in 2019, pre-pandemic.

DXB was ranked second among the world’s 10 busiest global airports by seats (both domestic and international) in December, jumping one position when compared to 2019.

Dubai has seen capacity increased by 15 per cent, adding almost 0.5 million seats in December, and has moved up from 7th busiest in November to the second busiest global airport in December. There is just one Chinese airport in the top 10, Guangzhou in 4th place, as Shenzhen drops out of the rankings. The US airports dominate the top 10 global airports list. 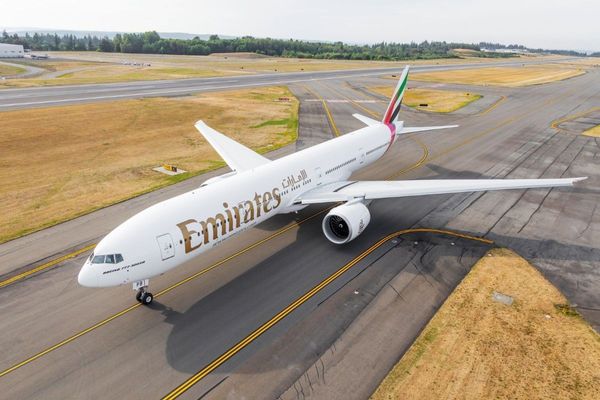 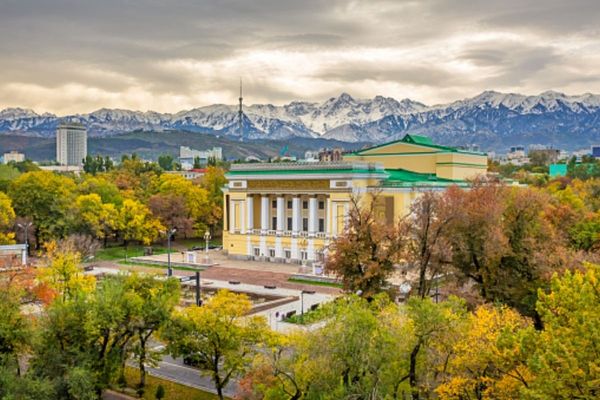