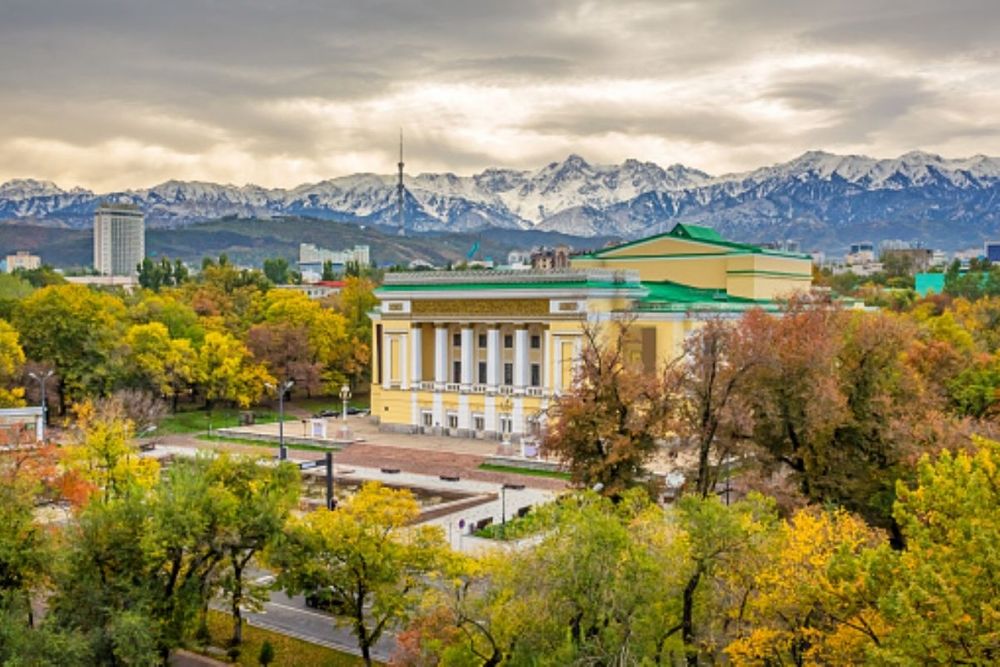 Dubai's flydubai has cancelled its flights to Kazakhstan’s capital Almaty after violent protests rocked the Central Asian country and the government declared a state of emergency in the capital.

flydubai cancelled flights for the second consecutive day to Almaty on Thursday and said it’s monitoring the situation. However, flights to Nur-Sultan are operating as scheduled.

A flydubai spokesperson said in a statement,

Flydubai flights FZ 1721/2 between Dubai International (DXB) and Almaty Airport (ALA) were cancelled on January 5.

Kazakhstan president Kassym-Jomart Tokayev on Wednesday accepted the government's resignation as violent protests against the government continued due to a fuel price increase in the oil-rich country.

He said the situation was improving in protest-hit cities and towns after the state of emergency was declared. 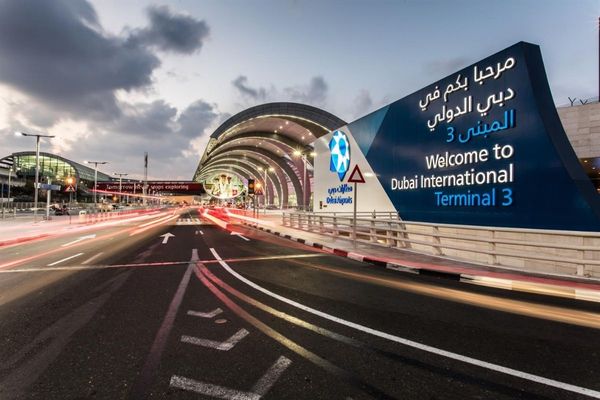 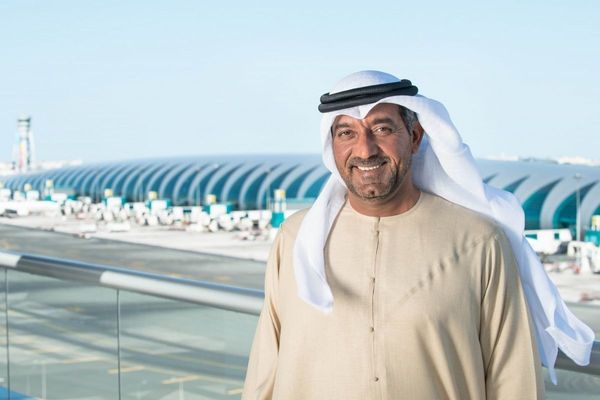