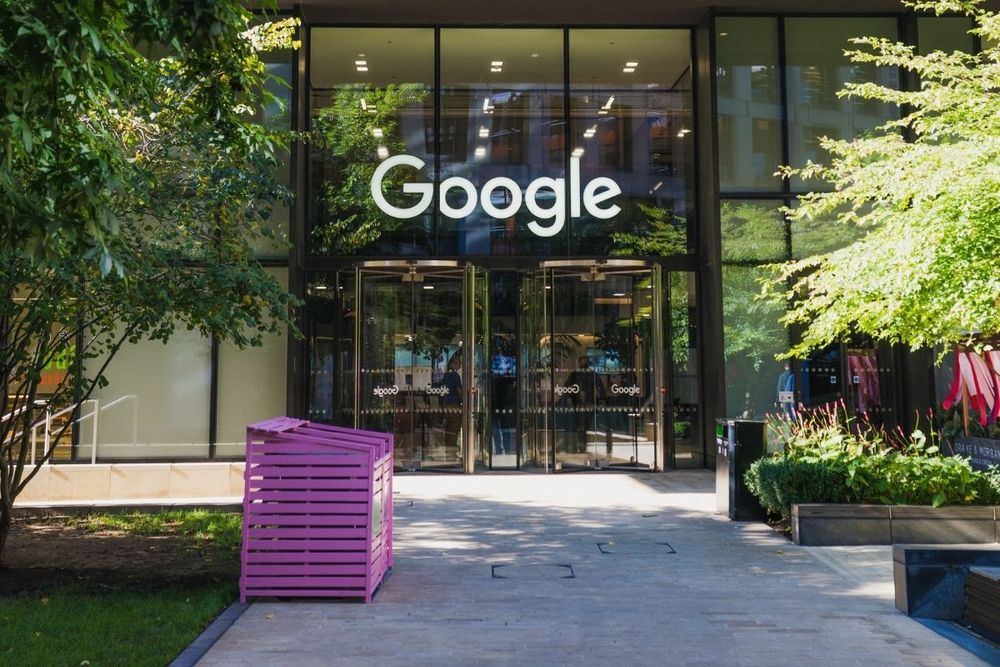 Google announced on Thursday its latest plans for using smartphones to monitor health, saying it would test whether capturing heart sounds and eyeball images could help people identify issues from home, Reuters reported.

The company, a unit of Alphabet Inc, is investigating whether the smartphone's built-in microphone can detect heartbeats and murmurs when placed over the chest, head of health AI Greg Corrado told reporters. Readings could enable early detection of heart valve disorders, he said.

The eye research is focused on detecting diseases, such as those related to diabetes, from photos. Google said it had reported "early promising results" using tabletop cameras in clinics and would now examine whether smartphone photos might work, too.

Google also plans to test whether its artificial intelligence software can analyse ultrasound screenings taken by less-skilled technicians, as long as they follow a set pattern. The technology could address shortages in higher-skilled workers and allow birthing parents to be evaluated at home. 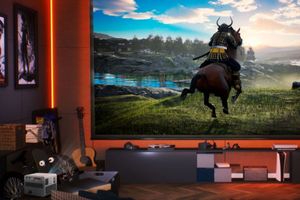 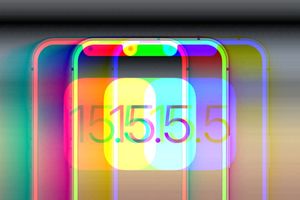 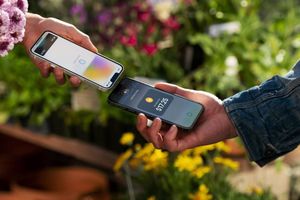 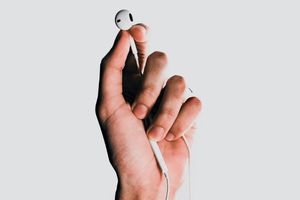 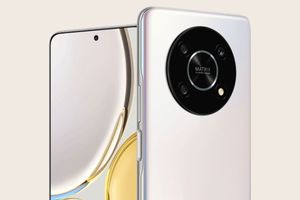 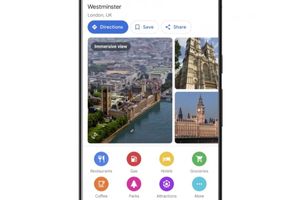 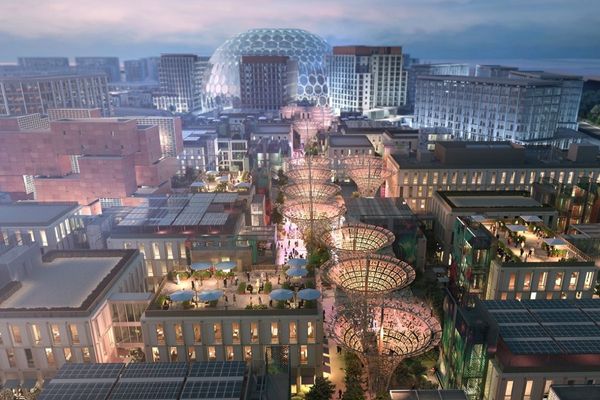 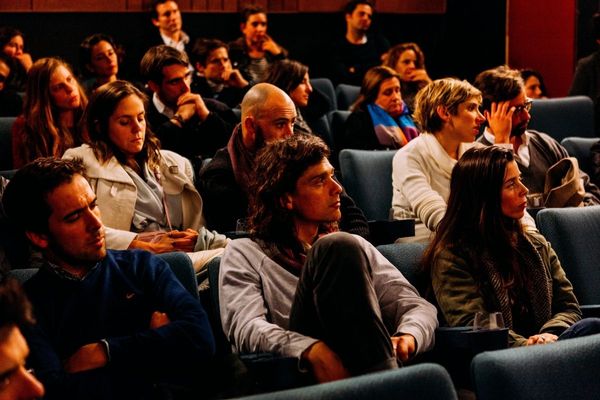