Driven by increased vaccination rates and the removal of travel restrictions, the global tourism and aviation sectors appear to be making a rapid recovery.

This is especially the case in the Middle East and North Africa (MENA), where Istanbul has emerged as a leading flight destination, according to leading flight-booking website Wingie.

“Despite continued concerns over Omicron, international air travel in the MENA region showed major signs of recovery in this year’s first quarter, Istanbul, meanwhile, topped the list of the most preferred destinations among MENA travelers.”

According to first-quarter data compiled by Wingie.ae, most of the flight tickets purchased in MENA were to Istanbul, followed by Khartoum, Manila, Dhaka, Baku, Lucknow, Entebbe and London.

Istanbul: A Favorite among Gulf Travelers

Wingie’s survey also found that, most flights originating from MENA departed from the Saudi cities of Riyadh, Jeddah, Dammam and Abha. During the first several weeks of the year, numerous flights also departed from Dubai, Kuwait City and Cairo.

“Throughout the period, travelers from Bahrain, Kuwait, Jordan and Oman mostly traveled to Istanbul,”

Wingie’s survey found that, following Istanbul, the most popular destinations among the same demographic were Khartoum, Manila, Baku and London.

“More than 15 million people use Wingie each month to book their flights, so it can provide a very good picture of overall travel trends and consumer preferences,”

Shaping the Future of Air Travel

According to the survey, the average age of those booking tickets through Wingie is 34, and roughly half of them traveled alone during this year’s first quarter. Ozkan also points out that Wingie – through its cutting-edge LogiConnect platform – can offer route and transfer options that airlines are generally unable to provide.

“Thanks to the platform’s sophisticated algorithm, nine out of ten LogiConnect users reached their final destinations by way of a single stopover, and with an average cost advantage of 36%,” he explains. “Wingie will continue to develop its services with the ultimate aim of shaping the future of air travel – and passing the benefits along to its customers.” 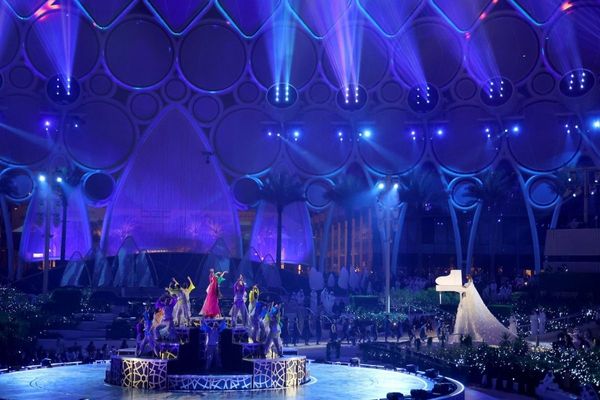 Expo 2020 Dubai: An iconic saga that will be narrated for generations 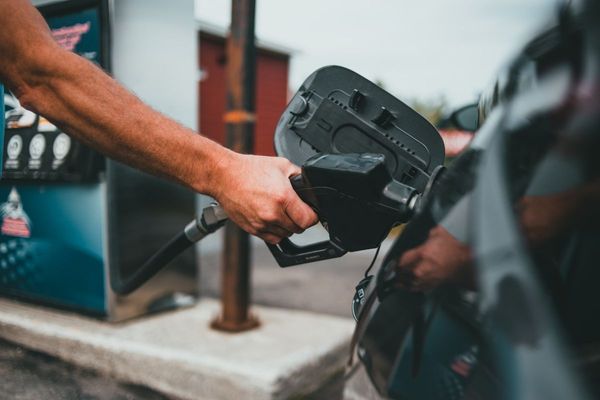