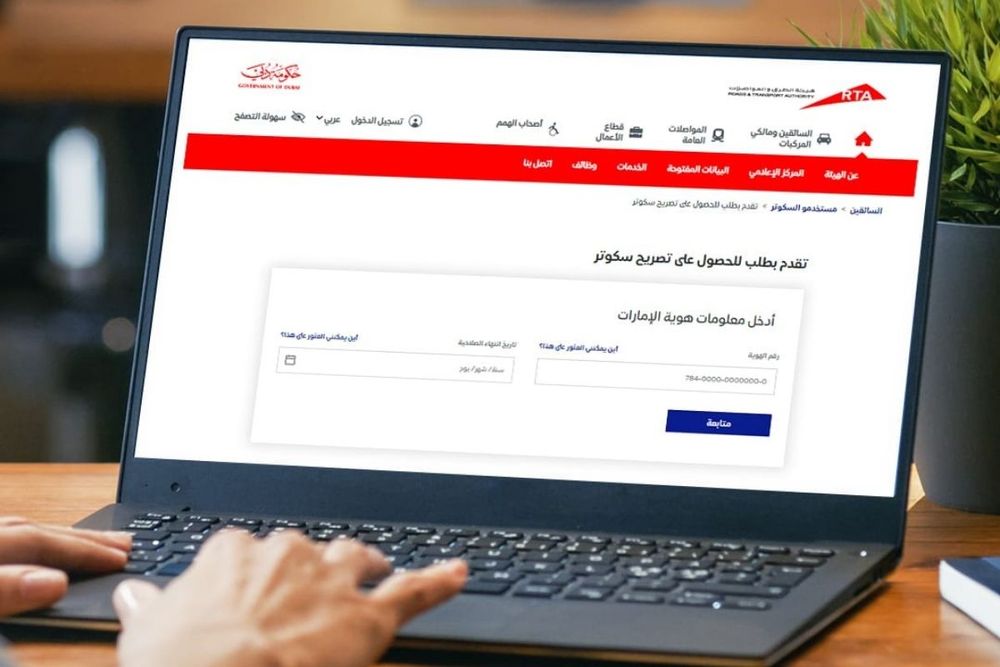 RTA announced that the use of electric scooters on the safe streets specified by RTA requires a traffic permit that can be obtained through an electronic platform launched by RTA on its website that allows the public to obtain free permits.

The permits qualify e-scooter drivers to use this type of flexible transportation in the areas and streets that it has specified. RTA will use the scooter, and the electronic platform will be ready to operate and available to the public starting from 28th April, 2022.

Obtaining the permit requires passing the awareness training course available on RTA’s website, and the trainee’s age should not be less than 16 years.

The training course includes lessons on the technical specifications and standards of scooters and users’ obligations, in addition to the areas allowed to use the scooter. The course also deals with the definition of the associated traffic signs and signs related scooters.

The new organising regulations stipulate that using an electric scooter or any other category determined by RTA without obtaining a driving permit is a traffic violation punishable by law with a fine of AED 200 except for those who have a valid driver’s license for the vehicle or an international driver's license or a motorcycle license.

The introduction of these regulations is an implementation of the Dubai Executive Council’s Resolution No. 13 for 2022 endorsed by H.H. Sheikh Hamdan bin Mohammed bin Rashid Al Maktoum, Crown Prince of Dubai and Chairman of Dubai Executive Council, governing the use of e-scooters in Dubai. It supports the efforts to transform Dubai into bicycle-friendly city and encourages residents and visitors to use alternative mobility means. It also crowns the successful trial operation of e-scooters that had been on the go since October 2020.

The actual operation of e-scooter started on 13th April, 2022 in 10 districts in Dubai and was restricted to the designated cycling lanes at Sheikh Mohammed bin Rashid Boulevard, Jumeirah Lakes Towers, Dubai Internet City, Al Rigga, 2nd of December Street, Palm Jumeirah, City Walk, in addition to safe roads at Al Qusais, Al Mankhool and Al Karama. It was also permitted at all cycling and scooter lanes across Dubai, except for the cycling tracks at Saih Assalam, Al Qudra and Meydan.

The selection of these areas and lanes was based on specific criteria such as the high population density, special development zones, areas served by metro stations and mass transit means, the availability of integrated infrastructure, and high-traffic safety areas. 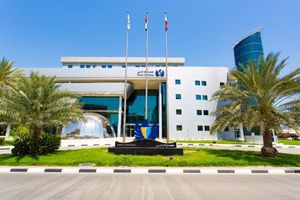 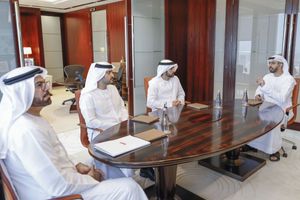 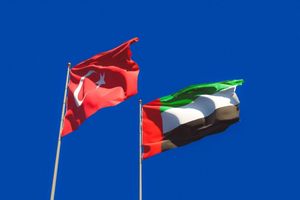 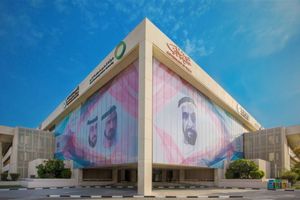 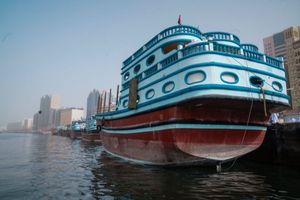 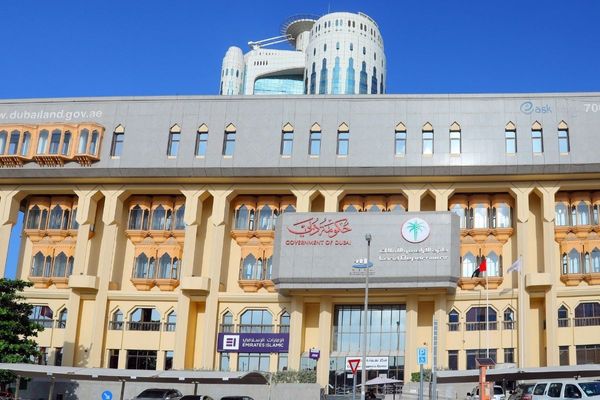 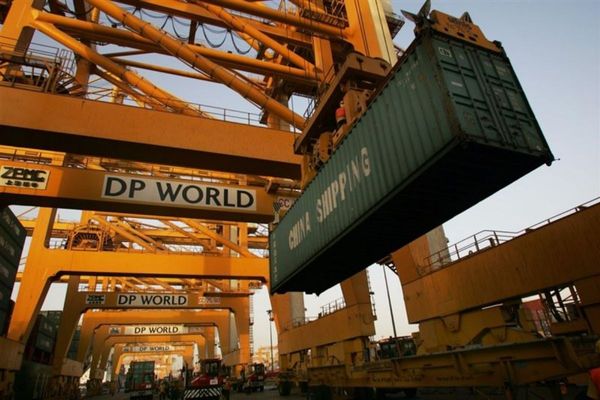