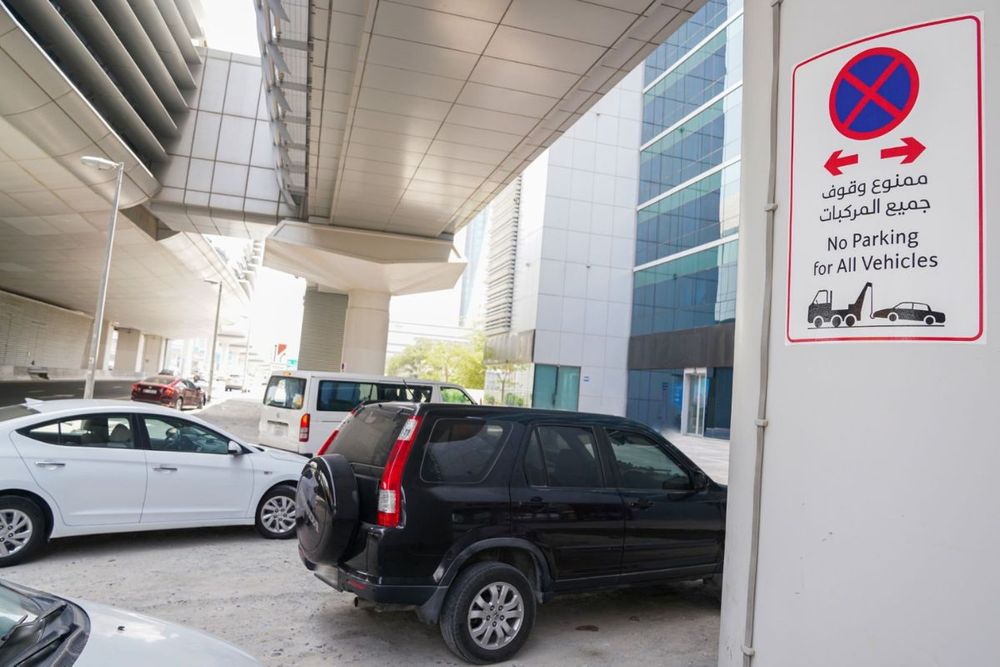 Dubai’s Roads and Transport Authority (RTA) has recently noticed outlawed practices of parking vehicles under the metro viaducts, and failure to comply with the parking rules set for multi-level parking terminals of the Rail Agency.

"RTA is launching field campaigns along the protected zone of the Dubai railways stretching 90 kilometres to prevent the casual parking of vehicles under the metro viaducts. Other campaigns aim to ensure that vehicles parked in the multi-level parking terminals of the metro do not exceed the fixed parking time,"

"The casual parking of vehicles under the metro viaducts distorts the urban and tourist outlook of the city. These bridges are not just concrete structures to support the elevated metro tracks, they are rather an integral part of the architectural fabric of the emirate and a feature of its advanced public transport network.

"RTA has taken preventive measures to prevent the disorderly parking under the metro bridges. It has also installed cautionary signs to this effect to raise public awareness and at the same establish the legal basis for taking measures as regards the violating vehicles,"

Al Safi explained that RTA communicates directly with involved motorists and advise them to remove their vehicles to avoid towing them.

"Since the launch of the campaign this year, more than 400 motorists were contacted and vehicles whose owners failed to remove them within an hour of their notification were towed away. So far, 17 vehicles were towed."

In regards of vehicles in violation of the parking rules at the multi-level parking buildings of the metro stations, RTA’s Rail Agency is using the Wheel Dolly Jack technology where metal pieces are inserted underneath the violating vehicle such that it is pulled out smoothly to ensure the safety of the towed vehicle as well as the safety of RTA’s assets during the process.

Al Safi called on motorists to cooperate with RTA and avoid the casual parking of their vehicles under the metro viaducts and use the designated parking places. He also urged them to comply with the conditions of using the parking terminals attached to the metro stations. Such compliance will protect the tourist and urban profile of Dubai as a vibrant city and a premier destination for visitors, tourists, and entrepreneurs from all over the world. 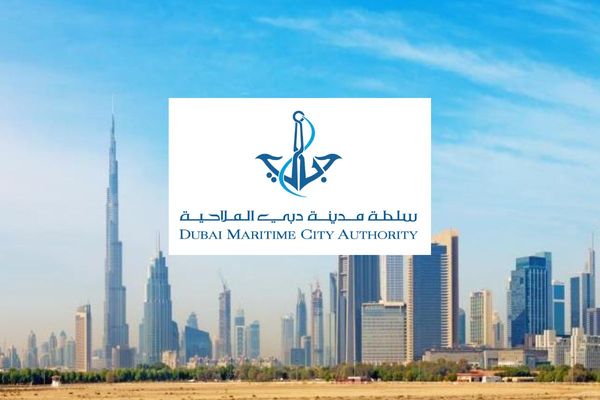 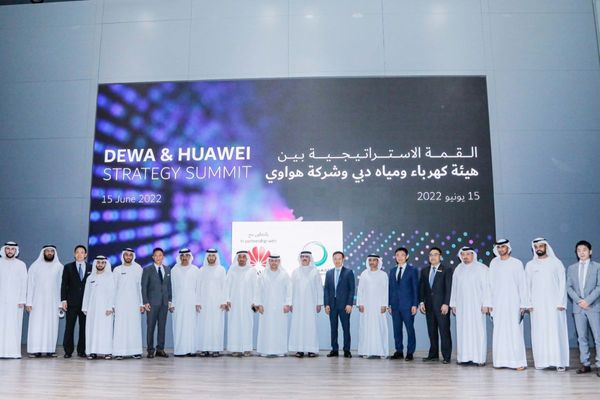