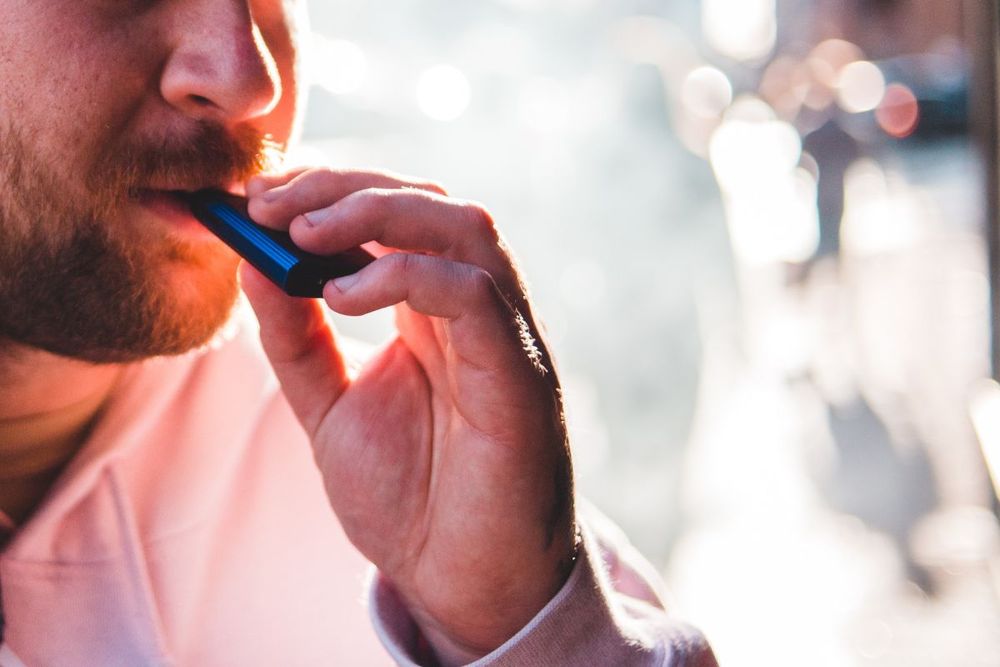 Smoking e-cigarettes is prohibited inside offices and closed spaces across the UAE, the health ministry has confirmed. The use of e-cigarettes is subject to the federal law on tobacco control.

According to the UAE government website, the federal law also forbids and penalises:

This came as the Ministry of Health and Prevention (MoHAP) highlighted the dangers of consuming tobacco products, including e-cigarettes. The message was issued as the ministry observed the World No Tobacco Day that is marked around the globe on May 31.

The MoHAP said it has collaborated with the Telecommunications Regulatory Authority (TRA) to block websites that advertise and promote electronic tobacco products.

A World Health Organisation (WHO) report last year said consumption of e-cigarettes is on the rise and these products have been marketed to children and adolescents by tobacco companies, using thousands of appealing flavours and misleading claims. The WHO said children who use these products are up to three times more likely to use tobacco products in the future.

UAE-based doctors had said that e-cigarettes would create a whole new generation of smokers.

The latest edition of the Tobacco Atlas suggests that the UAE has among the lowest cigarette consumption rates. A graphic shared as part of the report shows that an adult smoker consumes 438 cigarettes a year in the country. 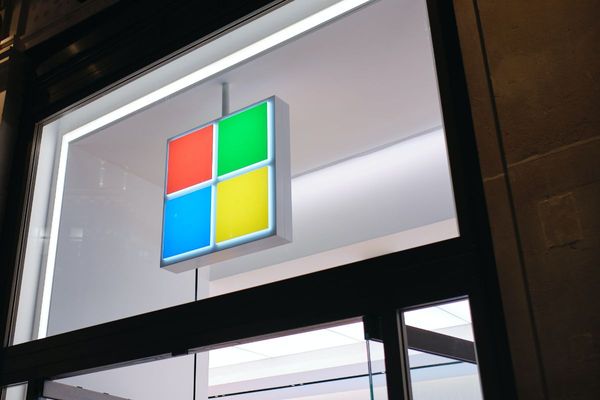 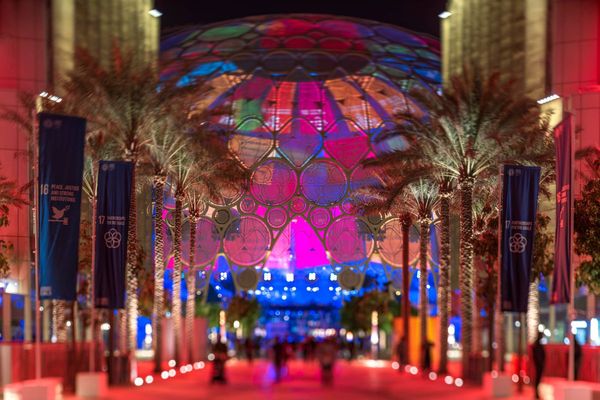