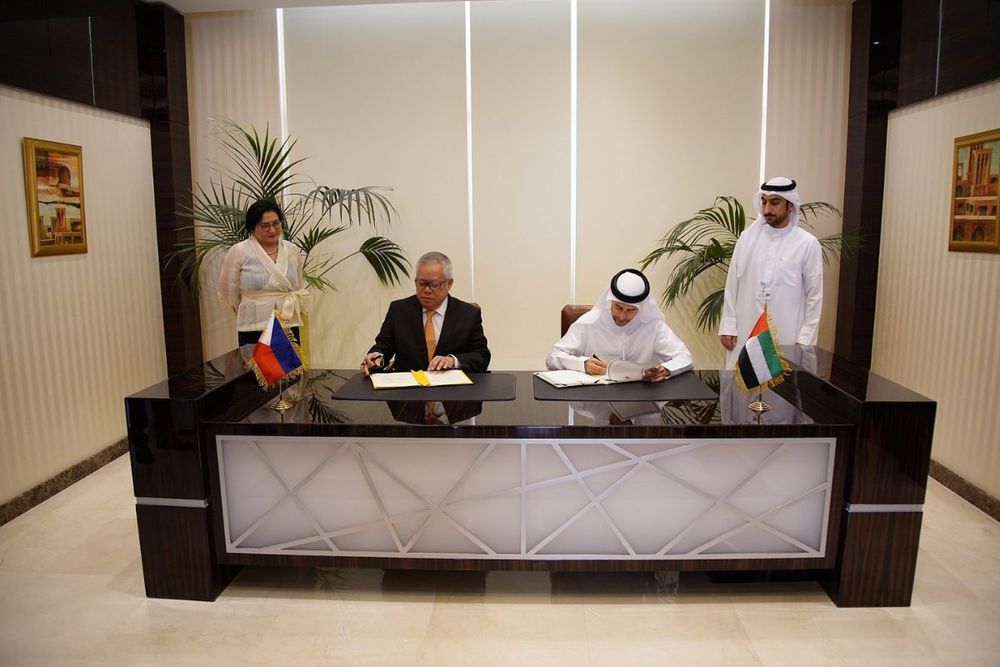 As part of its endeavours to boost and protect investments from all non-commercial risks, the UAE, represented by the Ministry of Finance (MoF), signed an agreement to promote and protect mutual investments with the Republic of the Philippines.

The agreement, which was signed at MoF’s headquarters in Dubai, comes as part of the ministry’s keenness to enhance its commercial and investment relations with various countries of the world.

Mohamed Hadi Al Hussaini, Minister of State for Financial Affairs, singed the agreement on behalf of the Government of the UAE, while Ramon M. Lopez, Philippine’s Secretary (Minister) of Trade and Industry signed it on behalf of the Filipino side.

The agreement was signed in the presence of Ali Sharafi, Assistant Under-Secretary of the International Financial Relationship Sector at the Ministry of Finance, Mohammed Obaid Salem Al Zaabi, UAE Ambassador to the Philippines, Flordelona L. Amate, Under-Secretary (Vice-Minister), Department of Trade and Industry, and senior officials from both parties.

Al Hussaini referenced the importance of the agreement in bolstering economic and commercial cooperation and creating an investment climate, to attract capital-intensive foreign investments and provide incentives.

"At the Ministry of Finance, we are keen to strengthen international relations and sign agreements that enhance the investment climate and elevate the business-incubator environment,"

Protection and Promotion of Investments Agreements aim to protect investments from all non-commercial risks like nationalisation, expropriation, and sequestration unless it is for the purpose of public interest and in accordance with the law. Additionally, these agreements provide investors a just compensation for their investments, provided that the compensation value is in accordance with the market value of the investment prior to its nationalisation or expropriation – with the exception of natural resources from the provisions of the agreement. The agreement also provides compensation for the investor if his investments are destroyed as a result of wars, conflicts, civil disobedience, or demonstrations.

The agreement also aims to set the dispute settlement procedures between the investor and the state, including the amicable solution and local courts or international arbitration ‘International Centre for Settlement of Investment Disputes’ (ICSID).

The conditions for replacing the creditor must be revealed after prior approval of the state in which the investments are located, and it is mandatory to ensure that investments and government sovereign assets are not nationalised, expropriated, or seized directly or at the request of a third State.

The UAE, represented by the Ministry of Finance, has signed 107 bilateral agreements to protect and encourage investment with different countries around the world. 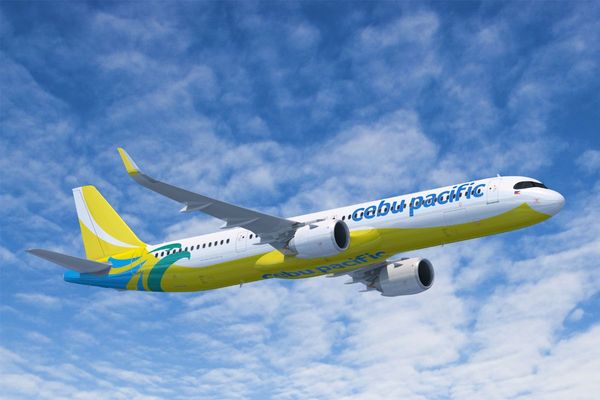 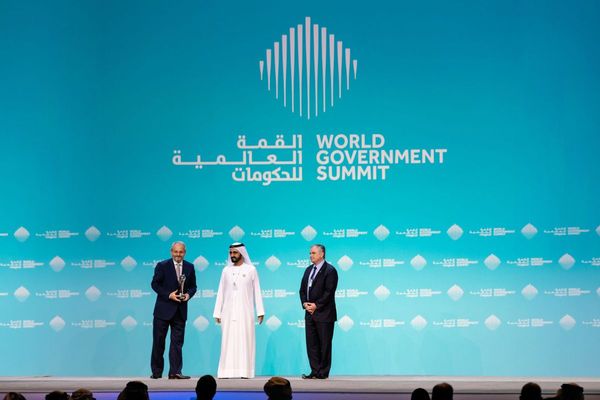