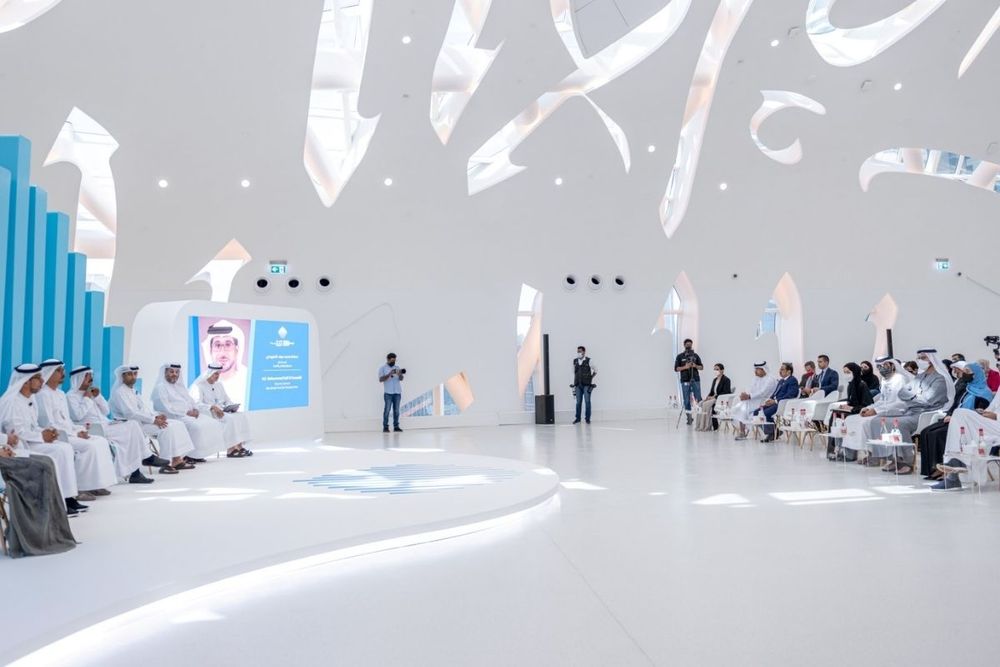 Dubai has a leading position to roll out an autonomous drive system and change the landscape of smart mobility starting from the Emirate under the visions and leadership of His Highness Sheikh Mohammed bin Rashid Al Maktoum, Vice President, Prime Minister and Ruler of Dubai.

Speakers of the sessions stressed that the future of cities depends on gathering the talents and experts from around the world into one major platform such as World Government Summit 2022 to embrace their abilities to have positive results and innovate rapidly and develop ideas to be implanted to ensure a smart future.

They emphasised the importance of policy being agile and clear to meet the safety and security principles of the future. The public-Private partnership will be essential in ensuring that mobility is safe and secure in the coming decade.

During a session about "The future of movements: policies and innovation" today at the World Government Summit (WGS2022) in Dubai, Jeff Bleich, the Chief Legal Officer of Cruise, the majority-owned autonomous vehicle subsidiary of General Motors, said that "with Dubai as our first international partner, we can innovate new cities system and the future of smart mobility."

Bleich emphasised that rapid digital technology requires proactive practices from governments to enhance the capabilities of their leaders to manage it and adapt to smart technology.

Dubai’s Road and Transport Authority (RTA) announced a partnership with Cruise in April 2021 aims to make fully autonomous taxis available to the public in Dubai by 2023 and 4,000s autonomous vehicles (AVs) in use by 2030.

"Development and smart devices will be essential work systems around the world and all governments will have to involve this positive transformation. We as Cruise’s Origin AV working on solutions for some challenges such as; the lack of a visible steering wheel or brakes feature which does not currently meet RTA’s standards in vehicles."

"Everything will be digital in the future, from cars to homes. Cybersecurity is important as well as the transformation to a smart world to protect the rights of companies and save their data."

Colombo succeeds in discovering a vulnerability in third-party software of Tesla and hacking 25 Tesla vehicles. He added,

"As we embrace digital solutions, we become more vulnerable, AVs will be controlled by digital technology so cybersecurity is going to be a key challenge to create a secure future." 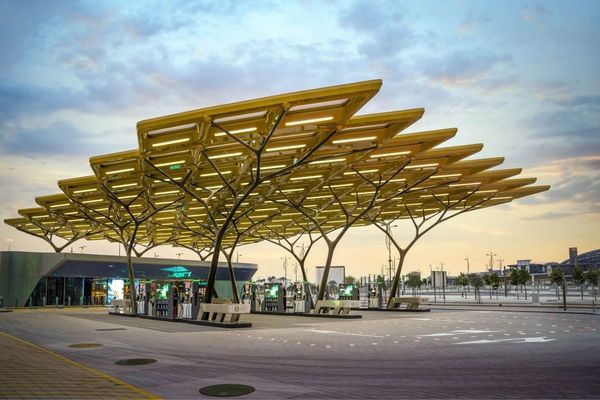 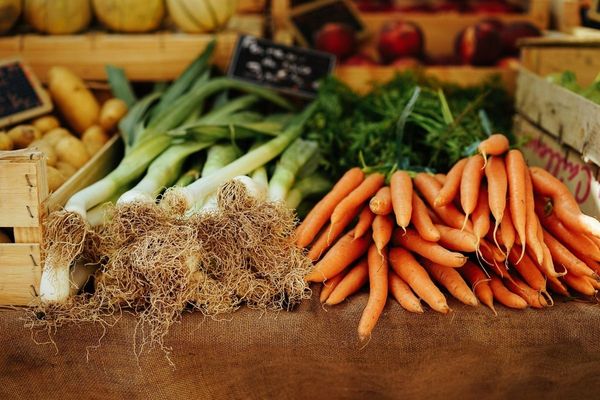 Dubai Municipality reveals import of 7.9 million tonnes of food in 2021